Alaina Giordano died last week, at the age of 38. Her children were by her side.

Giordano had breast cancer and made headlines when she lost custody of her two children, 12-year-old Sofia and 6-year-old Bud because a judge ruled that she would become too ill to care for them.

It was, I wrote last year, a wrenching case -- the ugliest of divorce battles combined with a tragic cancer tale. Giordano, a freelance writer, could not leave her doctors in North Carolina (whose clinical trials she credited for keeping her stable for four years) and wanted to keep her children with her in the home they'd always known. Her ex-husband, Kane Snyder, took a job in Chicago (the only one he could find in this economy, he said) and a judge ruled that the children should live with him because he was the one with the paycheck and the better health. There's "no telling how long she'll live," Judge Nancy Gordon said of Giordano.

The result was an Internet storm. A Facebook page was created in support of Giordano, petitions were launched, articles were written, The "Today" show called.

Then, as with so many stories that grab our hearts, the spotlight dimmed and most of us forgot. Not because we didn't care, but because someone else came along who we cared about next.

Not every one moved on, though. "Through the generosity of Facebook friends and family, " her childhood friend Peter Kaufmann wrote on Facebook on Friday:

Alaina was able to overcome a nearly insurmountable obstacle. Via all forms of donation she traveled back and forth with nothing but the clothes on her back. She camped out at new friends' (Beth Richards) and supporters' homes until enough money was raised to help her get her own apartment. She continued treatment via Duke University back in North Carolina and soldiered through a year of uncertainty about her prognosis. Alaina endured a transient lifestyle that could have truly taken a toll on her health. But the power of being near her children and relishing every last moment of her limited time with them gave her strength and optimism.

The fight with her ex, he writes, continued to the end:

When I last updated this page, Alaina's prognosis had unfortunately taken a grim turn. An open plea was posted, in the words of her sister Lauren, asking for Alaina's ex to permit the children (who were still in school) to spend Alaina's remaining few weeks by her side. The plan was for Alaina to enter hospice care in her family's home in Pennsylvania; however she would only agree to this if her children were allowed to be there with her.

The plea was unsuccessful. At that point, with no other hope of bringing her children to PA, Dorene Marcus (Alaina's attorney) put in an emergency motion to IL family court to bring the children to PA. The judge acquiesced -- and Alaina fortunately was able to live out her final weeks peacefully at home, surrounded by friends and family, including her beloved children -- until her passing this week.

Alaina Giordana died on Monday, May 25. The funeral was Friday, and her family waited until after she was buried to announce her death.

My condolences to her children. 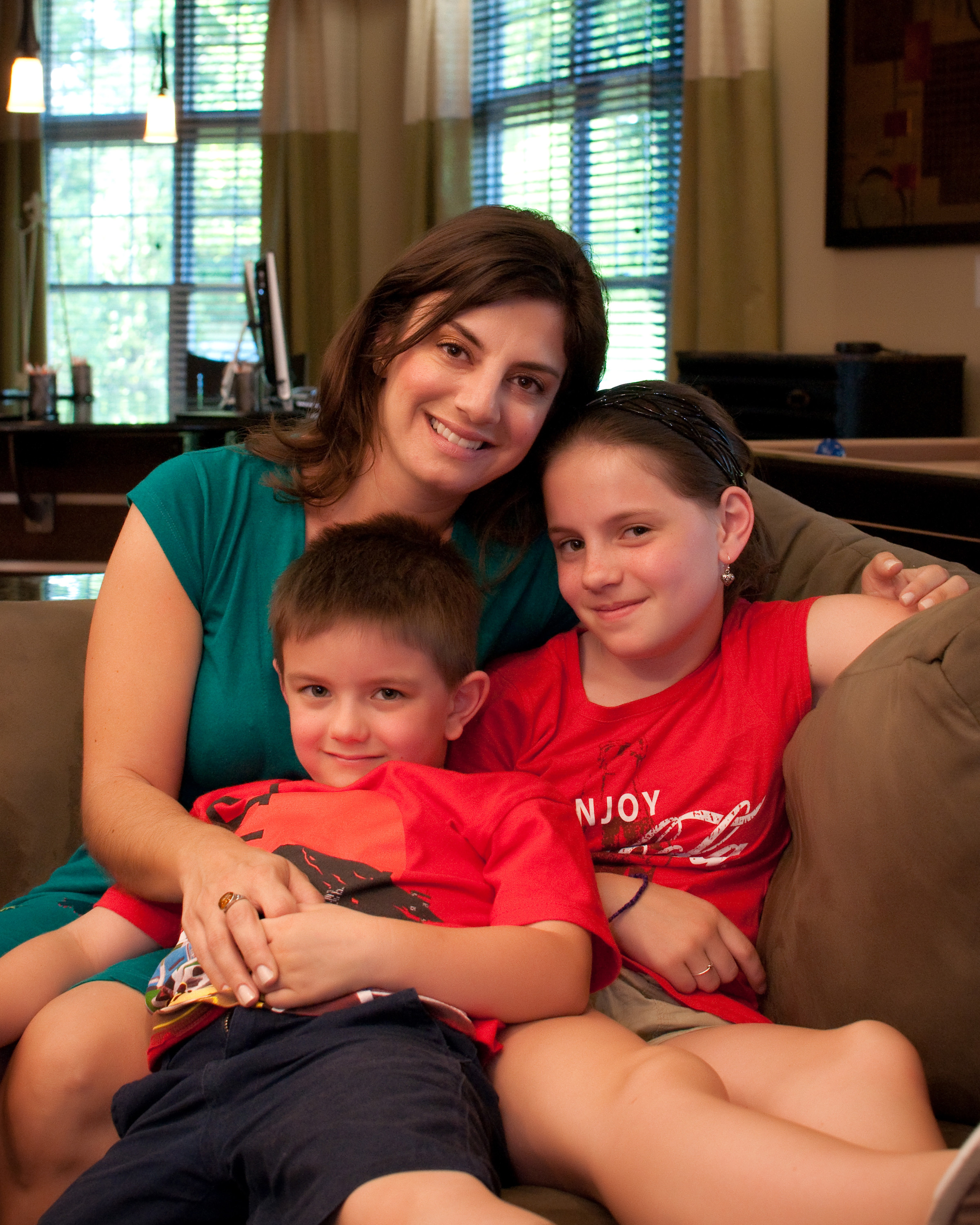