The push to get Rep. Alan Grayson (D-Fla.) named to the House Select Committee on Benghazi is getting a boost from the second-largest online progressive advocacy group, Credo Mobilize.

The suggestion was first made in The American Prospect, with author and SiriusXM host Ari Rabin-Havt arguing that instead of boycotting the committee, Democrats appoint a legislator who will go unabashedly to battle with Republicans.

"The pugnacious former litigator has demonstrated the exact skill set needed to cut through the Republican mythology, the work ethic necessary to fully immerse himself in the issue, and the temperament to weather the blistering attacks sure to come from the conservative media," Rabin-Havt wrote.

A Credo Mobilize petition is urging House Minority Leader Nancy Pelosi (D-Calif.) to appoint Grayson as the sole Democratic member on the committee.

"In the aftermath of the Iraq War, Grayson’s courtroom prowess resulted in millions of dollars in judgments against war profiteers. This skill was on display in September when the congressman used his five minutes as a member of the Foreign Affairs Committee to dismantle conservative Benghazi mythology while questioning Undersecretary of State Patrick Kennedy," Rabin-Havt added.

House Democrats have yet to reach a final decision on whether or not they will participate in the committee, which they contend is nothing more than a political "witch-hunt."

Rep. Pete Sessions (R-Texas), who apparently does not understand the historical context of the analogy, has suggested a witch-hunt may be in order. "Well, Mr. Speaker, that must mean there is a witch somewhere," he said. 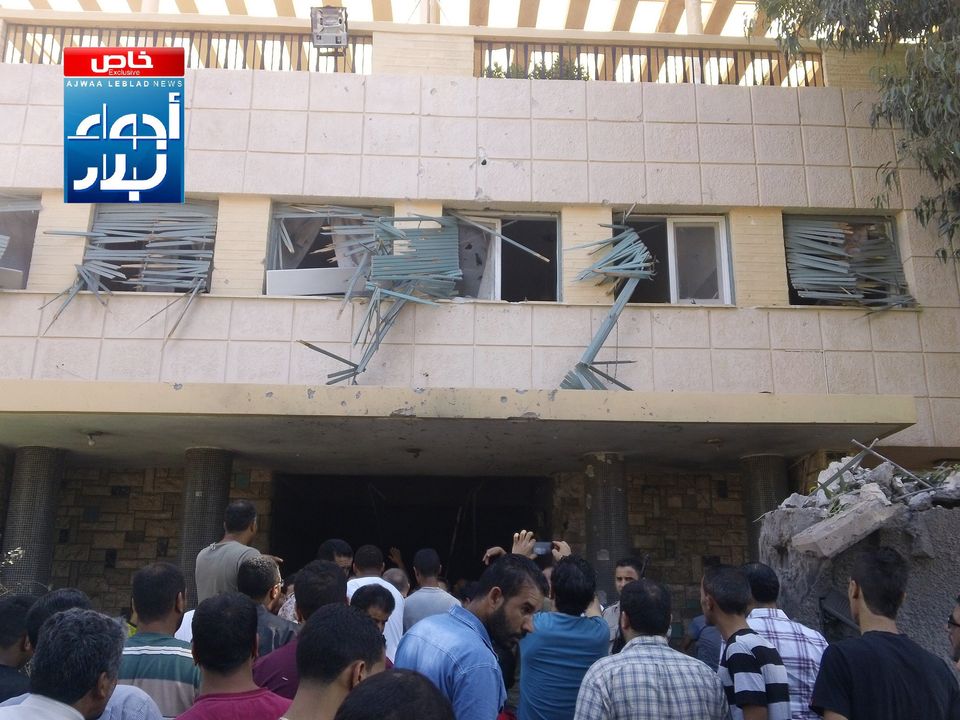 1 / 12
This image provided by Ajwaa Leblad News, which is consistent with other AP reporting, shows the aftermath of a car bomb attack on a building housing the Swedish and Finnish consulates in Benghazi, Libya, Friday, Oct. 11, 2013, badly damaging it but causing no casualties, Libyan and Swedish officials said. (AP Photo/Ajwaa Leblad News)
AP