Fans are saluting beloved actor Alan Rickman with a memorial at a magical place: Platform 9 3/4.

At London's King's Cross train station on Thursday, “Harry Potter” lovers paid homage to Rickman -- who played Professor Severus Snape in the film adaptation of the series -- with flowers, notes and other tokens of remembrance.

In the “Harry Potter” universe, King’s Cross is the site of the magical platform that leads to the Hogwarts Express.

Whilst I was at King's Cross, I thought it would be fitting to visit Platform 9 and 3/4. A tribute to #AlanRickman pic.twitter.com/8W7TnOofo9

Rickman died Thursday at the age of 69 after a battle with cancer.

As the world reels from his death, many celebrity friends, including “Harry Potter” author J.K. Rowling and actress Emma Thompson, who starred in several films with Rickman, have eulogized the talented thespian.

“He was the ultimate ally. In life, art and politics. I trusted him absolutely,” Thompson, who played Professor Sybill Trelawney in the “Harry Potter” series, wrote in an emotional tribute to her friend. “He was, above all things, a rare and unique human being and we shall not see his like again.” 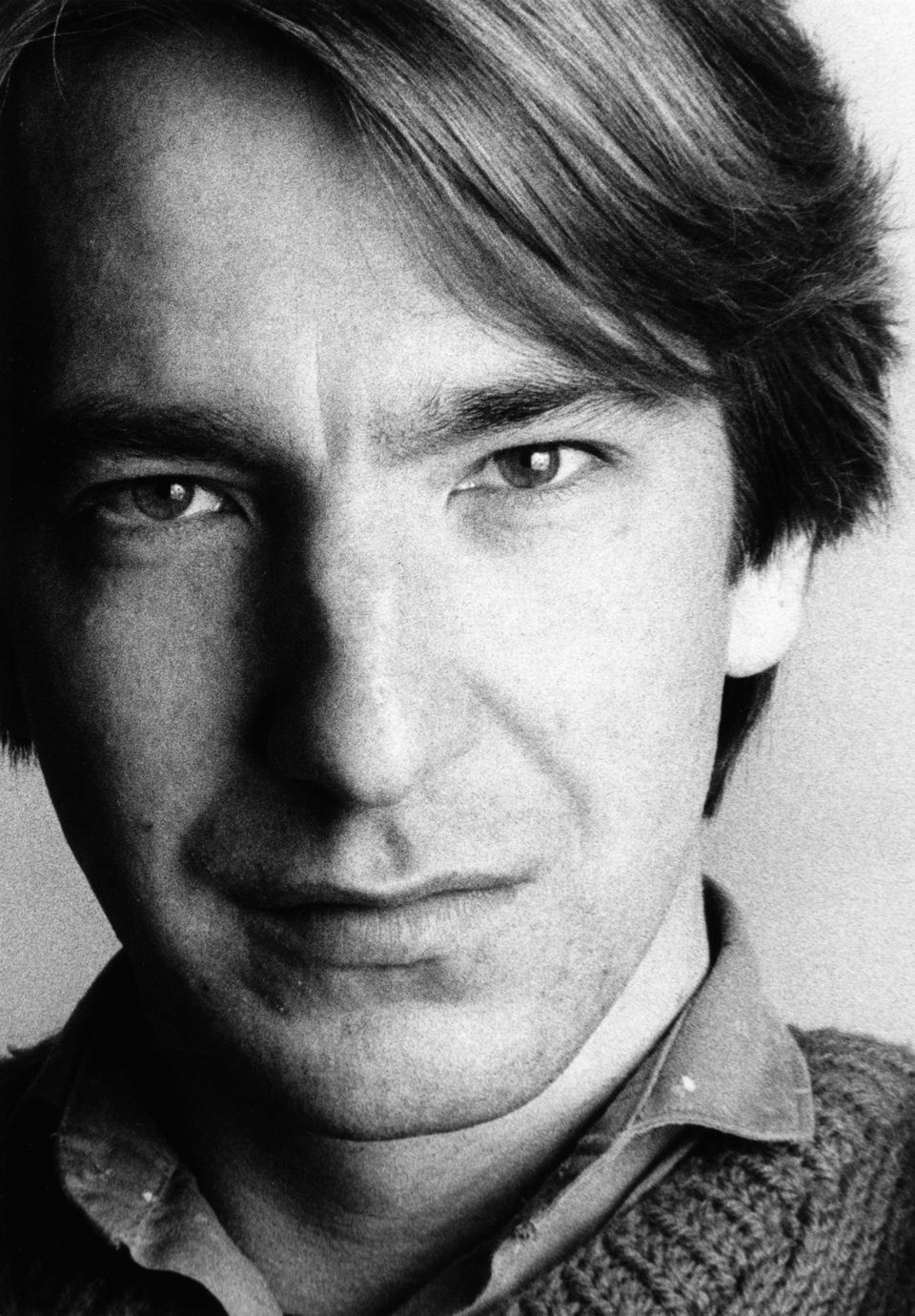