When we think of the music that defined the '90s, Alanis Morissette's iconic album "Jagged Little Pill," which sold more than 33 million copies worldwide, easily makes the list. An entire generation of listeners felt the singer/songwriter's angst-ridden and unapologetic debut album spoke directly to them. Her deeply personal lyrics were healing and validating to her fans, but Morissette says her music actually had the opposite affect on her.

In the above video from her upcoming appearance on "In Deep Shift with Jonas Elrod," a show that explores the spiritual breakdowns and breakthroughs of real people, Morissette explains why becoming a famous artist turned out to be something completely different from what she thought it would be.

In actuality, Morissette was thrown into an 18-month worldwide tour, a grueling schedule that put intense pressure on the 21-year-old.

"I was still left with anxiety and depression and humanity and yearning and fear and disconnection, and my relationships were still in slight shambles, and I realized that not much had changed," she says. "If it had changed, it really just amplified what was already there. So if there were insecurities, it just blasted them out of the water."

At the height of her career, Morissette says she felt isolated and suffered from anxiety attacks on a daily basis. Eventually, she retreated from the public eye.

"Here's what's a trip about you," filmmaker Jonas Elrod says to Morissette. "Your music has been healing for a lot of people … But you, yourself, don't feel like making music or creating is healing."

"There was no corrective, interactive experience, so there was no healing in it," Morissette explains. "So it would make sense that an audience member listening to the song -- certainly it's intimate if they feel like I'm speaking to something that’s going on in their lives. But for me, alone in a room singing the song, it's still just me."

Alanis Morissette's appearance on "In Deep Shift with Jonas Elrod" airs Sunday, March 29 at noon ET on OWN. 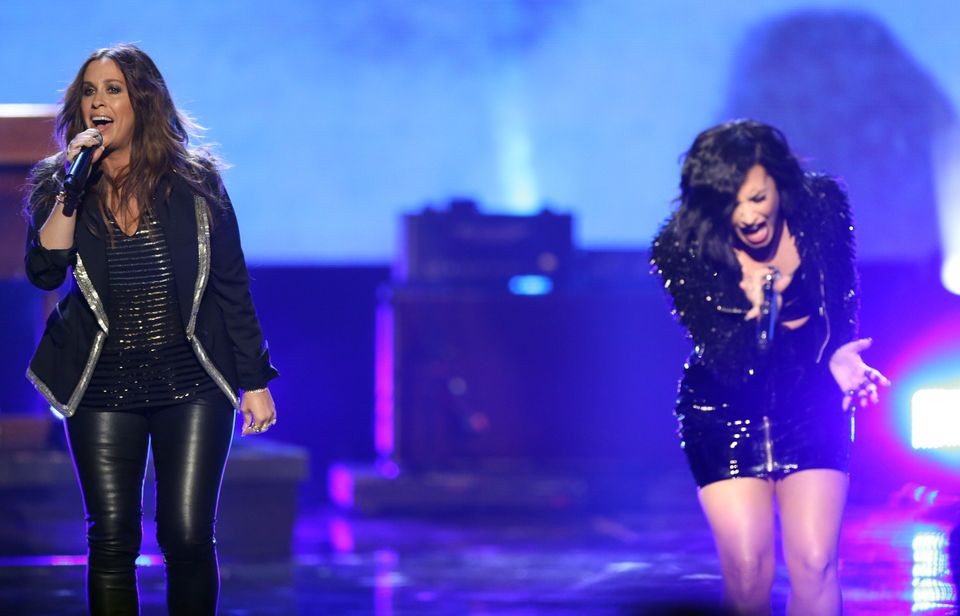