At 200 pounds, the orphaned walrus who’s getting around-the-clock care from staff members at the Alaska SeaLife Center is also one very big baby.

The Story of a Little Stranded Walrus

The Pacific Walrus calf, who’s believed to be between four and six weeks old, was spotted floating on a patch of ice by a local fisherman in Barrow, Alaska, on July 21.

Once a clearance was secured from the U.S. Fish and Wildlife Service, he was flown to Anchorage, and then loaded onto a special truck for the final, 125-mile leg of his journey to the Alaska SeaLife Center in Seward.

“Walruses are incredibly tactile, social animals,” says the center's stranding coordinator Tim Lebling. “Walrus calves typically spend about two years with their mothers, so we have to step in to provide that substitute care and companionship.”

And if there's one thing that the dedicated staff has learned already, it's that this calf sure isn’t crazy about alone time. According to Zooborns, not only is he not shy about seeking out affection (see him going in for a cuddle in the above video), but he's quick to vocalize his displeasure when he’s left alone.

What Will Happen When He's All Grown-Up

Since walrus calves adapt quickly to human care, they're not good candidates for release once they’ve been nursed back to health.

Veterinarians at the Alaska SeaLife Center say that this calf appears to be in good condition, but they are continuing to address some concerns.

But his future looks promising, given how eager he is to drink from a bottle, gulping down about 1.5 liters of formula every three hours!

To help the center, which relies on donations, keep up the amazing work they are doing, consider contributing here.

More from Vetstreet:
What Do Animals See When They Look In the Mirror?
7 Animals With the Longest Life Spans
Orphaned Sea Otter Pup Rescued
Rare Birth of Weedy Sea Dragon Babies 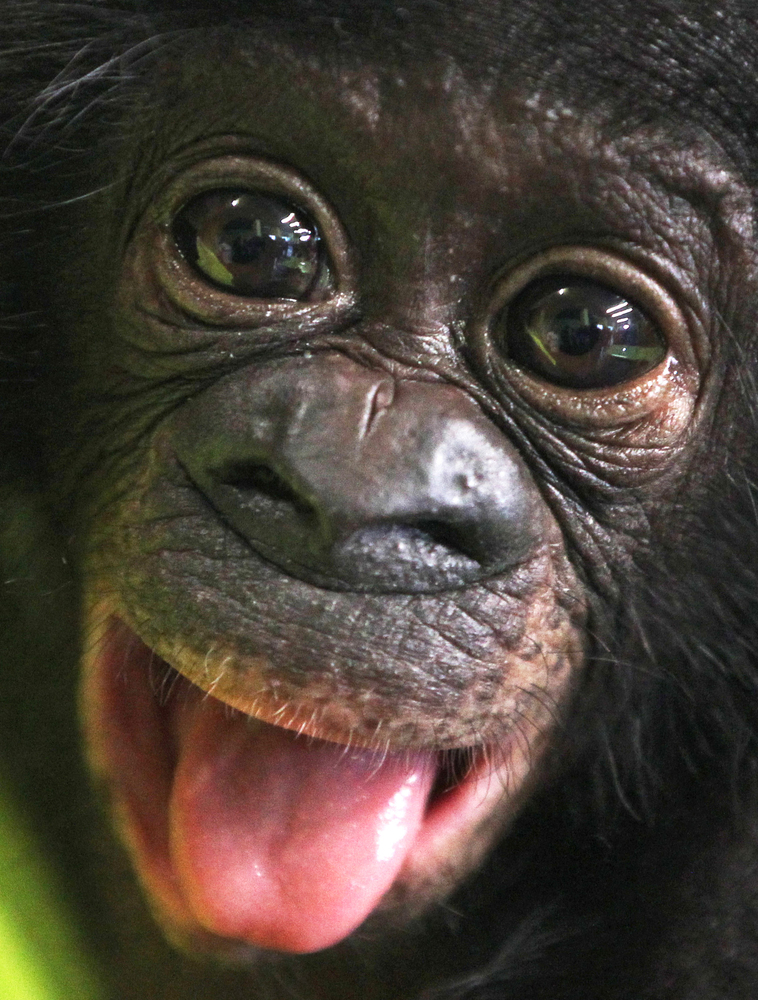