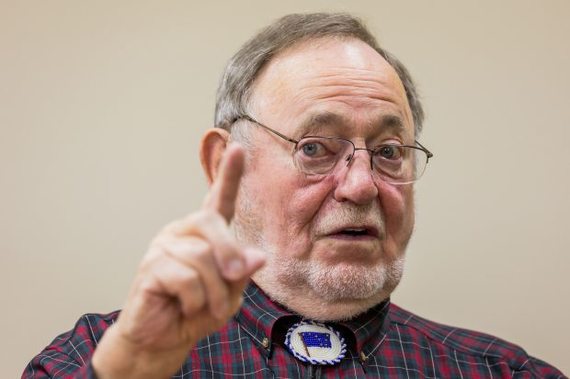 A bill that would end federal prosecution of medical marijuana in states where it has been legalized was introduced Monday in the U.S. House of Representatives by Rep. Don Young (R-Alaska) and Steve Cohen (D-Tennessee).

The legislation, H.R. 1538, is the companion to a bill introduced in the U.S. Senate on March 10 by Sens. Rand Paul (R-Kentucky), Kirsten Gillibrand (D-New York), and Cory Booker (D-New Jersey). The bills are identical in language, Young spokesperson Matt Shuckerow said Tuesday.

The Compassionate Access, Research Expansion, and Respect States Act would reclassify marijuana from a Schedule I to Schedule II drug; end federal prosecution of medical marijuana in states where it is legal; allow banks to provide financial services to marijuana-related businesses that are operating legally under state law; and allow Veterans Administration physicians to recommend medical marijuana, among other provisions.