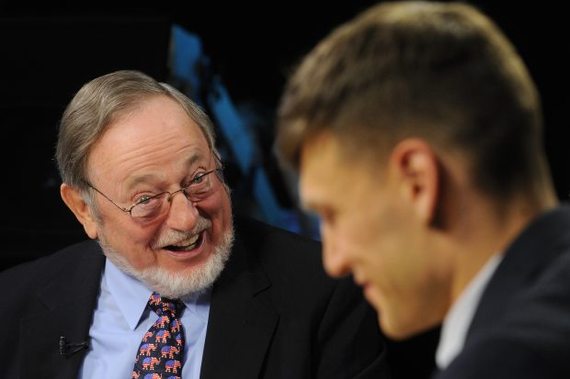 Rep. Don Young criticized Democrat Forrest Dunbar on Thursday for bringing up U.S. House ethics violations in a televised debate for U.S. Congress, arguing that he was found not guilty because he received a letter of reproval, not a sanction.

"I was hoping, Forrest, you would stay away from that subject because I've been found not guilty in every aspect," Young said, portraying a letter of reproval from the House Ethics Committee in June as a vindication of sorts.

In the statewide debate on public TV, Dunbar, 30, had asked Young, 81, if he could honestly say that his ethics violations have not cost Alaska influence in Congress.

On June 18, the House Ethics Committee released a report saying Young had "violated House Rules and other laws, rules and standards of conduct by improperly using campaign funds for personal purposes and by improperly accepting impermissible gifts."

He repaid the $59,063 identified by the committee as improper, expenses linked in most cases to 15 hunting trips taken by Young, family members and staff members between 2001 and 2013.

"I was reproved by the Congress, which was the least of all," Young said.