Tired of the designer collaborations yet?

The onslaught continues with Alberta Ferretti for Macy’s, as the Italian designer creates a collection for the department store's Impulse brand.

The announcement of Ferretti's Macy's collab, published in Women's Wear Daily today, comes on the heels of Doo.Ri's Macy's collection, which was unveiled to the press last week.

As WWD notes, Ferretti and Doo. Ri are just two of the six designers to create Impulse collections for Macy's. The most high-profile was Karl Lagerfeld, who presented a line of contemporary pieces in black, white, pink and gray last August.

While Macy's is whipping up these capsule collections at top speed (Ferretti's is the sixth in just about one year), they have failed to garner the deafening buzz of similar collections at Target and H&M.

Target caused the biggest hysteria with Missoni, of course, sending shoppers to eBay to buy the striped goods at a giant markup. Versace for H&M sent shoppers to the hospital after a shopping frenzy got out of hand. And there is already plenty of hype building for the newest collabs: Jason Wu for Target and Marni for H&M.

Alberta Ferretti will have a smaller impact than all of those, given that the Impulse line will be carried in fewer Macy's stores (185 instead of the typical 220 of past collabs). But Macy's is determined to keep up the designer collaborations, planning on a pace of five a year.

Alberta Ferretti for Impulse, inspired by the Amalfi Coast, has a price range of $49 - $119. The collection will hit stores April 17, just in time for spring shopping.

Read more at WWD.com and see two preview sketches below! 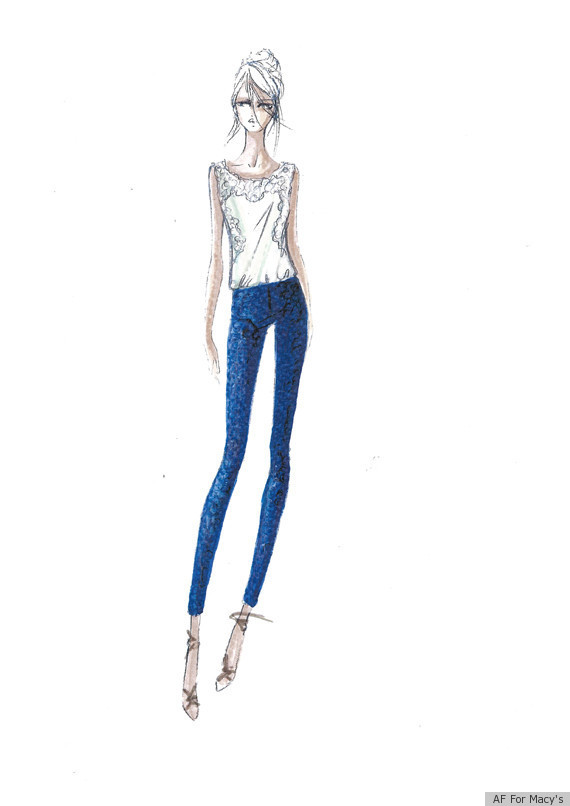 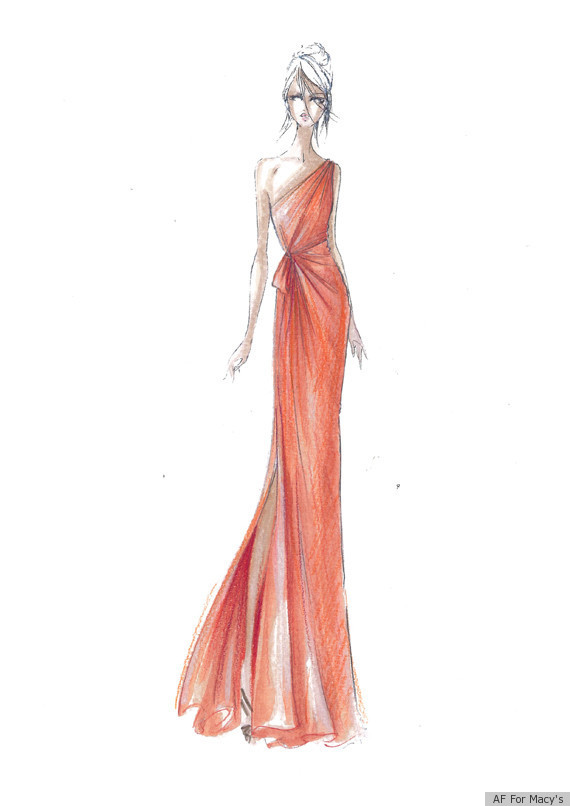