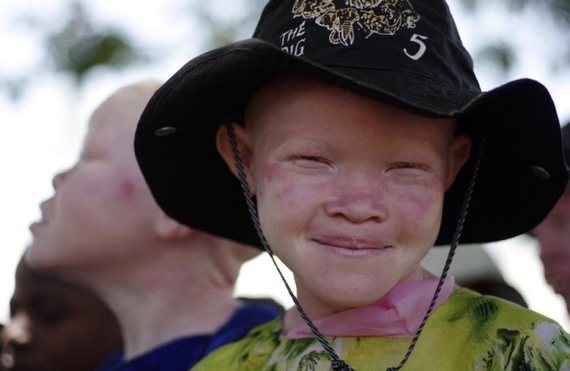 People with albinism face systemic extinction as locals continue to murder them for their body parts.

People with albinism in Malawi are at risk of "systemic extinction" due to relentless attacks so their limbs can be used in witchcraft, said the United Nations' expert on albinism.

Albinism is a genetic condition that leads to little or no pigment in the eyes, skin and hair. The southern African nation has about 10,000 albinos, according to the U.N.

In countries like Malawi, Mozambique and Tanzania, albinos are routinely hunted and killed. For reasons that don't make the slightest sense, albinos' body parts are believed to bring wealth and good luck. As a result, attackers chop off their limbs and pluck out organs, and sell them to witch doctors.

Even children as young as 2 and 3 aren't safe from albino hunters. 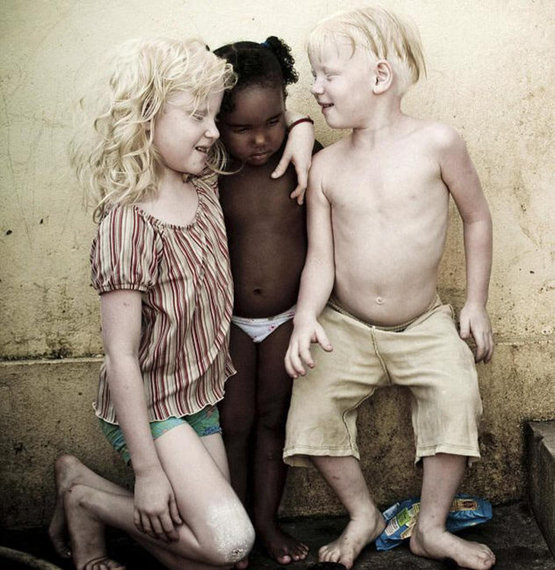 A 2016 report titled Reported Attacks of Persons with Albinism reviewed 180 countries and listed 172 recent killings and 276 other attacks, all within 25 African countries.

There are further issues which arise when there is lack of education about albinism. Fathers often suspect the mother of the albino child of infidelity with a white man or that the child is the ghost of a European colonist.

An albino child is often seen as a bad omen and treated as unwanted.

It is not uncommon to find families practicing infanticide on babies born with albinism.

They are often not sent to school believing that their employment chances are limited, and therefore their education a waste of resources.

There are also cases of discrimination and bullying from peers. 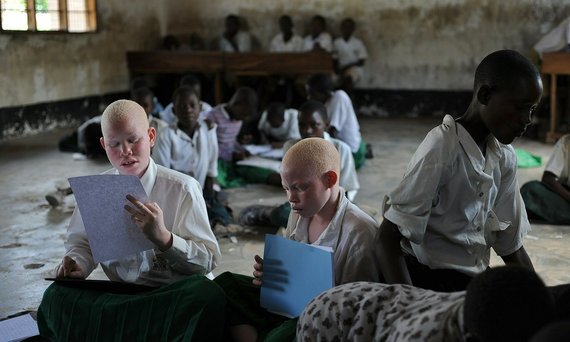 Ikponwosa Ero, the United Nations' expert on albinism, recently visited Malawi, which has seen an increasing number of attacks.

Ero said people with albinism are "an endangered people group facing a risk of systemic extinction over time if nothing is done."

"We talk about protecting wildlife while not even prioritizing efforts in protecting people with albinism," she explained.

More than 200 witch doctors and traditional healers in Tanzania were arrested last year in a crackdown on the murder of albino people. Albinos, sadly, have everything to fear -- even extinction. Read More: New Prosthetic Limbs Offer Hope To Tanzania's Hunted Albino Children Photo credits: Reuters