Rep. Alcee Hastings (D-Fla.) wants Hillary Clinton to be the next president, but he’s worried that her campaign is spending too much money on TV advertising, which may not reach a crucial demographic: young people. Fortunately, he has an idea for how to make sure they turn out ― and turn up.

“What’s wrong with us people?” Hastings said during a meeting with Florida Democratic activists Thursday, according to The Palm Beach Post. “We got that big old beach over there. And all you have to do is get some liquor and some punk rockers and some rappers and you’ll have all the kids you ever needed. But our old fogy behinds, we continue to not do the things that are necessary.”

“Most of you in here don’t even know what Pandora is. That’s where kids can be found,” he said. “They hunker down on weekends on social media. They don’t look at MSNBC and Fox and ABC. They don’t get their news that way. What does it take to get that across to all of these candidates and campaigns?”

Clinton is benefiting significantly from Donald Trump’s unpopularity with young voters. In a recent USA Today/Rock the Vote poll, she had 56 percent of the support of voters under age 35, compared to Trump’s 20 percent ― although she’s still not where Sen. Bernie Sanders (I-Vt.) was with that demographic.

Sanders, however, did have a rapper who regularly campaigned for him.

79-Year-Old Congressman Tells Hillary How To Get Young Voters: Rappers, Liquor And Pandora
TripAdvisor's Best Beaches In The World 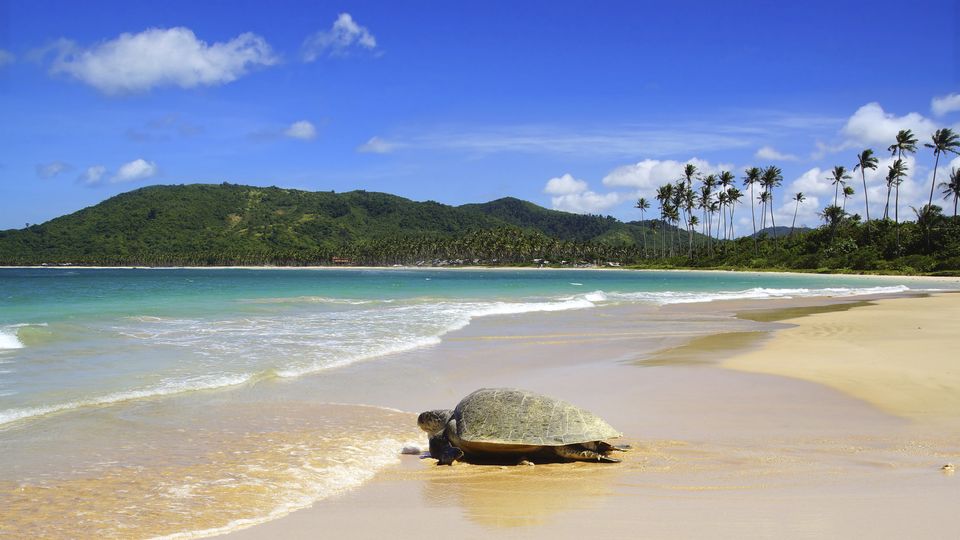