Students with post-traumatic stress disorder are more likely drink large amounts of alcohol than those without the condition, a new study from the University at Buffalo concludes.

Students who have PTSD and abuse alcohol in turn make their condition worse, according to the study, which tracked 486 students over three years of examining their drinking habits.

"We show that alcohol use and associated problems are linked over time to an exacerbation in PTSD symptoms, and that PTSD symptoms show a similar effect on alcohol consumption," associate psychology professor Jennifer P. Read said in a news release. "Each affects the other. As such, both PTSD and heavy drinking are risk factors for one another, each with implications for the other over the course of college."

Read was the lead researcher in the study. It was funded by the National Institute on Drug Abuse and was published in the Journal of Abnormal Psychology.

Read noted heavy drinking is "related to risk for sexual assault, interpersonal violence and serious injury, any of which may trigger PTSD."

Previous research by Read and her colleagues in 2012 showed the first year of college is when students are most at risk to abuse alcohol.

"Interventions that offer support and resources to students entering college with PTSD may help to ameliorate problem substance use, and may ultimately facilitate a stronger transition into college and beyond," the researchers wrote, according to Medical Daily.

Read's work in 2011 showed around 9 percent of students have PTSD.

According to the Centers for Disease Control, 90 percent of alcohol consumed by people under 21 is in the form of binge drinking, defined as men consuming five or more drinks in two hours or women having four or more in the same time period. 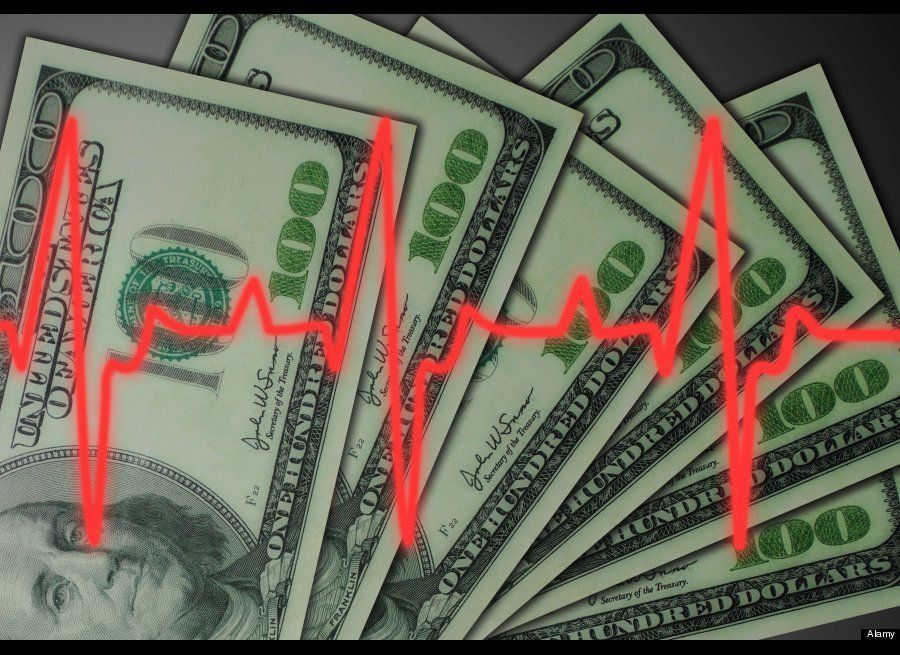 1 / 10
Tax Credits For Young Adults
According to the White House, the ACA "provides premium tax credits for young adults making up to roughly $43,000 a year to ensure that they can afford quality coverage in the new state-based Health Insurance Exchanges which start in 2014." If you don't make enough money to buy your own insurance, you can qualify for the hardship waiver.