Welcome to Ask Healthy Living -- in which you submit your most burning health questions and we do our best to ask the experts and get back to you. Have a question? Get in touch here and you could appear on Healthy Living!

What is alcohol tolerance -- and how quickly does it change?

With St. Patrick's Day around the corner, many revelers are already busily coordinating their green outfits and drinking plans. But there's a difference between enjoying one green beer (or perhaps something similarly festive but a little bit healthier) and losing all control. St. Patrick's Day undeniably owns one of the top spots on any list of the drunkest holidays -- and tolerance (or lack there of) may never be so publicly on display.

So why can some people handle their liquor better than others? First, it's important to define what, exactly, tolerance is. There are two ways of thinking about it, says George F. Koob, Ph.D., the director of the National Institute on Alcohol Abuse and Alcoholism. Developing tolerance to alcohol -- or any drug -- means it takes more of that drug to produce the same effect -- or, looked at another way, the same amount of the drug produces less of an effect.

Some people are born with the ability to go round for round, showing minimal effects. A growing body of research from the University of California, San Diego among families with history of alcoholism has pinpointed low-sensitivity to alcohol in some people, or what Koob calls inherent tolerance. "These are basically individuals who drink everybody under the table and they're born that way," he says. "It's an intriguing neurobiological question as to why, but it still remains somewhat of a mystery." Ironically, this low-sensitivity actually seems to make someone more likely to become an alcoholic, he says.

But other people simply become more tolerant as they drink more. "In effect, to me, tolerance is the brain adapting to the drug," says Koob. There are different pathways by which the brain adapts, but the end result is that more alcohol is required to feel the same buzz.

There's likely a Pavlovian-esque learning response involved, he says. The brain learns the effects of alcohol and triggers a response to counter those effects. Then, the next time you throw a few back, your brain has already learned how to react. When we drink, our brains are constantly working to return our bodies to baseline. "When you remove the alcohol, that system is exposed as being overactive," says Koob. "That's what we call withdrawal."

On a day-to-day basis, you might have a different name for that withdrawal: hangover. What's called acute tolerance can develop over just a few hours, says Koob. Take your average picnic, he says. One beer might make you feel relaxed and sociable, but the third or fourth beer out on the lawn has much less noticeable of an effect. Technically, that's a form of tolerance building throughout the afternoon, he says. The more you drink at that picnic, the greater tolerance you develop -- and the worse you can expect to feel the next day.

Among people who are dependent on alcohol, adaptations can also take place elsewhere in the body, says Koob. Drinking a lot may cause liver enzymes that break down alcohol to become more active. "An alcoholic person could metabolize perhaps twice as fast and twice as much in a given amount of time as a non-alcoholic," he says.

The exact rate of building or decreasing your tolerance will vary greatly depending on how much you've been drinking and for how long, but you'll likely lose your tolerance at the same speed you gained it. A period of time spent teetotalling "will reverse a lot of the tolerance but not all of it," says Koob. That's because those pathways in the brain that adapted to the effects of alcohol show traces that changes have occurred forever. Pick up the bottle again and they're reactivated much more quickly. It's similar to riding a bike: Hopping back on after a hiatus takes a little re-learning when it comes to steering and balance, but it's infinitely easier than learning that first time. "The system is forever changed," says Koob. "Your response is not quite the same ever again."

Have a question? Ask Healthy Living! 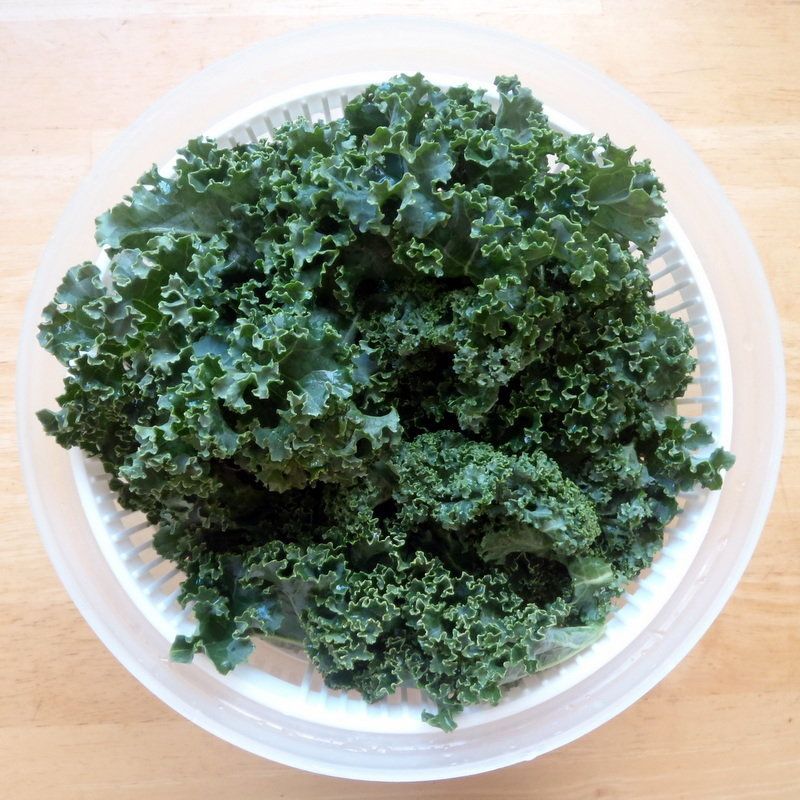