If President Donald Trump is furiously anticipating this weekend’s “Saturday Night Live” episode hosted by Alec Baldwin ― and we’re 99 percent sure he is ― he better buckle up.

Baldwin, POTUS’s decided nemesis and a dedicated Trump impersonator, has been an impressive addition since his humble beginnings on the show, as evidenced in NBC’s throwback clip of the actor’s first-ever “Saturday Night Live” monologue in 1990.

The clip shows a young Baldwin taking the stage at New York’s Rockefeller Plaza for the first time, but with his smooth talk and silky confidence you’d never guess it.

“Charming, win them over, get them on your side,” Baldwin, who will ― after this weekend ― have hosted “SNL” a record 17 times, says of doing his first monologue in the clip above. “Now that is something I think I know how to do.”

While Trump has made it known that he hates ― and we mean hates ― Baldwin and the “SNL” team for making fun of pretty much everything he does, we find it hard for anyone to be repelled of Baldwin’s ‘90s-era charm. 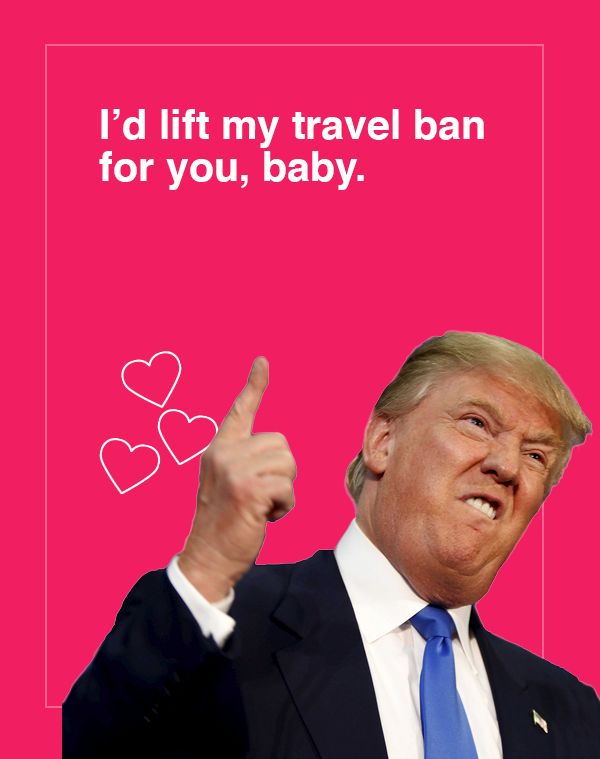