South-Sudanese supermodel and UN Goodwill Ambassador Alek Wek joined HuffPost Live to share her story of being a refugee on the run to strutting down fashion runways.

Wek and her family were forced into displacement when she was only 9 years old. During her escape from Wau, she suffered the death of her father and continually feared for her own life, she told HuffPost Live, today.

“I looked into my parents’ eyes and for the first time, I saw fear. I saw that we were not going to be safe anymore," she said. "We as a family are going to be in jeopardy. We may die because a lot of families were dying."

Today, Wek uses her supermodel platform to give a voice to the vast number of people in refugee camps around the world. Her publicity has helped her to raise awareness about the importance of focusing relief and educational efforts on children -- who are 46 percent of all refugees, according to the UN Refugee Agency's (UNHCR) annual Global Trends report.

“When you do go into refugee camps the most vulnerable are the children," Wek told HuffPost Live. "If they do not have education, it leaves room for so many things to take place. Such as, you know, young boys can be sold as child slaves, girls dying in child birth at age 12, 13, 14. These are children – they should not even be in that place, to be pregnant.” 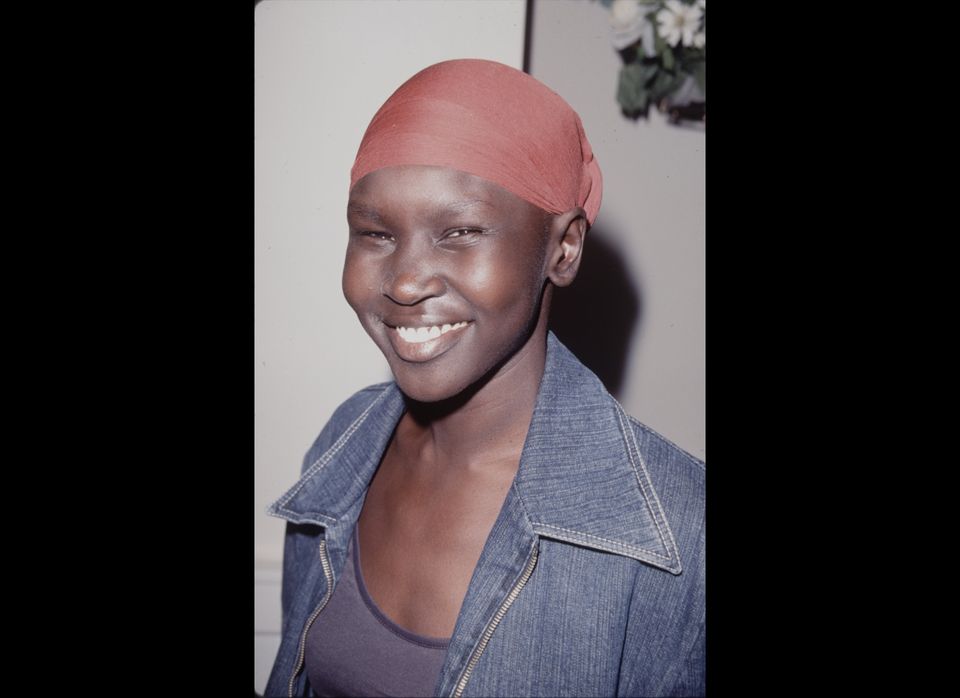