The tip of an iceberg has been well documented, both in photography and overused idioms. We've been told time and time again that the visible part of those giant chunks of frozen water -- the ones that adorn the pages of National Geographic -- represents only one tenth of the mass that is an iceberg. The rest lurks below the water, not often seen by the likes of tourists, photojournalists and roving scientists.

But, thanks to San Francisco-based photographer and filmmaker Alex Cornell, the invisible tail-end of an iceberg has been captured on camera. 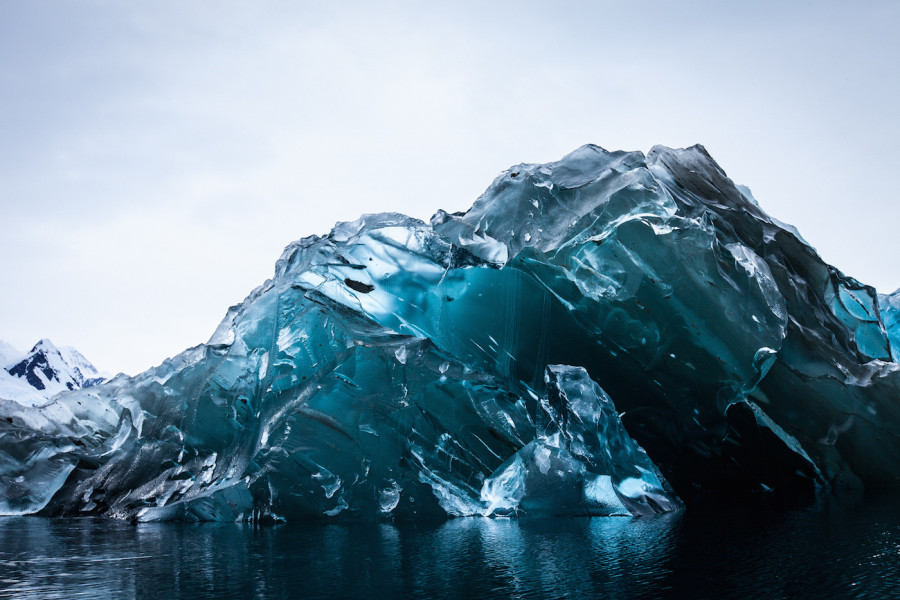 Cornell shot the stunning glacial portrait on a vacation in Antarctica with his mom and sister -- they were in the Cierva Cove, to be exact, a glacial bay off the Antarctic peninsula. At first glance, a viewer undoubtedly notices that unlike the white icebergs we're used to, the one Cornell photographed is free of snow, more of a translucent blue-green than we're used to. According to Cornell's tour guide, this was because the berg had recently flipped.

How does this happen? "Melting can trigger calving," the Smithsonian explains, referencing a chunk's tendency to break off from glaciers and ice shelves, "but it can also change the equilibrium of an iceberg, causing it to flip." When that happens, the crystalline bottom of the ice mound becomes exposed. 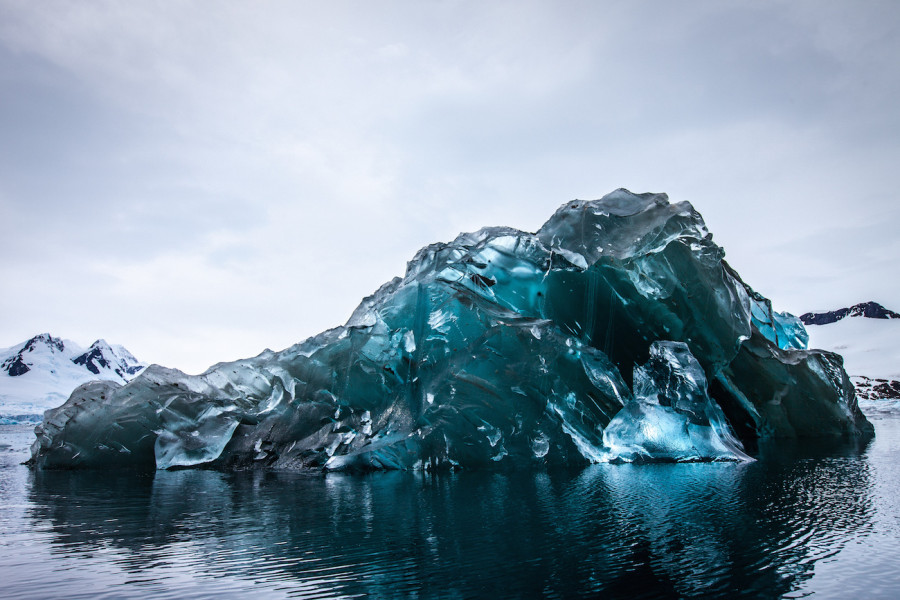 "Before we arrived, the cove was filled with icebergs," Cornell recounted to HuffPost over email, "but this was the only one that had this pure jade coloring and clean texture. Despite its resemblance to the Fortress of Solitude, we checked and Superman had only just departed on business." 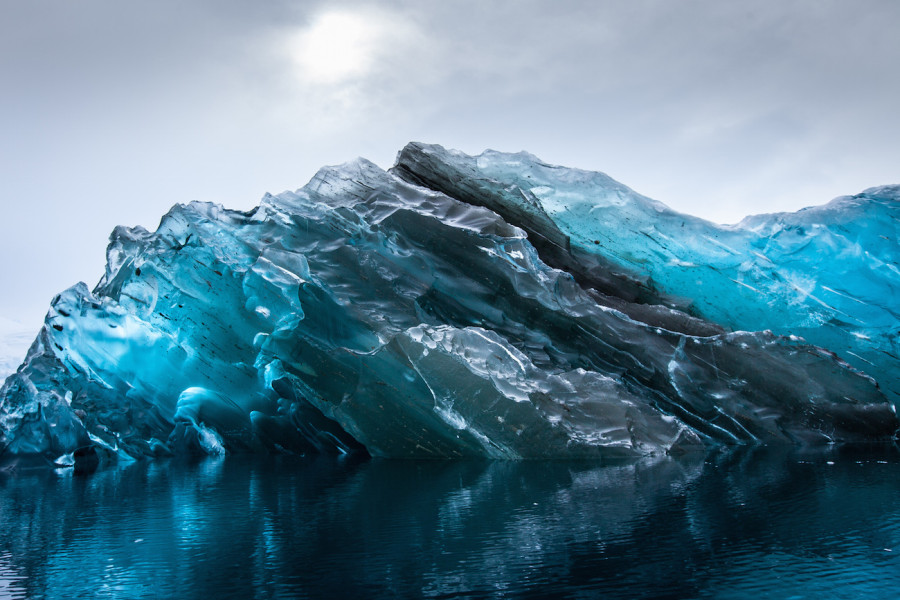 According to the National Snow & Ice Data Center, the iceberg was less likely the occasional headquarters of a DC hero, and more likely just... old. "Glacial ice often appears blue when it has become very dense," the organization writes on its site. "Years of compression gradually make the ice denser over time, forcing out the tiny air pockets between crystals. When glacier ice becomes extremely dense, the ice absorbs a small amount of red light, leaving a bluish tint in the reflected light, which is what we see. When glacier ice is white, that usually means that there are many tiny air bubbles still in the ice."

The photo is, nonetheless, a rare shot. Check out more of Cornell's photos from his Antarctic adventure below. Bonus: there's even more on his Instagram. 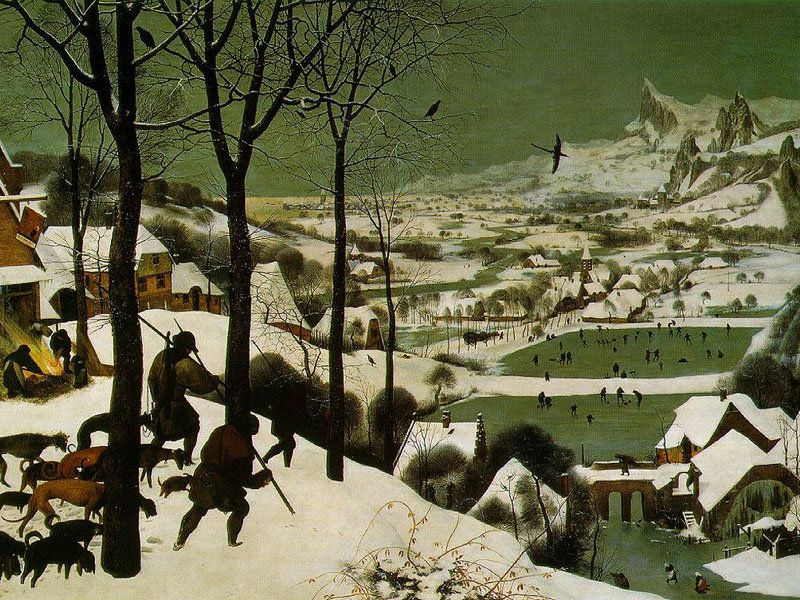