Now, Alex Dainis, a self-styled "science nerd, music lover, film geek [and] stress baker" from Boston, has released a time warp video of her own. While the formula is much simpler than McDonald's, it's still a neat idea.

Dainis filmed herself lip-syncing the Aaron Carter song "Aaron's Party" in one take at ages 17, 20 and 23, and posted a montage of her performances to YouTube on July 9.

But be warned: It's the kind of teeny bopper nostalgia trip that might induce a late-night "Dawson's Creek" marathon.

"I just hope I'll still be this ridiculous at 26, 29, 32," Dainis wrote of the video. "I think it's simultaneously the best and worst idea I've ever had. My video quality has definitely improved. I'm not sure my dance moves have." 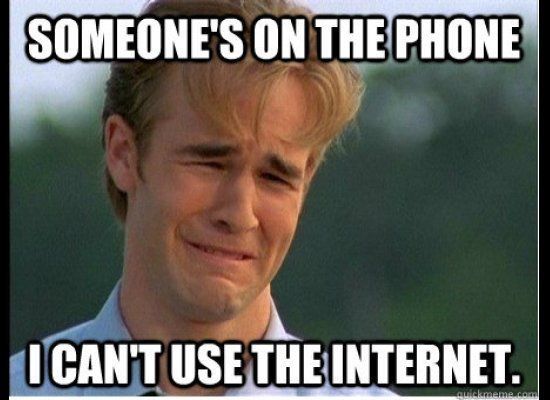