A bestselling Christian book that claims to detail a boy's trip to heaven and his return to Earth is being pulled from stores after one of its co-authors admitted he made the whole thing up.

The 2010 memoir, "The Boy Who Came Back From Heaven," was written by Alex Malarkey and his father, Kevin Malarkey, a Christian therapist in Ohio.

In 2004, when Alex was 6, the two were badly injured in an automobile accident. Alex ended up in a coma for two months, and the book claims to tell the story of his trips to heaven during that time.

Malarkey described a heaven with a "hole in outer heaven" that goes to hell. He detailed his conversations with Jesus Christ and meetings with the devil, who at one point blamed him for the accident.

But on Tuesday, the boy, who was left a quadriplegic in the accident, took it all back. The Pulpit & Pen website published "An Open Letter to Lifeway and Other Sellers, Buyers, and Marketers of Heaven Tourism, by the Boy Who Did Not Come Back From Heaven,” written by Alex.

"I did not die. I did not go to Heaven," Alex wrote in the open letter, adding:

"I said I went to heaven because I thought it would get me attention. When I made the claims that I did, I had never read the Bible. People have profited from lies, and continue to. They should read the Bible, which is enough. The Bible is the only source of truth. Anything written by man cannot be infallible."

Tyndale House, the book's publisher, told NPR that it would take the book "and all ancillary products" out of print.

Beth Malarkey, Alex's mother and caregiver, is divorced from Kevin Malarkey. She told the Patheos website that she was troubled by the book, and pointed to a blog post she wrote about it last April.

"It is both puzzling and painful to watch the book 'The Boy who Came Back from Heaven' to not only continue to sell, but to continue, for the most part, to not be questioned," Beth Malarkey wrote at the time. She said her son had not benefitted financially from the book.

Kevin Malarkey has not publicly commented on his son's statement. His blog hasn't been updated in more than four years, and his public Facebook page hasn't featured a new public post since October.

"The Boy Who Came Back From Heaven" is part of a growing and popular sub-genre of Christian literature referred to as "heavenly tourism." It had received largely positive reviews from its audience, averaging 3.9 stars on Goodreads, 3.9 stars at Barnes & Noble and 4.2 stars at Amazon.

Alex Malarkey is now a teenager. In 2009, he became the first child to have "Christopher Reeve surgery," which allows him to breathe without a ventilator.

Alex Malarkey, 'The Boy Who Came Back From Heaven,' Admits He Made It All Up
Visions Of Heaven 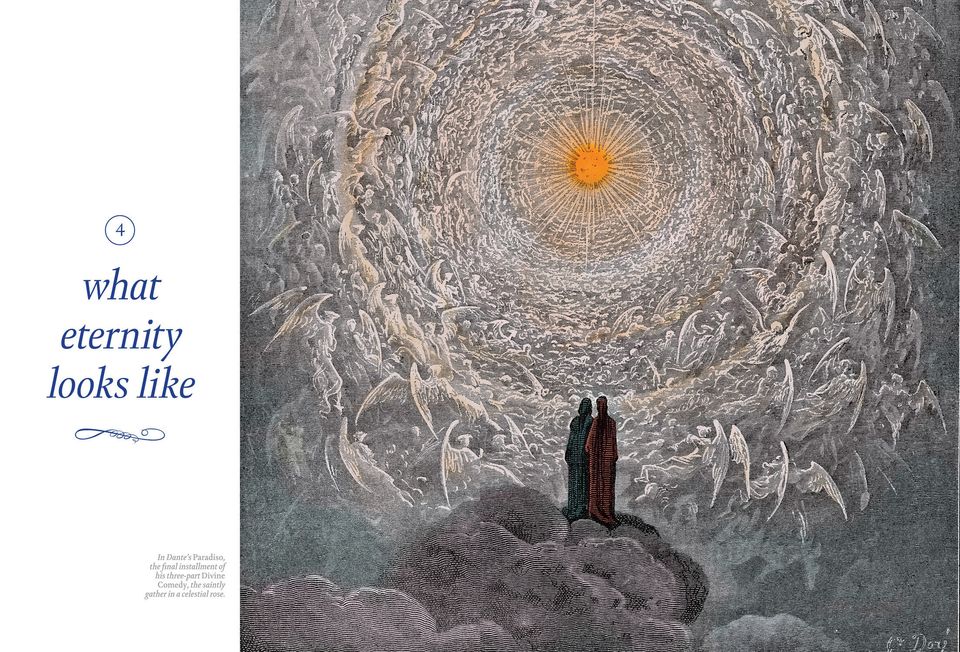