From Tumblr to Twitter, Alex Minsky has become as prevalent on social media sites as kitten videos on Youtube. Wondering why that name sounds familiar? He's the handsome and tatted Afghan army vet turned underwear model. After landing in a coma and losing his right leg, Minsky decided to make the best out of his unfortunate situation, and in doing so he has become a model citizen (pun intended).

Here at The Underwear Expert, we knew we had to reach out to Minsky the moment he came across our radar. So we asked one of our favorite photographers, Gabriel Gastelum, to spend some time with Minsky. Not only did we get some great shots of him in N2N underwear, but we also got to learn more about him in a one-on-one interview. You can read the entire Alex Minsky Interview at The Underwear Expert and see some of his photos below. 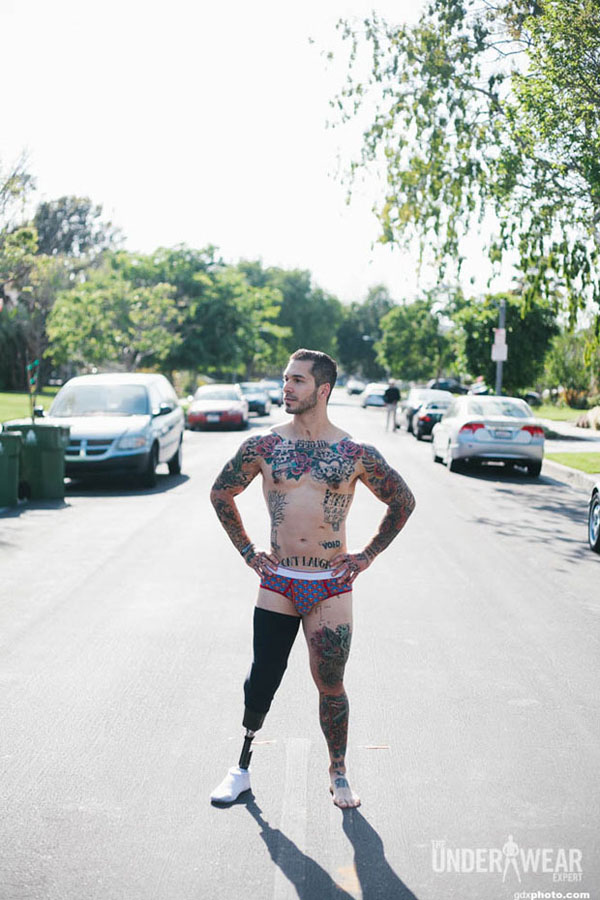 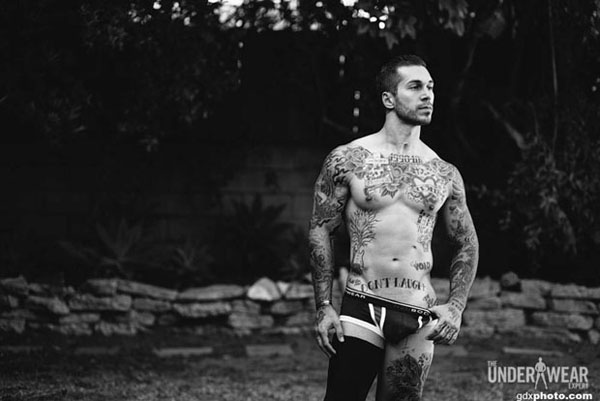 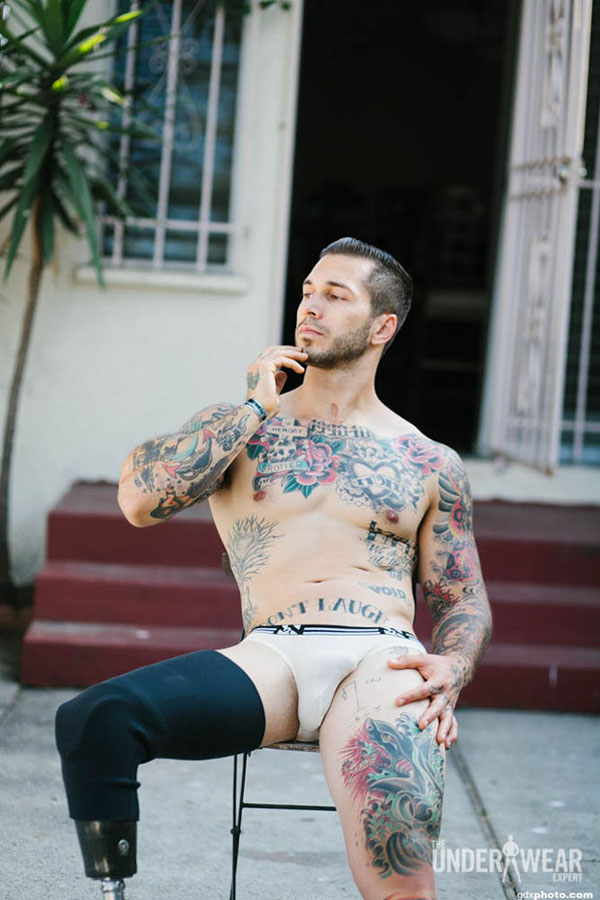 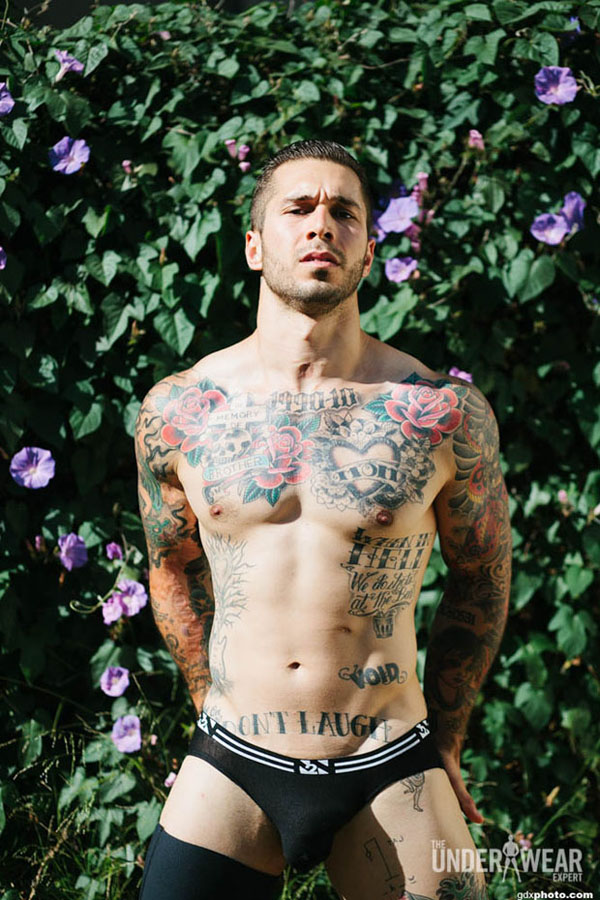 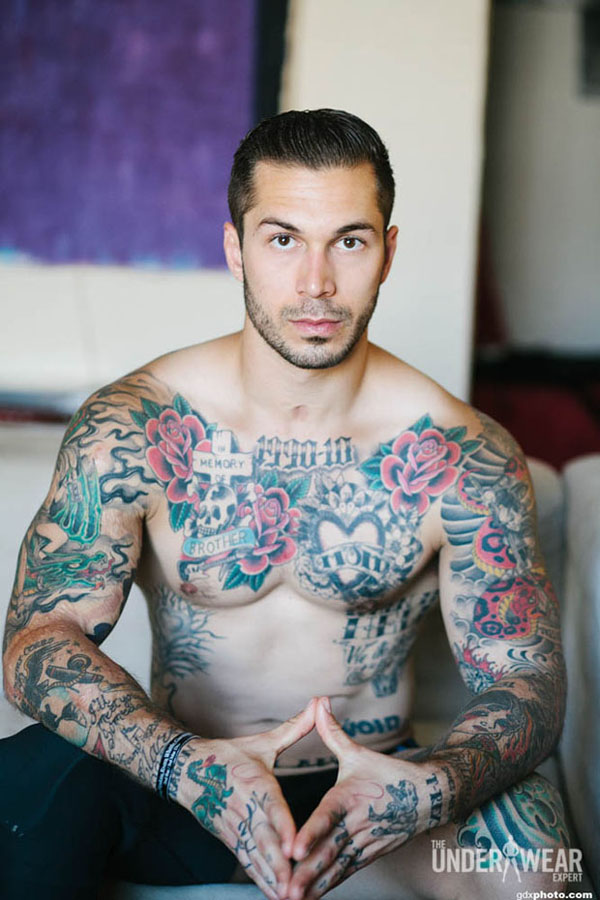