Alex Witchel's mother, Barbara, was always meticulous about her appearance and strict about her work schedule. She taught for more than five decades, and rather than telling her children to do their best, she would kiss them and say, "May you be brilliant." So when she began to show signs of dementia, Witchel, a writer at The New York Times and her mother's longtime deputy, went into denial, trying everything she could think of to bring back the woman she knew.

"People always behave as if you have a choice, and aren’t you wonderful for having dealt with it," Witchel says. "Well, look, I know there are a lot of crummy children, but I didn’t feel that I had the choice to just turn my back and say, 'Too bad! Thanks for taking such good care of me, but I can’t be bothered to do it to you.'" In "All Gone: A Memoir of My Mother's Dementia. With Refreshments," Witchel details both her experience dealing with her mother's condition and her attempt to cope with what was happening by cooking the foods she grew up with. She spoke with Huff/Post50 about what life has been like since the diagnosis in 2005.

You talk about how there are things that you might attribute to forgetfulness or a slip-up. When did you realize there was a real issue?

She had this really bad surgery called [an] aortobifemoral bypass, and around that time she was really not remembering things. I started getting the sense, when she didn’t just bounce back, that it was a problem. But I didn’t really think that it was going to be like irreversible. I thought, “OK, look, [she] had this surgery, this doctor, this medicine, these appointments, on top of it.” I thought that it could be fixed. Of course I learned that it couldn’t.

How aware was she of what was going on?

She was very aware, and as a psychology professor and as somebody who really always kept up with all of this, she knew. This is somebody who made her living standing in front of a room of 50 people delivering lectures. So she was very aware of how she would say something and it wouldn’t quite land properly.

When you first got the diagnosis, your siblings had young kids, so it kind of fell to you to take care of things. Did you feel any resentment?

I did feel rather resentful of it because, look, when I got married, my stepchildren were not toddlers -- they did not need to be toilet-trained, nobody needed a bottle, there were no strollers. That said, I feel like she was everybody’s mom. On the other hand, you reap what you sow. I was the substitute mom, and after I was angry about my siblings not helping me, I realized that when I asked them to do something and they did it, I was worried about it. I’m so obsessive-compulsive, type-A, just like my mother, that I thought, "You know what? Let’s put everybody out of their misery starting with me. I’ll just do it. If I need help, I’ll ask them for help.”

How did your focus on your mother affect your other relationships?

I really telescoped my world to my mom, my job and [my husband] Frank [Rich]. There’s a whole other aspect to this, which is not in the book: My sister died. So that’s been its own nightmare. She was diagnosed with stage 4 breast cancer in February of 2008. Then it went to her brain in March of 2011.

There’s a heartbreaking part of the book where you tell your mom that your sister has breast cancer and she sobs and then you mention it the next day and she screams, "She does?" Do you know if she’s processed your sister's death?

She and my dad came to see my sister about a week before she died. You know, she understood it for a while, but then a couple of hours later, she didn’t really. But she understood it at the funeral, which was horrible, and then she sort of forgot it. It comes and goes.

You were taking notes to remember for yourself initially. At what point did you decide to turn this into a book?

It took me until spring of 2010 to do it because I thought, "Oh god, this will be an invasion of her privacy." Then I spoke to her about it, and she was OK. I started thinking about other books to write, and it kept being some version of this. You know, how about five older women who have done X, Y and Z?

And how did the recipes at the end of each chapter come about?

We went out to dinner with Simon [Rich], my younger son, when I was really down. And he said, “OK, here’s what you do: The six most important meals I ever cooked.” And I said, “Oh, right, the six most important meals I ever cooked that will reflect what’s happening with my mom.” I realized no matter what I was thinking about, it was really my mom. So I thought, “Well, they’re not fancy recipes, but maybe I should think about that.” [My editor's] feeling was it was a breath of air. You want to think about something different for a little bit, trying to give the book a shape and a pace where it wasn’t all tsuris all the time.

So once you decided that this was going to be a book, did your note-taking change when you were around her?

Oh, I don’t take any notes anymore. Unfortunately, she has lost enough language facility where like today we’re on the phone. “Hi sweetheart.” And you think she’s exactly herself. “Hi, Mommy, how are you?” “Fine, how are you?” I said, “It’s my birthday.” And she’s like, “Oh! Oh! I feel bad.” I’m like, “Why?” “I forgot.” I said, “No, I’m talking to you now. Say happy birthday. I love you.” But past that, I can’t say like, “How was your exercise class?” She walks out of the room, [and] she doesn’t remember it. I see her thinking what she wants to say, but it just doesn’t come out.

The New York Times Magazine ran an excerpt recently, and people are sharing their own stories in the comments. Do you find that people want to share their stories with you a lot?

I got an enormous amount of email from this piece, a lot of it from people who made a point of saying, “This is private. I am saying this to you. I don’t want to share this with other people.” Dementia is so much about the loss of privacy and dignity that to protect against it being out there for everybody to chew on actually made sense to me. Also, going through this did make me feel very cut off from the world. So this feels natural to me that complete strangers want to tell me intimate things about their family. They felt like they had some company reading what I wrote, and it makes me feel like I wasn’t crazy to feel all the things that I was feeling. If you’re lucky enough to have a mother who was sort of a center of the world for you, then to not be able to have her, even though she’s sitting right there in front of you, is just devastating. She’s there, but she’s not.

You seem so calm. Have you just gotten used to discussing it?

Yes, actually, I was taping "New York Times Close Up" on NY1, and when I wrote "Girls Only," I had gone on the show with my mother. So Sam Roberts was showing pictures of my mother. The minute the camera turns off, I burst into tears. I don’t think I could really talk about [my sister] Phoebe for more than a few sentences, but having written the book, I think I’ve been able to articulate enough about my mom in a place that is separate from my ongoing grief about it.

Are you still cooking her recipes?

Alex Witchel, 'All Gone' Author, On Coping With Her Mother's Dementia
Caregiving Checklist 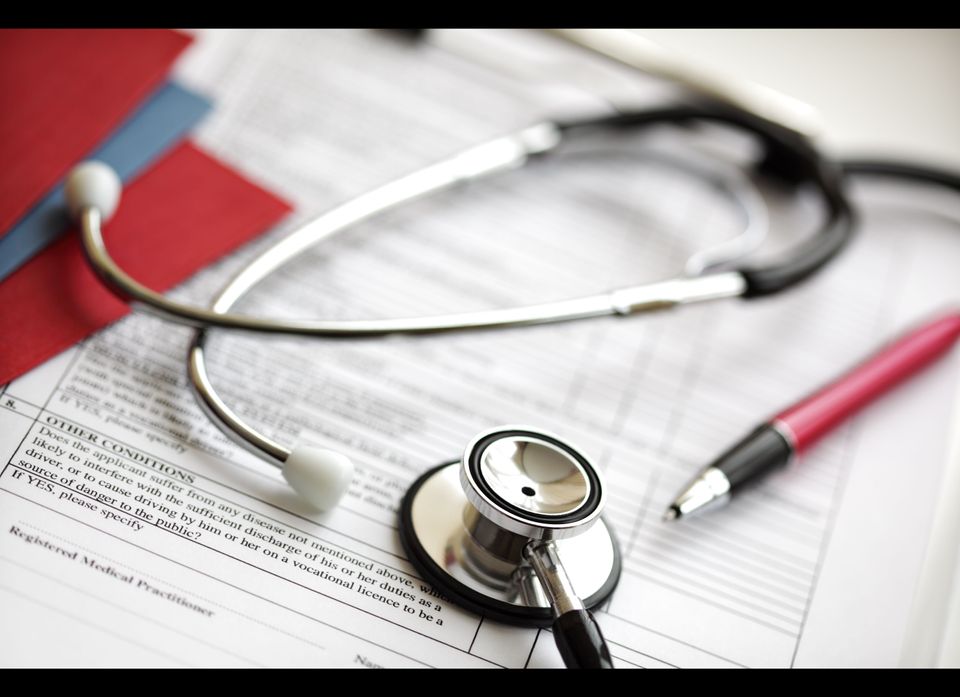