A University of Central Missouri freshman received a letter of discipline from school officials after he reported receiving multiple violent threats from his school-assigned roommate, allegedly because he is gay.

Openly gay 18-year-old Alex Worthley of Sedalia, Missouri, claims that his now-former roommate told him that he didn't like gay people, asked to not be assigned a gay roommate, and threatened him with a knife on three separate occasions. He told reporters at Fox4 Kansas City:

He flipped on me like the second or third week. Basically he brought to my attention that his mom had told him to bring a knife ... [I asked] 'Hey can you turn your music down' and he's like, 'Don't make me have to pull out my knife' ... He's like 'Yeah I do have a knife and I'll use it if I have to' ... and that's when he repeated that and then he's like 'I don't like gay people.'

Worthley alerted the Office of Student Housing about the repeated incidences and now has a dormitory room to himself. However, the real shock came in a letter the student received from school officials after he moved out of his former space. University authorities reportedly sent Worthley the same letter received by his accuser. An excerpt reads, “There seems to be a strong possibility that some of your own actions and comments were part of the reason this situation escalated from jesting to threatening.”

“[It] made it feel like because I’m gay that it was my fault that those threats were made,” said Worthley.

Worthley has filed an appeal with the University of Central Missouri's Office of Student Housing, requesting that school officials remove the disciplinary letter from his record.

A spokesperson for UCM responded to a request for comment by Fox4 Kansas City with the following statement:

The university cannot comment on specific details regarding a conflict between students, but UCM takes seriously the process in handling such situations and in addressing student concerns, including communication procedures with those involved. We are confident in our existing procedures, but will review this matter, with a goal to make certain there is no misunderstanding about the roles everyone at the university plays in ensuring a positive, supportive campus environment... Consistent with university policy, the Office of Student Housing does not make room assignments or reassignments based upon sexual orientation, race or other university protected status.

LGBT students in universities across the world face a unique set of circumstances and challenges that are framed by the educational institution that they enroll in. While lists of the most LBGT-friendly colleges and universities in America are available when a student chooses a space of higher education, some cater to the needs of LGBT people more than others.

While the UNC system recently banned gender neutral housing in the state's increasingly conservative political climate, other universities are pushing to make these necessary living accommodations available to incoming students. There are also many leadership programs and initiatives available that cater to LGBT students and most universities tend to have some sort of resource or outlet that specifically address the needs of LGBT individuals. 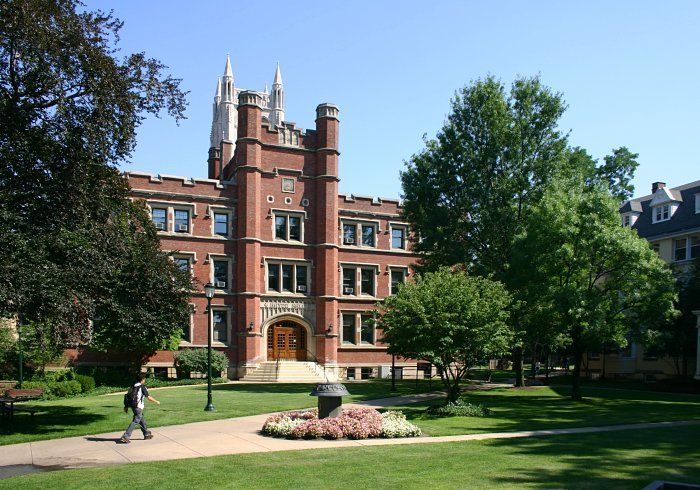