In 2011, Alexandra Jarred was turned away from a Jason Mraz performance at the Hotel Cafe in Los Angeles for being underage. But the dedicated fan wasn't deterred.

Jarred waited outside the venue, hoping that Mraz would eventually appear, the Burbank Examiner reported. Lucky for her, he did. And when Mraz learned that Jarred's dream had always been to sing with him, the singer-songwriter responded in the best possible way.

"What song do you want to do?" Mraz said, according to the Examiner.

Jarred fittingly chose "Lucky," and with Mraz on guitar and her father filming, the magical duet above took place.

"That doesn't happen to me every day," Mraz says after the performance.

The video dates back two years, but began popping up online again this week.

The only thing we're wondering: Is it time for a reunion duet?

UPDATE: Mraz surprised Jarred a second time by calling her onstage to sing "Lucky" at a concert in San Francisco this past September.

CORRECTION: This article's headline previously referred to Jarred as a "teen." Jarred was 20 years old when the video was filmed. 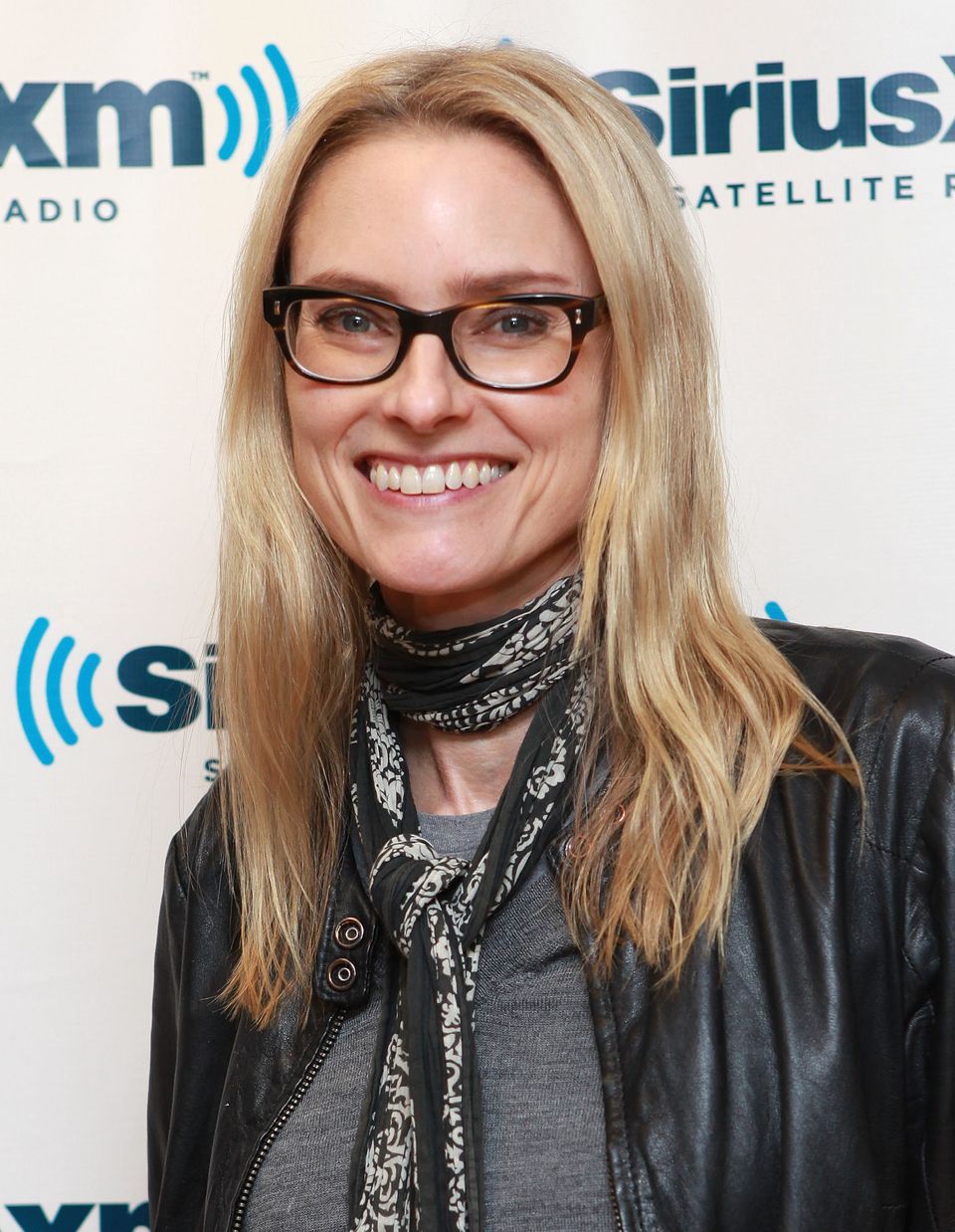 1 / 7
Aimee Mann
<em>Charmer</em> (Superego) <strong>Elton John, "Someone Saved My Life Tonight" </strong> "I'm not sure exactly what's happening in this song, but the gratitude in the narrator's voice is palpable, and the soaring melodies and ethereal harmonies almost tell a story of their own."
Getty Images