Back in September, the 25-year-old Vega, who was married once before, shared a photo of the yellow ring that Pena apparently built "from scratch."

This wedding comes a more than a year after Vega filed for divorce from "Spy Kids" producer Sean Covel in July of 2012. "We come to love not by finding a perfect person, but by learning to see an imperfect person perfectly," she tweeted at the time, quoting author Sam Keen. Vega and Covel were married for less than two years. 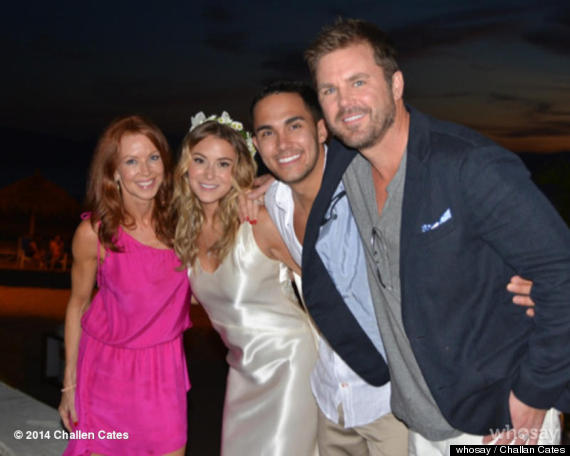 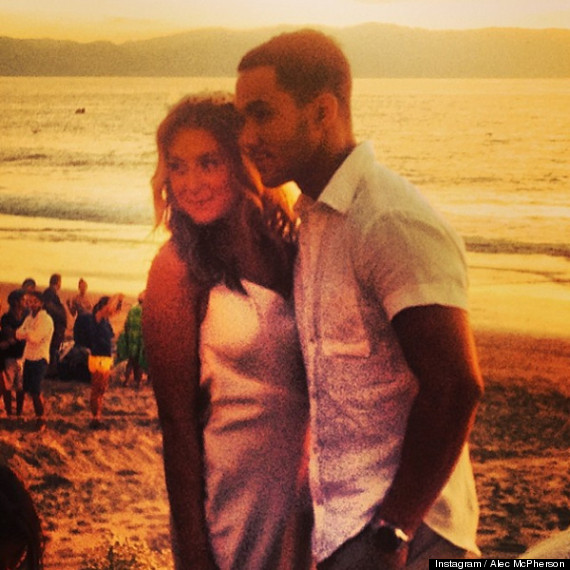