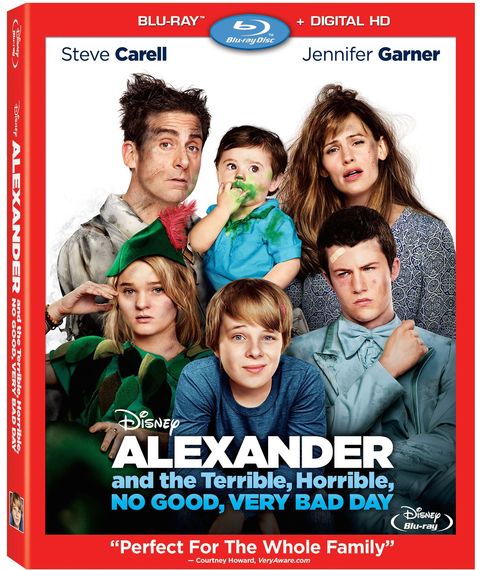 This comedy is based on the best-selling book by Judith Viorst and is about young Alexander and his horrible day. Alexander only thinks these bad days happen to him but, he learns he is not so alone. This is an entertaining family movie and had my whole family laughing out loud. It actually makes you smile and there are quite a few meaningful lessons in this fun movie. It shows that when things go wrong, you should have courage and should try your best to turn them around. Maybe you won't fix it perfectly but, with courage, you can be proud of who you are. It also shows that there will be some bad days and you don't always have to be positive. The two most meaningful lessons are that family is important especially at the worst of times and as young Alexander states in the movie "You have to have the bad days so you love the good days even more." (Adult reviewer) See what one of our youth critics has to say about it below.

Alexander and the Terrible, Horrible, No Good, Very Bad Day is an amazing, laugh-filled experience for the whole family. This Disney movie is based on the book written by Judith Viorst, directed by Miguel Arteta and stars Steve Carell, Jennifer Garner and Ed Oxenbould as Alexander.

Alexander is a boy who has endless bad days. After a particularly bad day, he is feeling like the rest of his family never has any bad days, so he makes a birthday wish that they will all have a no good, very bad day. He wants them to feel what he feels, so that they might understand him.

My favorite scene is when Alexander's sister, who is starring as Peter Pan in her school play, wakes up with a cold and then drinks way too much cough syrup. The result of this over-medication happens on stage and is hilarious.

Parents should know that there is some rude humor, with a bit of bad language and reckless behavior. But, this film is brought to you by Disney, so you can be pretty certain that is appropriate for the whole family.

I loved 'Alexander's Very-Good Bonus Content' which is available on the Blu-Ray version of the film. It includes the very funny blooper reel and outtakes as well as a behind-the-scenes adventure filmed by Alexander, himself.

I recommend this film for ages 5 to 18, as well as parents. I give this film 5 out of 5 stars for brilliant acting and a hilarious story. Be sure to check out this great, fun family film on Blu-Ray and DVD. It is available in stores and available for digital downloads now.

More about the extras: The DVD/Blu-ray includes some great extras. We found them interesting and enjoyable to watch. There are quotes from the actors and the author of the book in "Alexander in Real Life." Both kids and adults will enjoy the "Delightful, Magnificent Bloopers" because they are really funny! There is also a short video called Snappy Crocs and Punchy Roos which is about how Alexander is into the Australian outback. Very enjoyable is the "Walk About Diary" where you learn that the actor who plays Alexander is actually really from Australia. Last of all, there is a music video of the Vamps performing the song from the movie "Hurricane." A Must-See! I give this one 5 stars. 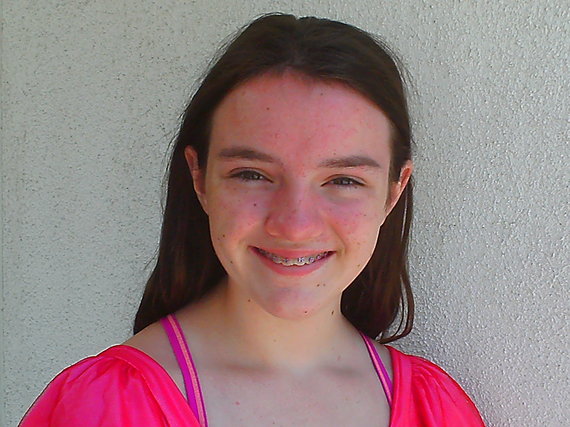