"The models' nakedness is a powerful visual statement imbued with symbolism. They are not nude but naked, for they had courage to shed the many layers of fear and come out to the world uncovered, vulnerable, yet proud."

That's how curator Ivan Savvine describes "Asylum," the poignant new exhibition featuring the work of gay photographer and filmmaker Alexander Kargaltsev, which opens Oct. 26 at 287 Spring Gallery in New York. Kargaltsev's subjects, all Russian gay men (including several couples) who fled violence and discrimination in their homeland, have all been shot fully nude against iconic New York settings such as the Unisphere in Queens and the "Alice in Wonderland" statue in Central Park, but the end results are more striking than sensual. (WARNING: photos contain nudity)

"Their naked bodies thus also reveal their experience as refugees, for every person seeking refuge rebuilds his or her life completely 'naked,' starting from scratch with no family or friends and often without the language they can speak or understand," Savvine notes in his introduction to Kargaltsev's published collection of the photographs.

The Moscow-born Kargaltsev, who moved to the U.S. in 2010 after he won a scholarship to the New York Film Academy, is no stranger to persecution himself. Earlier this year, the now-Brooklyn resident described clashing with Moscow military police during a gay pride rally in the Russian capital to the New York Daily News.

“They left us lying in blood in the street,” he said at the time.

Kargaltsev's "Asylum" photographs will be on display though Sunday, Oct. 28 at New York's 287 Spring Gallery. For more information, click here.

For a preview of "Asylum," take a look at a selection of photographs below: (contains nudity) 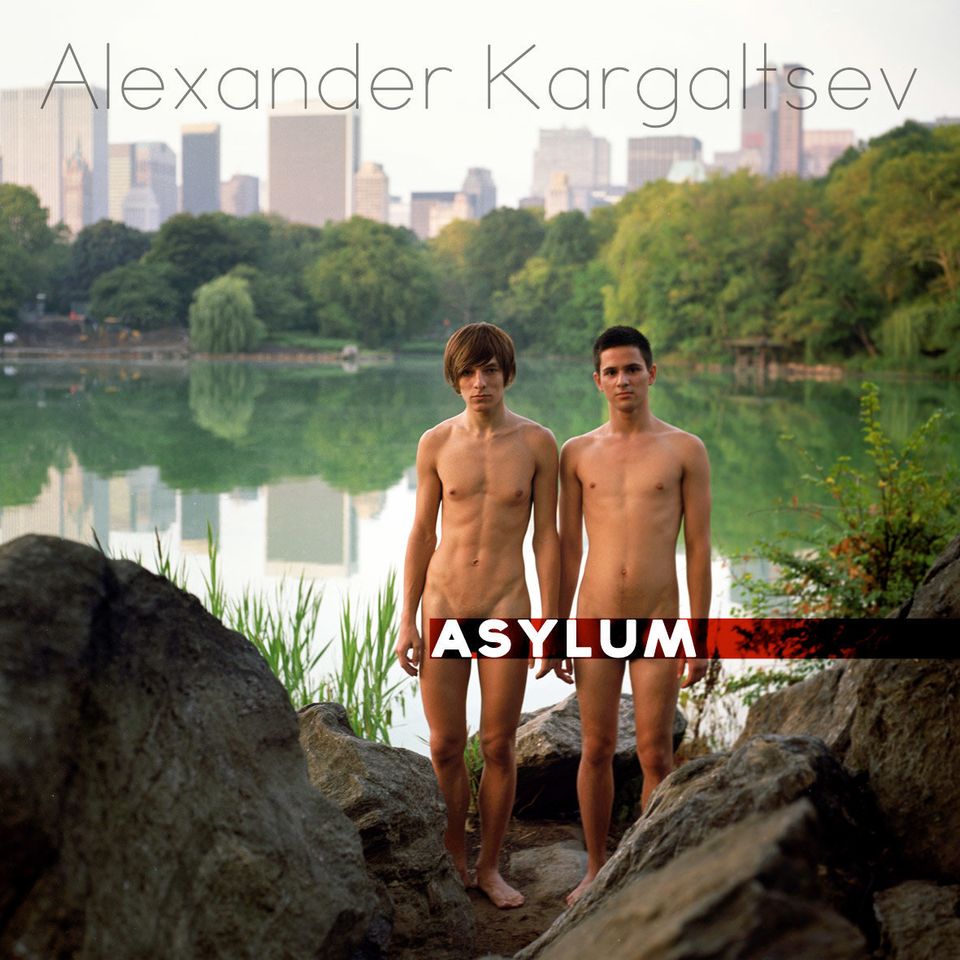