Throughout Germany, there are approximately 300 spa towns, each combining specialized rehabilitation clinics and wellness programs to yield a futuristic microcosm, a utopian hideaway for patients (and, in some cases, their pets) to enjoy. Photographer Alexander Krack became fascinated with these uncanny destinations, located somewhere between a hospital stay and a fever dream.

Krack visited 40 distinct spa towns, chronicling his findings in an intriguing photography series entitled "The Treatment." The photographs represent Krack's quest for a unifying aesthetic somehow consolidating each peculiar locale, something that tied together a rehab center for animals with a treatment facility for a chronic disease such as rheumatism. 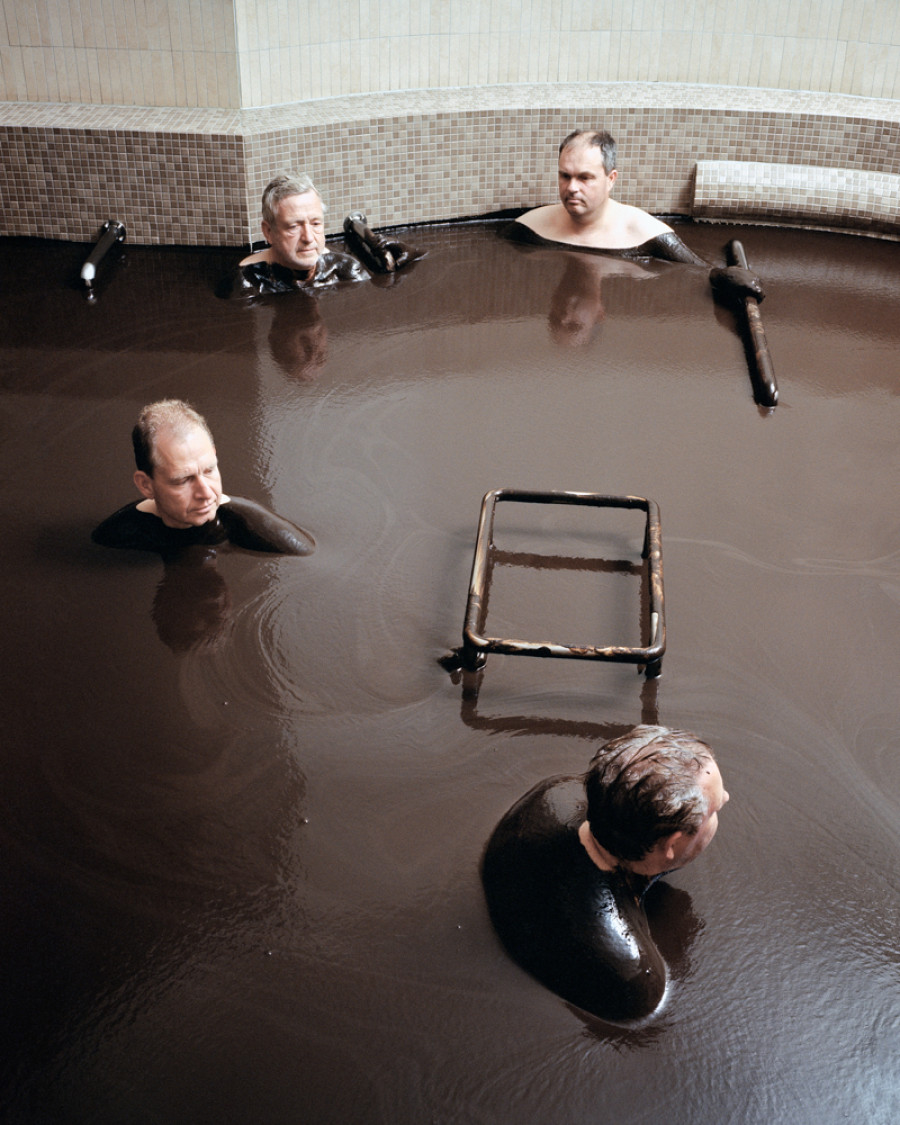 Although most patrons residing in these spa towns are past retirement age, Krack found his time spent there conjured strange and beautiful memories of his youth. "The more I delved into this world, memories from my childhood emerged when a chronic bronchitis made me spent several summers in a spa town in the mountains," he explained in a statement. "They are memories of beautiful nature, strange medical machines and elder people in white coats. To me there was always an ambivalence in those memories, aesthetically and emotionally. Almost as in a dream where one can never be sure if things are really the way they seem and where a tree can suddenly turn into a giant."

Many of the available treatments offered at such establishments veer awfully close to the surreal. For example, those using cold chambers, meant to alleviate the pains of chronic arthritis, sit for three minutes in temperatures reaching minus 110 degrees Celsius. And then there's the adit, a mud-covered cave that's meant to cleanse your lungs. "Within the adit is a micro climate that keeps a constant temperature of 8 degrees Celsius throughout the whole year," Krack explained to Vice. "Humidity is at nearly 100 percent and the air is almost completely free of dust particles, germs and allergenic pollen. Therefore the air is supposedly really good for your lungs. Also theres is a spring inside the adit that releases so called reduced water which is supposed to work as a catcher of free radicals."

The images, ranging from sweet to scientific to very strange, depict a place seemingly rooted in both the future and the past. If Willy Wonka opened a medical facility or David Lynch started a day spa, we suspect they'd look something like this. To see more images and the limited edition book, check out his website. 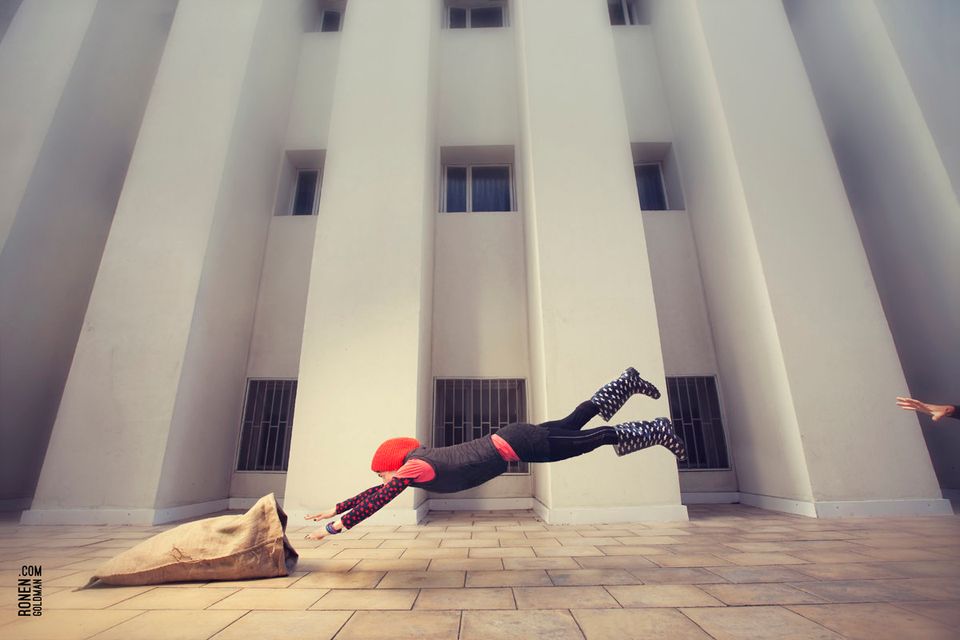