Another day, another racist incident in the fashion industry.

This time around Othman Ibela, a former security guard at the Alexander McQueen flagship story in New York City, is crying foul.

The New York Post reports that 22-year-old Ibela, who hails from the Central Africa nation of Gabon, has filed a complaint to the Equal Employment Opportunity Commission, alleging he was subject to racially insensitive taunting by various sales clerks at the West 14th Street boutique in NYC's trendy Meatpacking District.

One saleswoman in particular, Kimberly Mahnke, “repeatedly made jokes about me running nude in Africa with a spear in my hand," Ibela told The Post. And the SOS security firm employee also attests that Catherine Flynn, the store's manager, made fun of his accent and constantly asked him “why Muslims were always killing people.”

And apparently the racist behavior also extended to customers. According to Ibela, black patrons were ignored as sales clerks would turn their backs when they entered the store. Unless, of course, a black celebrity happened to stop by. “When Beyoncé came in, everyone wanted to help,” Ibela said.

Mahnke denies the allegations and states that "there was nothing like that.”

However, the complaint states that the hostile work environment led to Ibela being hospitalized for depression and anxiety attacks. In addition, the alleged mistreatment got so bad that Ibela contemplated hurting his co-workers and himself.

“They attacked me again and again,” Ibela added. “I wanted to kill them and kill myself. Then everybody would be a loser.”

A recent survey found that a majority of people working in the fashion industry aren't happy, but we didn't think it was this bad. Ibela resigned from the company in January and plans on filing a lawsuit with the Manhattan federal court.

Head over to The New York Post to read the full story. 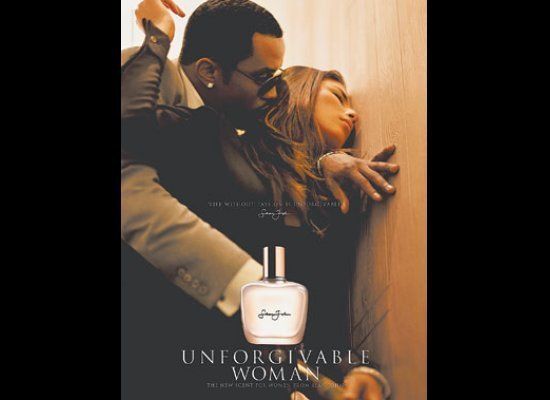