Take a break from internet-ing and try to really process this for a moment. See the magnificent creature below, with the electric tentacles flying through the air? That's an underwater worm, that lives -- like actually exists -- in the Great Barrier Reef. The little guy, who looks more like an alien creature from "Men In Black" or an ornate costume change from a Bjork video than an actual bug, reminds us just how magical the world around us really is. 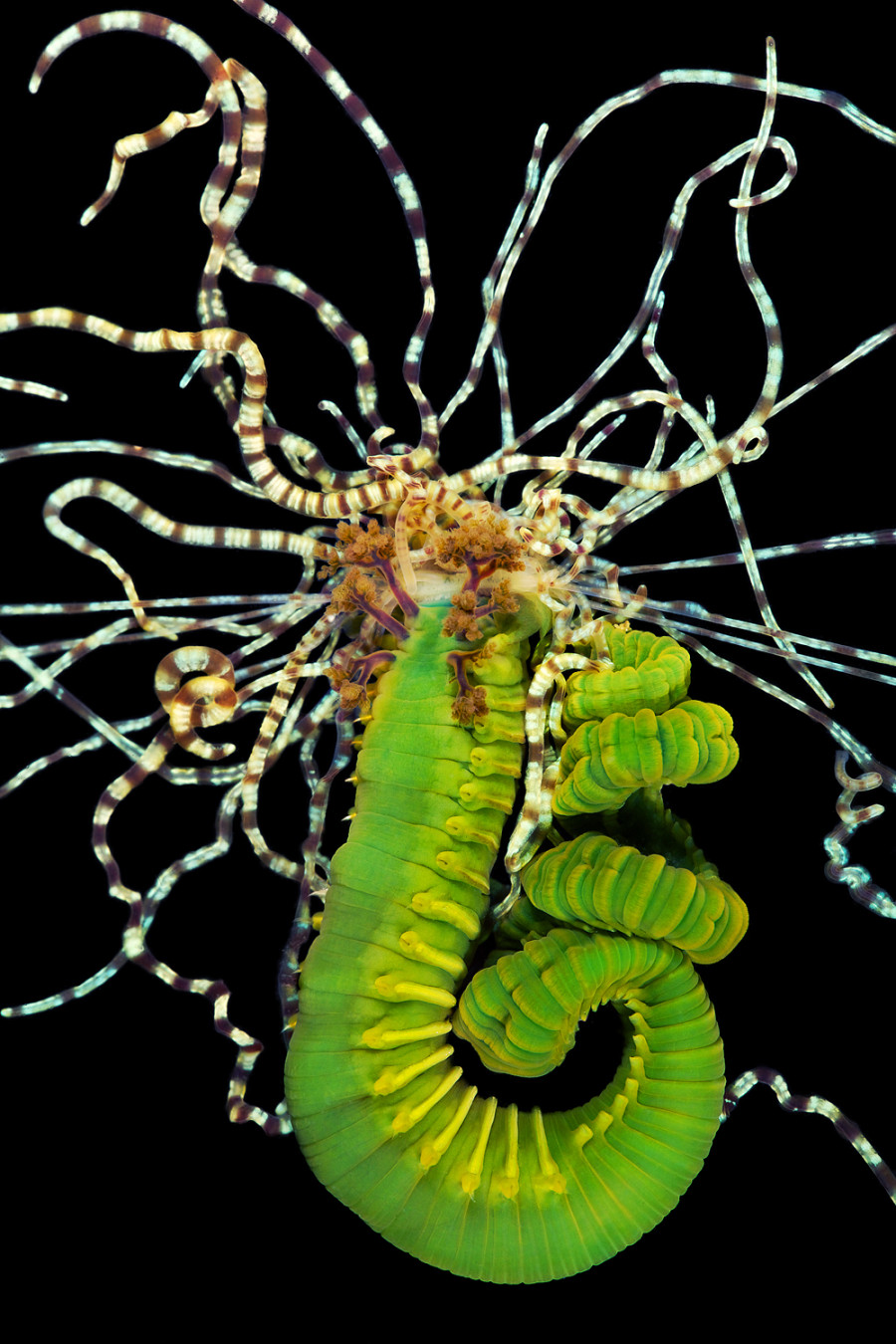 This small but glorious moment of awe was brought to you by Alexander Semenov, the scientific photographer (and possible magician) who previously exposed us to the unspeakable magnificence of jellyfish.

For this series, Semenov worked with a team of 10 scientists from around the world who gathered to collect sea worms, photographing over 220 species over the course of 10 days. The worms featured below were found on two separate scientific missions, in Australia's Coral Sea by the Great Barrier Reef and the White Sea in Northern Russia. 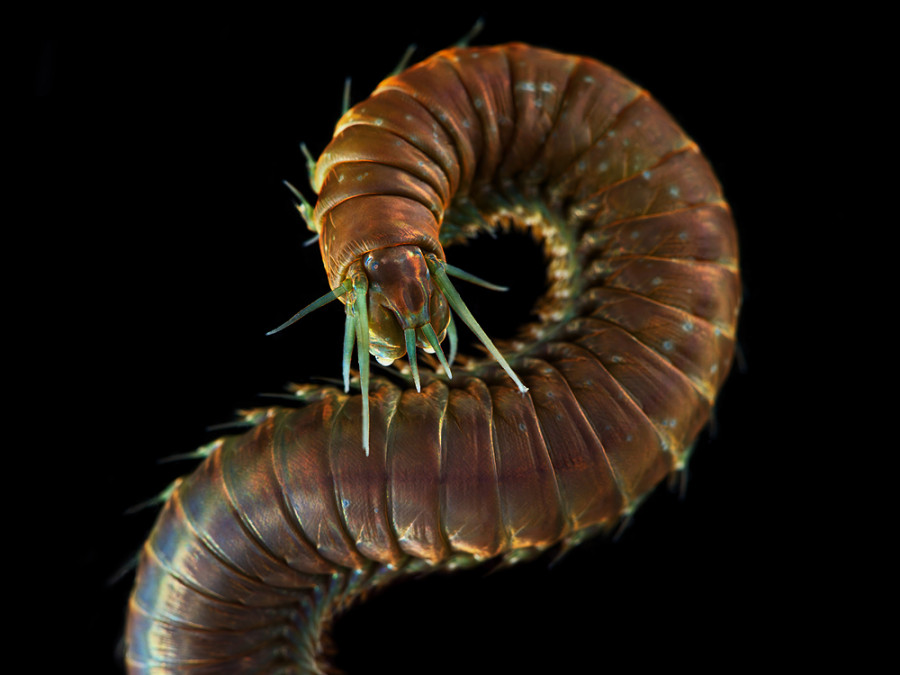 The discovered worms, many of which, according to Semenov, "may be totally new for science," show the power of nature to outdo our wildest fantasies. The photographer added in an email, "For sure in 10 days we saw only a small drop in the whole diversity of this region. We need years and decades to find and study everything there."

While we're certainly excited to learn more on the scientific details behind these otherworldly creatures, for the time being, just ogling their physical forms is mind-boggling enough. See the squiggly wonders below and let us know your thoughts in the comments.