Considering the names of all the winners at the MTV Movie Awards were announced before the broadcast, the only things we had to look forward to were the stunts, Rebel Wilson's Best Kiss acceptance speech, and more stunts.

Thankfully, Alexander Skarsgård knows his audience -- i.e., humans with a pulse -- and decided to present the Movie of the Year award with Samuel L. Jackson totally pantsless. Settling the age-old question of boxers or briefs once and for all, the "True Blood" star went full tighy-whities in front of the millions of people watching at home.

“You’re not wearing any pants,” Jackson said during their intro, according to People.

“Nope, no pants,” Skarsgård replied. “Me Tarzan, gotta give the fans a little skin.”

“I was going to go shirtless, but then someone told me Zac Efron did that two years ago here,” he explained. “It’s just as sexy, but a little bit classier and -- dare I say -- more sophisticated. No offense, Mr. Efron.” 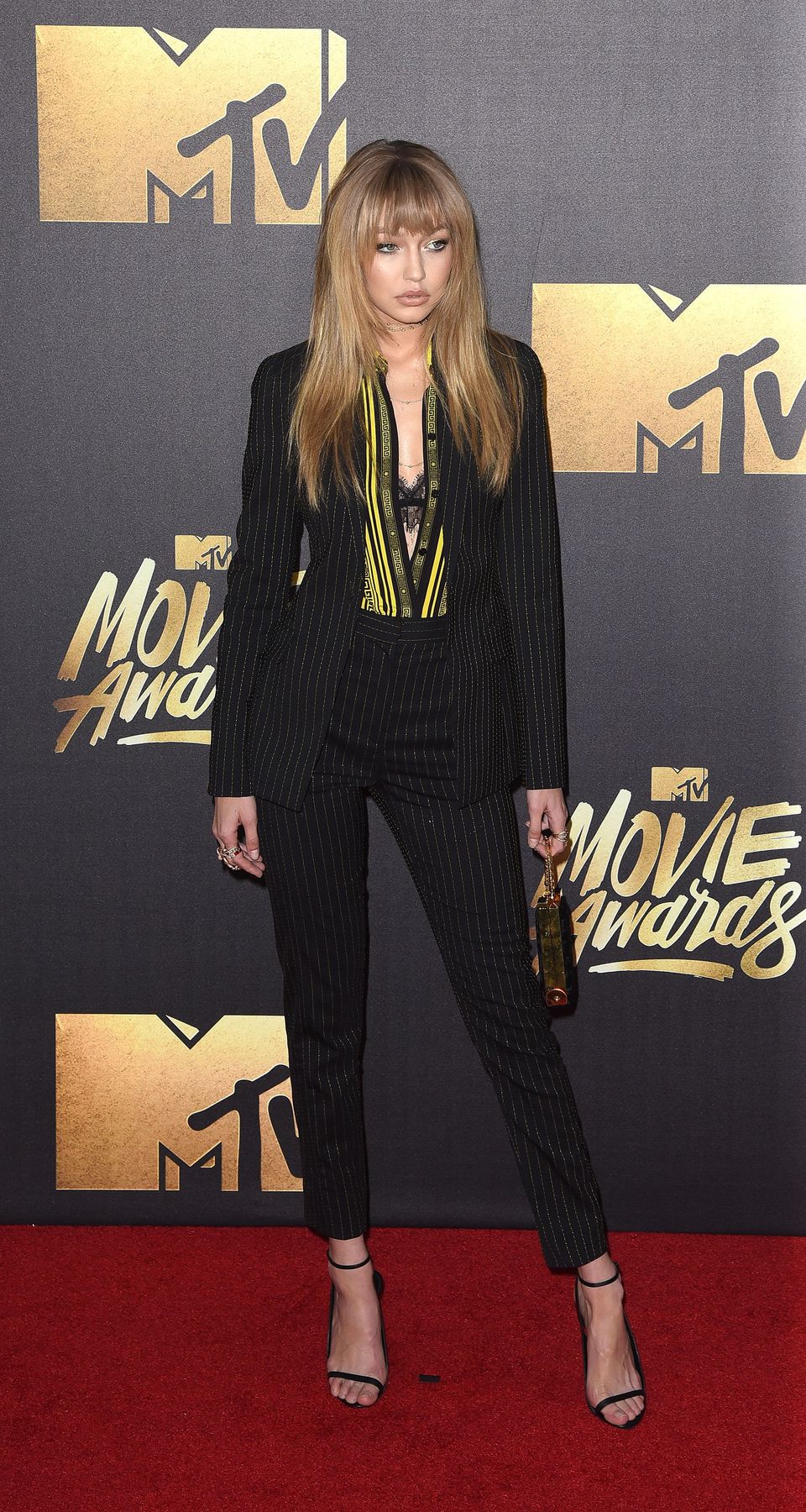