Nearly 20 years ago, when Alexandra Nechita's artistic peers were dabbling in acrylics and exploring color in art class, she, too, was painting -- but the difference was that some of her canvasses were selling for more than $100,000.

Alexandra was only 11 at the time, but she was already taking the art world by storm. Back then, the young girl's work was even being compared to those of the great Pablo Picasso, but Alexandra told Oprah in 1996 that she wasn't trying to emulate anyone else's style.

"I didn't even know who Picasso was," Alexandra explained. "I just was enjoying myself, and I started painting this way because I wanted to be different."

Today, Alexandra is 30 years old and a new mother. "Oprah: Where Are They Now?" checked in with her at her Los Angeles studio to see what life has been like since being dubbed by the media "the petite Picasso."

As far as her artistic process, Alexandra says not much has changed. "I'm never really into starting a piece and finishing it in one sitting," she says. "I have pieces in here, actually, that I've recently come across, that I did probably even before I was on 'The Oprah Show.'"

As a child, Alexandra says that her peers didn't understand her devotion to her art.

Alexandra admits that she used to get frustrated over missing out on certain experiences as a teenager, but clarifies that this was no one's decision but her own.

"I never had the feeling of being forced to do that," she says. "I actually made the choice for myself."

It became a choice that certainly paid off. Alexandra's paintings have sold well into the six-figures.

Still, Alexandra is immensely grateful to have the opportunities that she's had over the last two decades.

"I have been incredibly lucky to make a very good living off of my work and not provide for myself, but provide for my family and my extended family," Alexandra says. "That has truly been one of the greatest gifts."

Catch up with another child prodigy on WhereAreTheyNow.buzz:

At 11, This Child Prodigy Sold Paintings For $100,000. Here's Her Life Today At 30.
Alexandra Nechita's Artwork
1 / 5
"Summer in Europe" (left) and "Sunflower Fields" (right) were two paintings Alexandra showcased on "The Oprah Winfrey Show" in 1996, when she was 11.
Alexandra Nechita via OWN 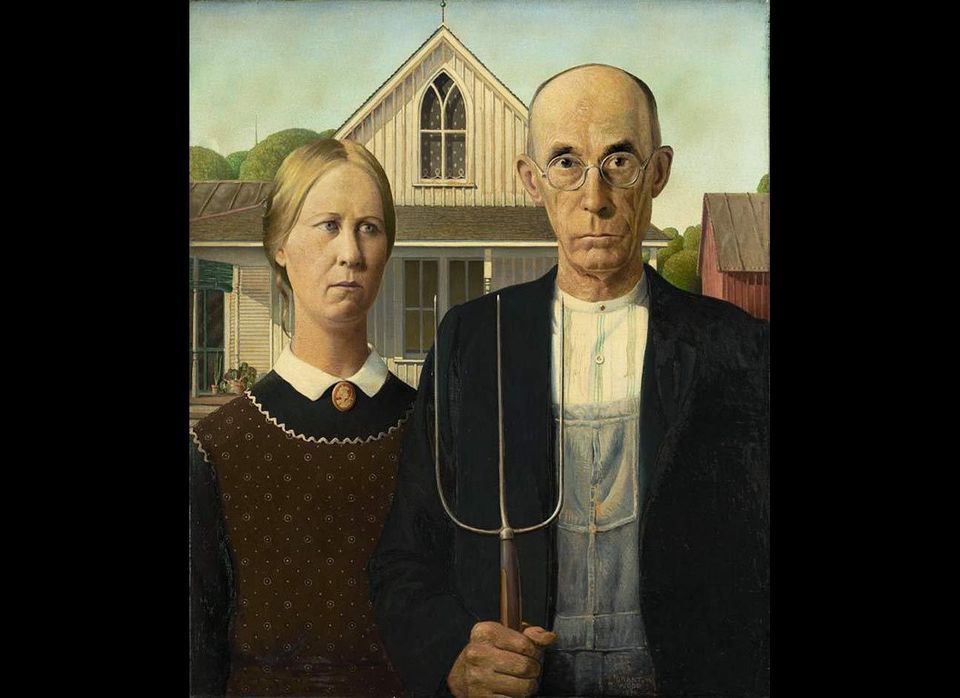