Warning: This post contains nudity and may not be appropriate for work environments.

Women are nice to look at. This has been confirmed over and over again by the art and entertainment industries, which traditionally linger over the female body, fetishizing it for the viewing pleasure of others.

For centuries, women artists have worked tirelessly to settle the rift between the representation of women who are seen and those who are heard, emphasizing that women are artists, writers, directors, and photographers as well as subjects. Swiss photographer Alexandre Haefeli is taking a different approach to the gender imbalance, suggesting that, well, men’s bodies are nice to look at, too.

And he is not wrong.

In his series “The Company of Men,” Hafaeli depicts men in various states of undress, sensually posed behind a gaze mostly reserved for women. The images depict very pretty boys, in a state between innocent romance and carnal desire, who seem to exist in a space of pure fantasy.

The photographer does not hold back in eroticizing and objectifying his male subjects, showing that, just as women should be celebrated for their intelligence, strength and talent, men can be celebrated for looking mighty fine. In an email to The Huffington Post, Hafaeli described the many aesthetic references interwoven throughout the series, ranging from gay iconography, Greco-Roman sculpture, and camp.

Throughout his experience creating the 80-piece series, Hafaeli described his greatest challenge as finding men willing to participate, open to expressing their bodies in such a traditionally feminine way. And yet the end results certainly prove that sensuality is as masculine as it is feminine, illuminating the serious limitations of traditional gendered associations.

Hafaeli’s so-pretty-it-hurts images idealize and sexualize the male body in all the right ways, showing that there is power in softness, vulnerability and beauty. Boys, you’re more than just your good looks. But, for lack of a better word, dammmmmnnn. 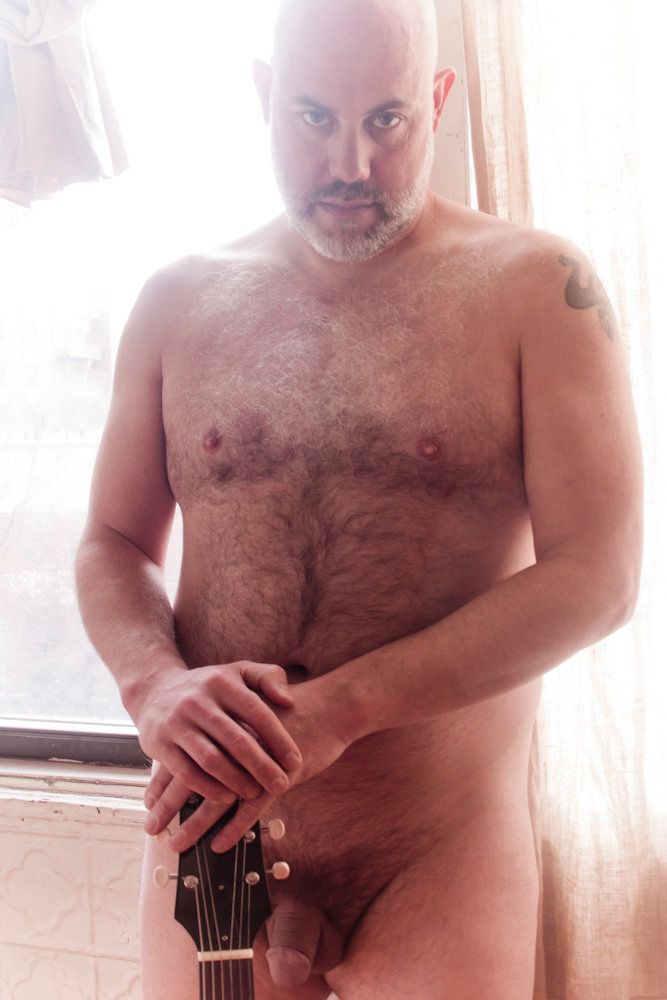