Rep. Alexandria Ocasio-Cortez (D-N.Y.) is calling on the Christian right to “uphold their principles” on one key issue: interest rates.

The freshman lawmaker and Sen. Bernie Sanders (I-Vt.) have introduced a bill to cap loan interest rates at 15%. The measure would cut rates ― often dramatically ― on credit cards, and hit the payday loan industry and other predatory lenders.

On Thursday, Ocasio-Cortez challenged the religious right to support the bill, pointing out that usury is “explicitly denounced” in the Bible.

Then, she knocked them for using religion to take rights away from people ― but not when it helps them:

Usury - aka high interest - happens to be explicitly denounced in the Bible (& in many other religions).

Looking forward to having the religious right uphold their principles + sign onto my bill. 😇

Unless of course they’re only invoking religion to punish women + queer people. https://t.co/h7FxTaMxKb

The bill has little chance in the Republican-controlled Senate.

“But if Mitch McConnell wants to actually use religious principles for good + reinstate usury laws, he’s more than welcome,” Ocasio-Cortez added in a follow-up tweet, referring to the Senate majority leader.

The average credit rate in the United States is at an all-time high of 17.73%, but many cards and payday loans have rates that are far higher.

Usury is mentioned several times in the Bible, often admonishing against charging any interest at all to those in need.

PHOTO GALLERY
By The Numbers: How Many Fees Are In Your Credit Card Bill?

Alexandria Ocasio-Cortez Challenges Religious Right On Specific Bible Passages
By The Numbers: How Many Fees Are In Your Credit Card Bill? 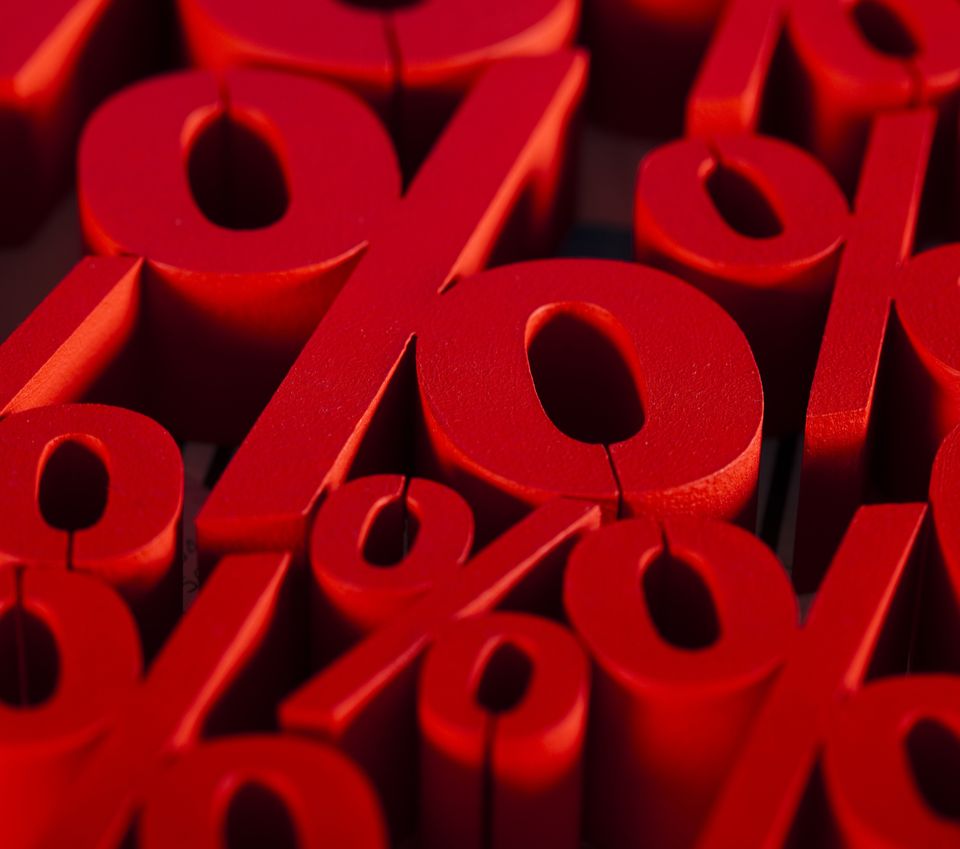 1 / 7
<strong>Interest fees</strong>
Everyone knows that credit cards come with interest fees, but do you know exactly how much you’re paying in interest when you don’t pay your balance in full? Credit card fees are notoriously high -- up to 25 per cent.
Getty Images