Rep. Alexandria Ocasio-Cortez (D-N.Y.)  is calling out Republicans for “classism” for attacking her past work as a bartender.

Over the weekend, the freshman lawmaker slammed Ivanka Trump, daughter and adviser to President Donald Trump, for taking part in G-20 talks despite having no qualifications.

“It may be shocking to some, but being someone’s daughter actually isn’t a career qualification,” Ocasio-Cortez said in response to a viral video of an awkward moment between the first daughter and several world leaders.

Conservative pundit Paris Dennard asked Ocasio-Cortez what her own qualifications are.

“Remind us how being a bartender qualified you to be a member of Congress creating laws, voting on bills that impact Americans & the world,” he tweeted.

She replied with the only qualification that matters in Congress: The election results that showed her easily winning her district last year.

Then, she launched into a passionate defense of not only her own background, but of all people who’ve worked similar jobs:

As always, I‘m proud of my work in restaurants.

I also worked for Sen. Ted Kennedy, piloted literacy projects in the South Bronx, studied Development Economics in W Africa, served as an Educational Director & won international science competitions before I ran for office, too.

Working people that GOP dismiss as “just a waitress/cook/etc” contain multitudes, & are just as capable & intelligent as anyone.

Classism - judging someone’s character by their income - is disappointing to see from them.

What is so appalling to GOP about having an honest job?

Some of the most nuanced, intelligent, & grounded people I‘ve ever met weren’t at BU, MIT or Harvard events when I was a student.

They were the plumbers & waitresses I hung out with at happy hour, who had ferocious intellectual curiosity *and* a lived context of the real world.

In other words, Republicans who criticize my being a waitress as evidence of lacking skill can take their classism to the trash.

You are insulting the capacities and potential of virtually every working person in America (&the 🌎) for having experience that’s earned, not bought.

(And that’s if they even take out their own trash, which I doubt) 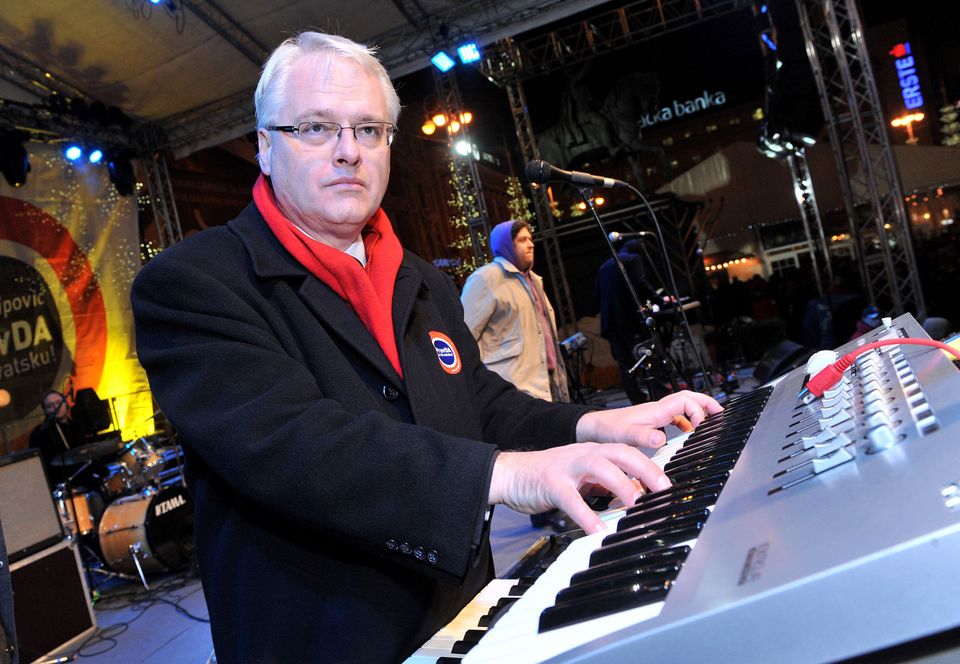 1 / 10
Croatia’s president was a classical composer.
Before turning his hand to politics, Ivo Josipovic had <a href="http://www.newyorker.com/online/blogs/alexross/2010/01/the-composing-president.html" target="_blank">written dozens of classical works</a> and ran Croatia’s flagship music festival. <br> <br> Josipovic was elected president in 2010 and vowed at the time not to give up his musical career, announcing that he would spend his spare time composing an opera on John Lennon’s death. <br> <br> Unfortunately, Josipovic admitted later, the role of president had been too time-consuming to allow him to work on the opera, although he did <a href="http://www.composeralliance.org/news,en,exclusive_interview_with_ivo_josipovic__president_of_croatia,67.html" target="_blank">manage to bring a piano into the presidential office</a>. <br> <br> <em>Ivo Josipovic plays keyboards at a pre-election rally in Zagreb, Dec. 22, 2009. (AP Photo/Pixsell)</em>
AP