Former "Pretty Wild" star and member of the Bling Ring, Alexis Neiers, has left her breaking and entering days behind her and can now help you deliver your baby.

Neiers gave birth to her daughter back in 2013, and tells Ravishly she was inspired to become a doula after she didn't have the home birth she wanted, but rather a C-section.

"The way pregnant women are treated is a huge feminist issue that’s not talked about. Now I work with mommies to help them through the labor, delivery and pregnancy they desire to have," the 23-year-old explained. "Natural childbirth is not for everybody. I like to call myself 'the balanced doula.' I’m not against epidurals. I’m not against hospital births. But I am pro-informed consent and having full knowledge of alternatives."

Neiers must be really busy because she's also apparently working with alcoholics and addicts in various ways, and previously worked as a drug counselor after she kicked her own habit.

Neiers also reflected on her Bling Ring days, telling Ravishly, "It was the best thing that ever happened to me."

"At the time I was filming (reality show, 'Pretty Wild'), my addiction skyrocketed because of the amount of funds I had to use and party. So, I went from smoking one Oxycontin a day, to smoking 20 a day with my sister," the former reality star explained. "My disease progressed and I was in no way capable of fighting the case. I was incapable of growing up, but it just wasn’t because of the drugs, it was because of deep-rooted trauma. I was masking that for so many years." 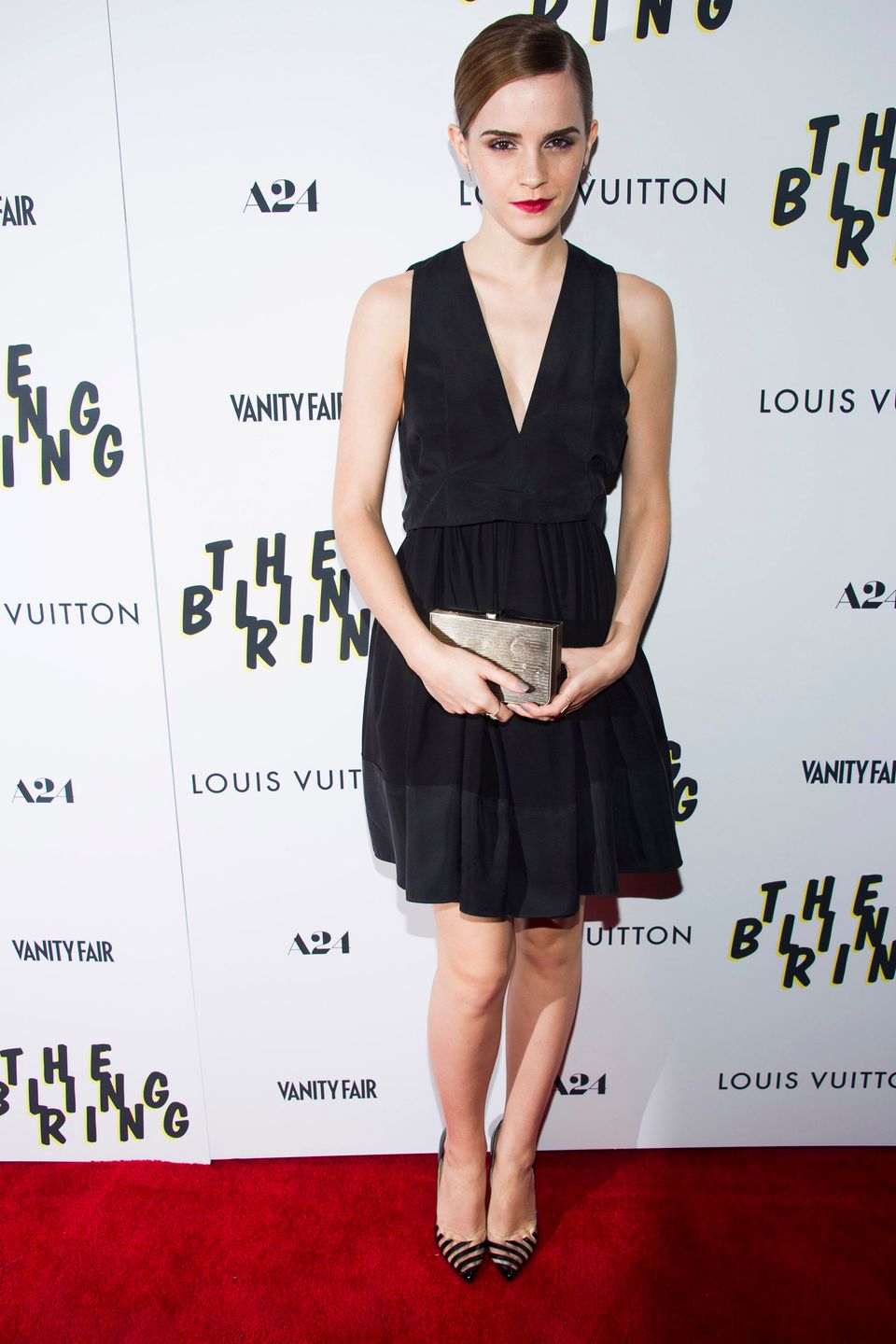