A Pennsylvania teenager was slapped with a one-day suspension after school administrators decided the lace-top, long-sleeved dress she wore to prom was "too revealing." The girl's mother said she believes her daughter was singled out for her size.

Alexus Miller-Wigfall wore a red dress to the joint Sci Tech and Harrisburg High School prom on April 25. The student was told on Tuesday she would face a one-day in-school suspension, PennLive reports.

"I couldn't believe it," Miller-Wigfall's mother, Alisha Sneed, told PennLive. "I don't see anything wrong with that dress. What do they want her to wear, a turtleneck?"

She told that news outlet other students weren't punished for wearing dresses that were equally, if not more, revealing.

Miller-Wigfall and her mom reportedly designed the dress together and emailed photos of the dress in progress to school administrators for approval, per district guidelines. An early design was rejected for showing too much cleavage, and Sneed told PennLive that she never heard back from administrators about two subsequent designs she submitted to them -- until she found out her daughter faced suspension for wearing one of them.

While the suspension was reportedly reversed, Sneed told PennLive she was unsuccessful in getting much feedback from the district, noting that she never received a clear explanation of her daughter's suspension.

The Harrisburg School District was not immediately available to comment.

Just a few days ago, a Michigan teen was kicked out of her senior prom for wearing a backless dress an administrator said was "in violation" of her school's dress code. 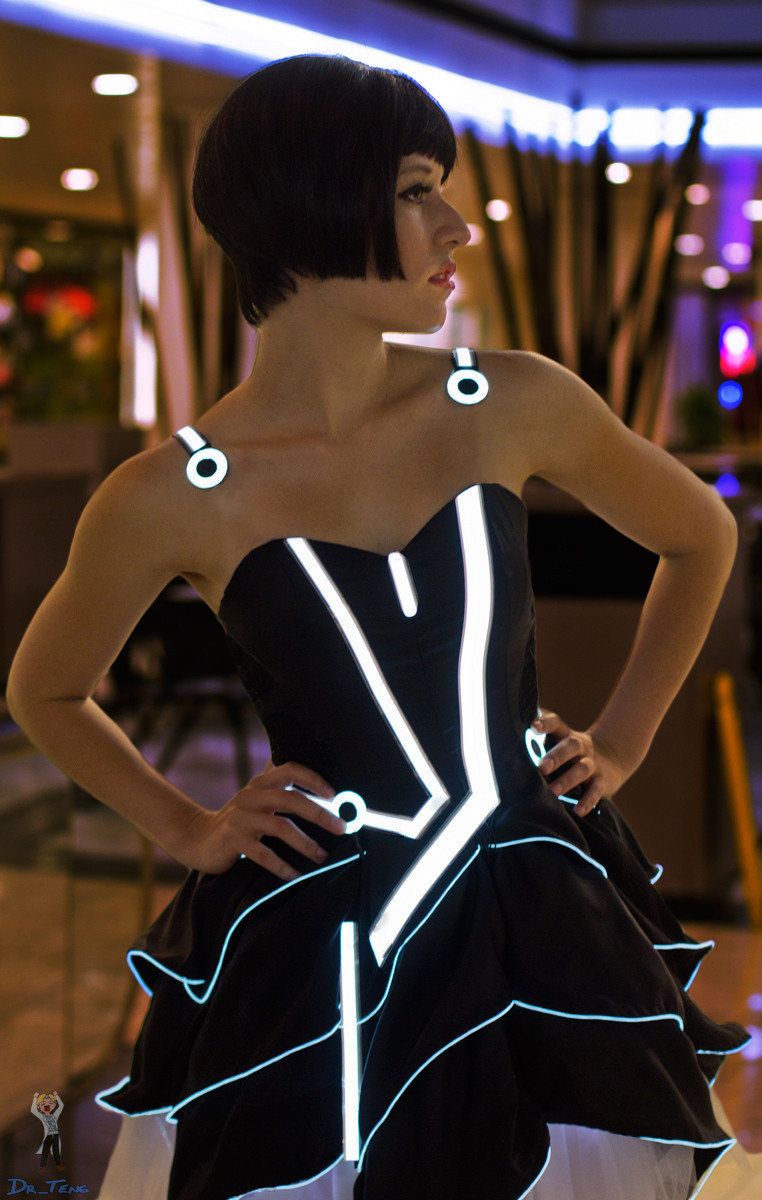