It's no secret that we here at HuffPost Taste have a bit of a sweet tooth. We relentlessly put together one dessert round-up after another (ahem, like this collection of 100 chocolate recipes or this one of the best flourless cakes). We discover bakeries we love, and then obsess about them (Billy's, Prantl's and Sugaree's to name just a few). We've recently turned our affection to a cookie popular in Latin America -- and it's taken ahold of our brains. This cookie is awesome and it's known as the alfajor.

At first glance, the alfajor is entirely unassuming. One might even pass it up for something with chocolate chips or frosting. This would be a grave mistake. There's a reason this simple cookie defines the cafe scene in Buenos Aires and has entire cafes devoted to it all across Latin America. It's maybe the best cookie that ever was. We suspect it might be because of the long path it has journeyed -- each step getting it a little bit closer to the perfection it has achieved today. 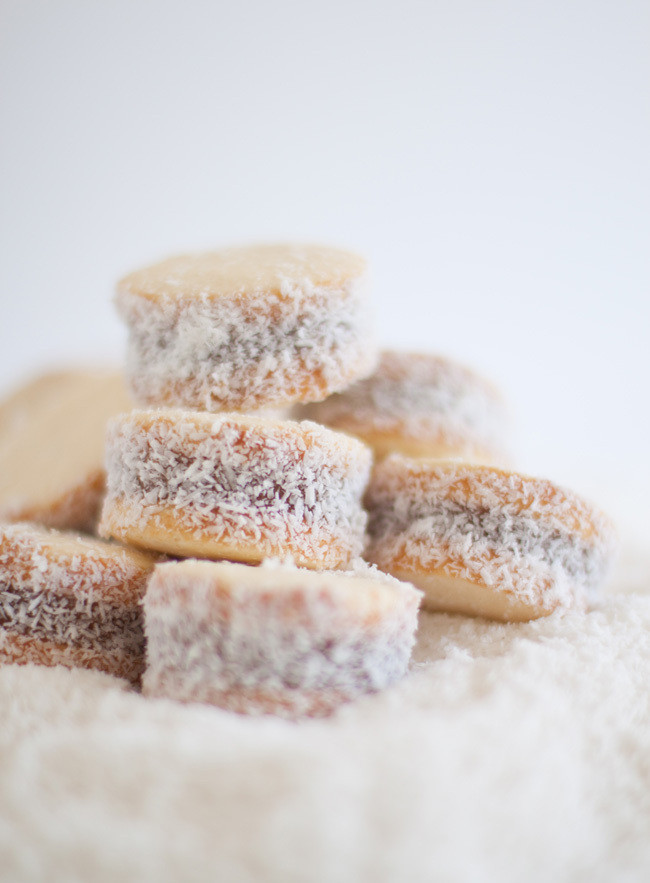 The alfajor was brought to Latin America from Spain, where it is still eaten as a traditional Christmas cookie. It's believed to have been introduced to Spain with the invasion of the Moors (because Spanish words beginning with "al" are believed to have Arabic roots.) Today, the name is the only similarity left between the Spanish and Latin American version of the cookie. The alfajores enjoyed in Spain are made with honey, almonds and spices -- a delightful mix to be sure -- but they have got nothing on the melt-in-your-mouth cookie that's sandwiched with dulce de leche (a milk-based caramel).

There are many versions of the alfajores enjoyed all over Central and South America, probably more variations than countries in which they are made. (Argentina, Chile, Peru, Bolivia, Paraguay, Uruguay, you get the idea.) Some are cakey, others are buttery, but the best ones -- in our humble opinion -- are the ones baked with cornstarch.

Cornstarch isn't an ingredient that many bakers get excited about, but it has a magical effect on the alfajor. With almost equal parts cornstarch to butter, sugar and flour, the easy-to-work dough creates a cookie that's crumbly and tender. On its own the cookie might not be much to write home about, but when filled with dulce de leche they are elevated to a whole new realm. A buttery, crisp cookie -- desired in so many other situations -- can struggle against the dulce de leche, breaking apart or just tasting too heavy. But the cornstarch-based ones -- known as Alfajores de Maizena -- are light when the dulce de leche is dense, crumble when the the dulce de leche is sticky; the cookies are basically the ying to the milk caramel's yang.

Great news: you can make them yourself. Argenitine native and food blogger, Nieves of Dulce Pampa, has a recipe that is perfection in every way. As we said, the dough is simple to work with so we're sure you can do this. (Plus, this recipe for homemade dulce de leche is almost too easy.) Some of the best alfajores we've had are rolled in toasted coconut, dusted with confectioners sugar or coated in chocolate. We recommend you try every variation. But first, try Nieves recipe which you can find right here (and take a look at her whimsical step-by-step instructions below.)