A college grad who took an unconventional approach to getting a job is now back, months later, to show how it paid off.

Alfred Ajani, 22, graduated from Coventry University in Coventry, England, in 2014 with a degree in marketing. After submitting hundreds of job applications with little luck, he took to the Waterloo train station in London last August. He stood inside, holding a sign with his qualifications written on them, and handed out his resume in an attempt to find a job. Ajani's unique effort attracted several employers and a few months later, he had started a new job.

Last week, Ajani, who is now employed as the marketing and PR projects manager at a recruitment company, The Asoria Group, returned to the same spot at the train station with a sign. But this time, it came with a very different message -- "Now Hiring."

A photo of the act, which was uploaded to Twitter with the caption, "Same spot. Different sign," has resonated with many, gathering more than 2,200 retweets on the site. Ajani says he's moved his success story is able to give people who are in the same situation he was once in a bit of hope.

"I didn’t expect to be so popular, such an inspiration," the 22-year-old told The Huffington Post in an email. "If I see anyone at the station with a sign I will do my best to get in touch with them."

In his new position, Ajani is working to help his company expand. And as his job search comes full circle, he says his success is due to in his willingness to take a leap of faith.

"Don’t be scared to try something new," he advises other job-seekers. "Safe is risky."

Correction: An earlier version of this article stated that Alfred Ajani graduated from university in 2013, when in fact, he graduated in 2014. 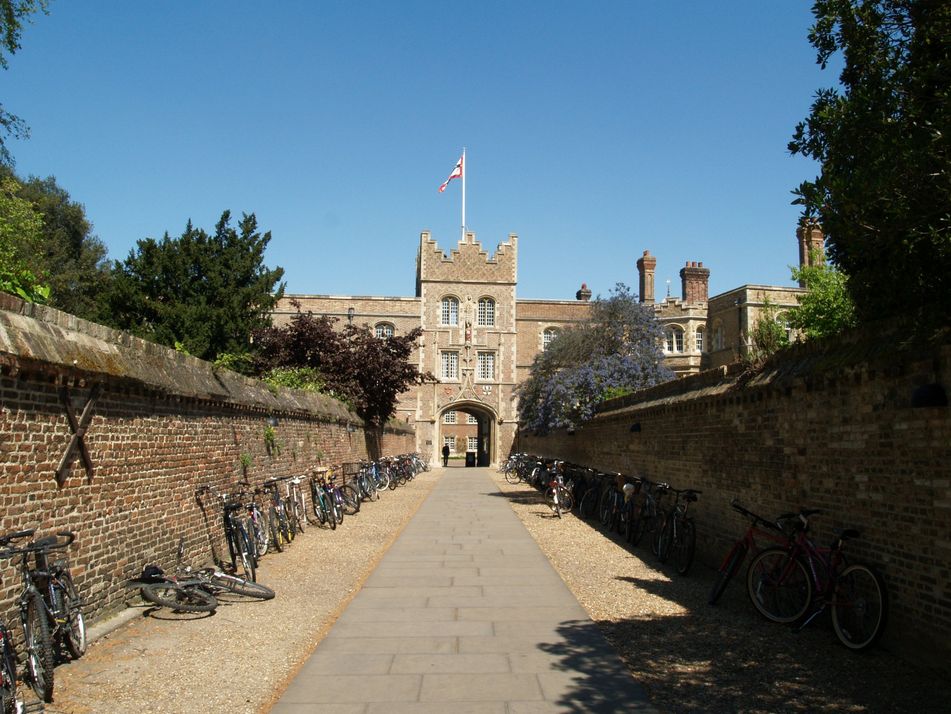