WASHINGTON, June 9 (Reuters) - The U.S. government has recovered 400 pages from the long-lost diary of Alfred Rosenberg, a confidant of Adolf Hitler who played a central role in the extermination of millions of Jews and others during World War Two.

A preliminary U.S. government assessment reviewed by Reuters asserts the diary could offer new insight into meetings Rosenberg had with Hitler and other top Nazi leaders, including Heinrich Himmler and Herman Goering. It also includes details about the German occupation of the Soviet Union, including plans for mass killings of Jews and other Eastern Europeans.

"The documentation is of considerable importance for the study of the Nazi era, including the history of the Holocaust," according to the assessment, prepared by the United States Holocaust Memorial Museum in Washington. "A cursory content analysis indicates that the material sheds new light on a number of important issues relating to the Third Reich's policy. The diary will be an important source of information to historians that complements, and in part contradicts, already known documentation."

How the writings of Rosenberg, a Nazi Reich minister who was convicted at Nuremberg and hanged in 1946, might contradict what historians believe to be true is unclear. Further details about the diary's contents could not be learned, and a U.S. government official stressed that the museum's analysis remains preliminary.

But the diary does include details about tensions within the German high-command - in particular, the crisis caused by the flight of Rudolf Hess to Britain in 1941, and the looting of art throughout Europe, according to the preliminary analysis.

The recovery is expected to be announced this week at a news conference in Delaware held jointly by officials from the U.S. Immigration and Customs Enforcement, Department of Justice and Holocaust museum.

The diary offers a loose collection of Rosenberg's recollections from spring 1936 to winter 1944, according to the museum's analysis. Most entries are written in Rosenberg's looping cursive, some on paper torn from a ledger book and others on the back of official Nazi stationery, the analysis said.

Rosenberg was an early and powerful Nazi ideologue, particularly on racial issues. He directed the Nazi party's foreign affairs department and edited the Nazi newspaper. Several of his memos to Hitler were cited as evidence during the post-war Nuremberg trials.

He was convicted of crimes against humanity and was one of a dozen senior Nazi officials executed in October 1946. His diary, once held by Nuremberg prosecutors as evidence, vanished after the trial.

A Nuremberg prosecutor, Robert Kempner, was long suspected by U.S. officials of smuggling the diary back to the United States.

Born in Germany, Kempner had fled to America in the 1930s to escape the Nazis, only to return for post-war trials. He is credited with helping reveal the existence of the Wannsee Protocol, the 1942 conference during which Nazi officials met to coordinate the genocide against the Jews, which they termed "The Final Solution."

Kempner cited a few Rosenberg diary excerpts in his memoir, and in 1956 a German historian published entries from 1939 and 1940. But the bulk of the diary never surfaced.

When Kempner died in 1993 at age 93, legal disputes about his papers raged for nearly a decade between his children, his former secretary, a local debris removal contractor and the Holocaust museum. The children agreed to give their father's papers to the Holocaust museum, but when officials arrived to retrieve them from his home in 1999, they discovered that many thousands of pages were missing.

After the 1999 incident, the FBI opened a criminal investigation into the missing documents. No charges were filed in the case.

But the Holocaust museum has gone on to recover more than 150,000 documents, including a trove held by Kempner's former secretary, who by then had moved into the New York state home of an academic named Herbert Richardson.

The Rosenberg diary, however, remained missing.

Early this year, the Holocaust museum and an agent from Homeland Security Investigations tried to locate the missing diary pages. They tracked the diary to Richardson, who was living near Buffalo.

Richardson declined to comment. A government official said more details will be announced at the news conference. (Reporting by John Shiffman in Washington and Kristina R. Cooke in San Francisco; Editing by Blake Morrison and Leslie Gevirtz) 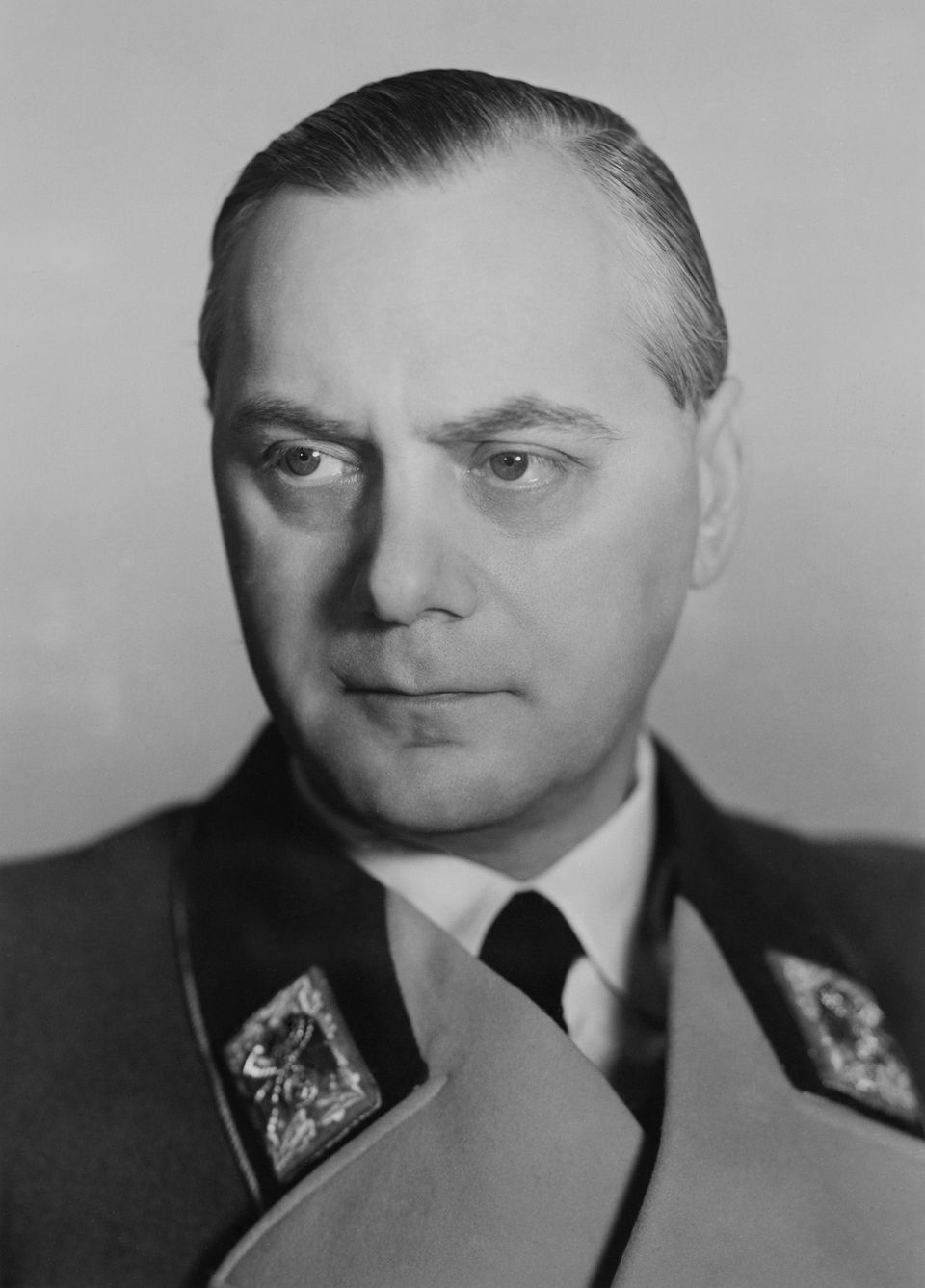