One remarkable development of twentieth century science is the discovery that both physical structures and the communication of ideas can be assembled on the basis of algorithms that make use of codes. The genetic code helps living organisms assemble the basics of other living organisms and guide their development. Verbal languages provide us with alphabets (with which we can assemble an infinity of words that name an infinity of objects, actions, relationships and events) and with grammatical rules that govern the sequencing of the words so as to construct sentences and stories that narrate events or explain ideas.

Many aspects of the assembly of natural organisms and of communication depend on algorithms and on coding, as do all aspects of computation as well as the enterprises of artificial intelligence and robotics. These solid and interesting facts, however, have given rise to the sweeping notion that natural organisms would be reducible to algorithms or fully explainable by algorithms.

The worlds of artificial intelligence, biology and even neuroscience are inebriated with this notion. The thoughtful historian Yuval Harari echoed it in a recent interview published in the The WorldPost. Asked to pick one idea that would prove most influential in the next 50 years, Harari responded, "It's definitely the algorithm" and added that current biology can be summarized in three words: "Organisms are algorithms." Not only that, biology and computer science are converging because the "basic insight that unites the biological with the electronic is that bodies and brains are also algorithms." The fact that "we can write algorithms artificially" enables the convergence.

Needless to say, I am not blaming Harari for voicing ideas that have gained currency in technology and science circles. I am only interested in the merit of the ideas and because ideas do matter, this is an opportunity to consider if they conform to scientific fact and how they fare in human terms. From my perspective, they are not scientifically sound, and they suggest a problematic account of humanity. Why so?

Saying that living organisms are algorithms is, in the very least, misleading and in strict terms, false.

The idea that living organisms are algorithms helps perpetuate the false notion that the substrates of organism construction are not relevant. This is because embedded within the label "algorithm" is a notion of context and substrate-independence. Applying the same algorithm to new contexts, using different substrates, is presumed to achieve similar results. But this is simply not so. Substrates count. The substrate of life is organized chemistry, a servant to thermodynamics and the imperative of homeostasis, and to the best of our current knowledge, that substrate is essential to explain who we are. Why so? 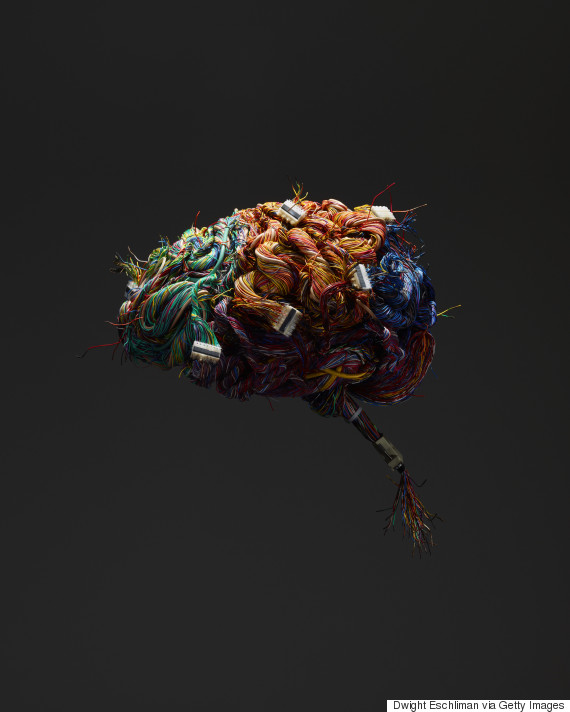 A model of the human brain constructed of wires and ports.

First, because the particular chemical substrate of life is necessary for the phenomena of feeling, and, in humans, reflection and elaboration on the experience of feelings is the basis for much that we hold as humanly distinctive and admirable, including moral and aesthetic judgments as well as the experience and notions of being and transcendence. While there is plenty of evidence that artificial organisms can be designed so as to operate intelligently and even surpass the intelligence of human organisms, there is no evidence to date that such artificial organisms can generate feelings without an actual living substrate (I note that the counterhypothesis, i.e. that certain designs might allow artificial organisms to simulate feelings, is well worth investigating).

In brief, there is no evidence that pure intellectual processes, which lend themselves well to an algorithmic account and which do not appear to be as sensitive to the substrate, can form the basis for what makes us distinctly human. Throw away the chemical substrate and you throw away feelings along with the values that humanistic cultures, from the axial ages forward, have been celebrating in the form of arts, religious beliefs, justice and fair governance. Once we remove suffering and flourishing, for example, there is no natural grounding for the logical conclusion that human beings deserve dignity. Of note, none of this implies that the higher functions of living organisms are not amenable to scientific investigation. They certainly are, provided the investigations take into account the living substrate and the complexity of the processes.

The implication of these distinctions is not trivial as we contemplate a new era of medicine in which the extension of human life will be possible by means of genetic engineering and the creation of human-artificial hybrids.

There is no evidence that pure intellectual processes can form the basis for what makes us distinctly human.

Second, the abundant presence of conscious feeling and creative intelligence in humans guarantees that the execution of the native algorithms can be thwarted. Our freedom to run against the impulses that the good or bad angels of our natures attempt to impose on us, is limited; but the fact remains that we can act against such impulses. The history of human cultures is in good part a narrative of our resistance to native algorithms by means of inventions not predicted by those algorithms. One can argue that all of these departures from native algorithms are in turn open to an algorithmic account. The scope of an algorithm may be expanded to capture a system at an arbitrary level of detail, but by then, what are the advantages of using the term algorithm?

Third, accepting an algorithmic account of humanity is the sort of reductionist position that often leads good souls to dismiss science and technology as demeaning and bemoan the passing of an age in which philosophy, complete with aesthetic sensibility and a religious response to suffering and death, made humans soar above the species on whose biological shoulders they were riding. But of course, denying the value of science as a reaction to problematic accounts of humanity is not acceptable either.

Science and philosophical inquiry can proceed side by side, not always in synchrony but often feeding off each other. Science needs to continue, in spite of the enthusiasts who reduce the sublime power of life to engineering and entrepreneurial successes, and in spite of the nervous Jeremiahs who are afraid that science will not honor the humanist traditions of the past. Both science, as honest knowledge-seeking, and philosophy, as serious debate and love of honest scientific knowledge, will not only endure but prevail.

Self Comes to Mind: Constructing the Conscious Brain
by Antonio Damasio 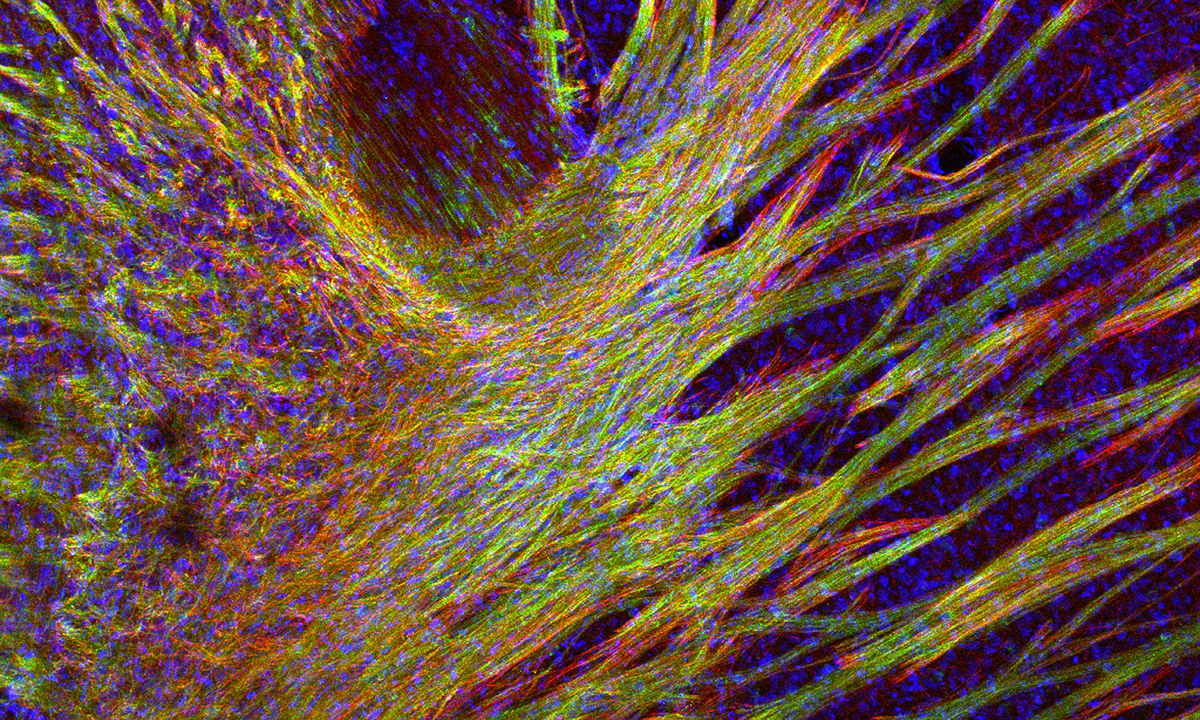