Lindsay Lohan's younger sister, Ali Lohan, has a brand new YouTube account, and in her very first video Lohan proves that she's in possession of a decent set of pipes.

The 19-year-old model covered a few bars of Christina Aguilera's 2002 hit "Beautiful" and she doesn't sound half bad. In the short clip, Ali notes that she was encouraged by her family to share her voice with the world, and her sister Lindsay dutifully promoted the video to her 7.5 million Twitter followers.

This, of course, is far from the first time we've heard her sing. The younger Lohan has been attempting a music career for years. Who could forget the 2006 Christmas album titled "Lohan Holiday"?

In October, RadarOnline reported that Ali was back in the studio recording what would be her third album after 2012's "Christmas With Ali Lohan," with her mother managing her career.

“Ali wants to be taken seriously and is ready to put everything she has into this record,” a source told the website. "[She] wants her new sound to be Miley Cyrus meets Lana Del Rey.” 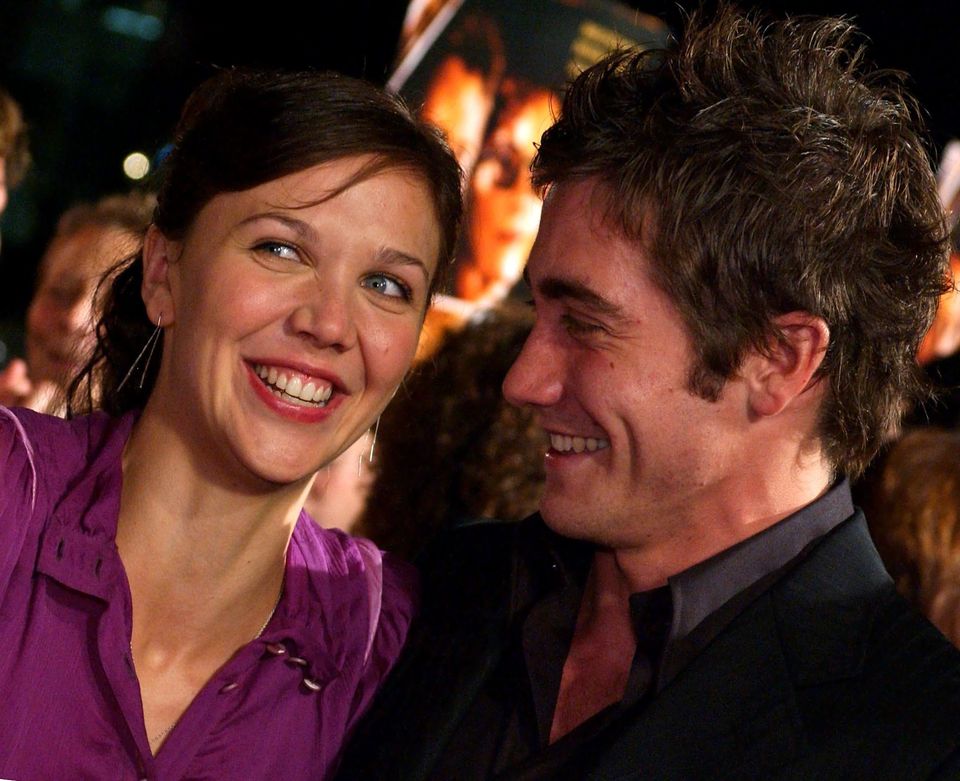