Ali MacGraw has aged gracefully in her 75 years, embracing her naturally gray hair and dismissing the shallow side of fame, but even this confident Hollywood star has had moments of trepidation about getting older -- until her 65th birthday, that is. That's when MacGraw's fears dissipated in an experience she won't soon forget.

That day, MacGraw had been visiting a friend's home in Mexico, and she decided it was time to confront her concerns about aging head-on. "I was scared about all the things that we're taught we should start getting scared about," she tells Oprah in the above video from "Super Soul Sunday."

Armed with a journal and colored pens, MacGraw locked herself in a room and wrote down everything she was worried about happening (or not happening) as she aged.

"I [wrote] stuff like, 'Am I ever going to have sex again?' in red. Or, 'Do I have to do something about the third chin?' in a hideous electric green," MacGraw recalls in the above video. "So, I couldn't hide behind the kind of truths you talk about with your best girlfriend."

For hours, MacGraw let her fears -- and her emotions -- flow.

"I wrote and I cried and I wrote," she says. "And then, I got so bored with it. It was like two days of drinking tea and writing my true scary stuff."

"So it was an exorcism of sorts," Oprah says.

"It was a total exorcism," MacGraw agrees. 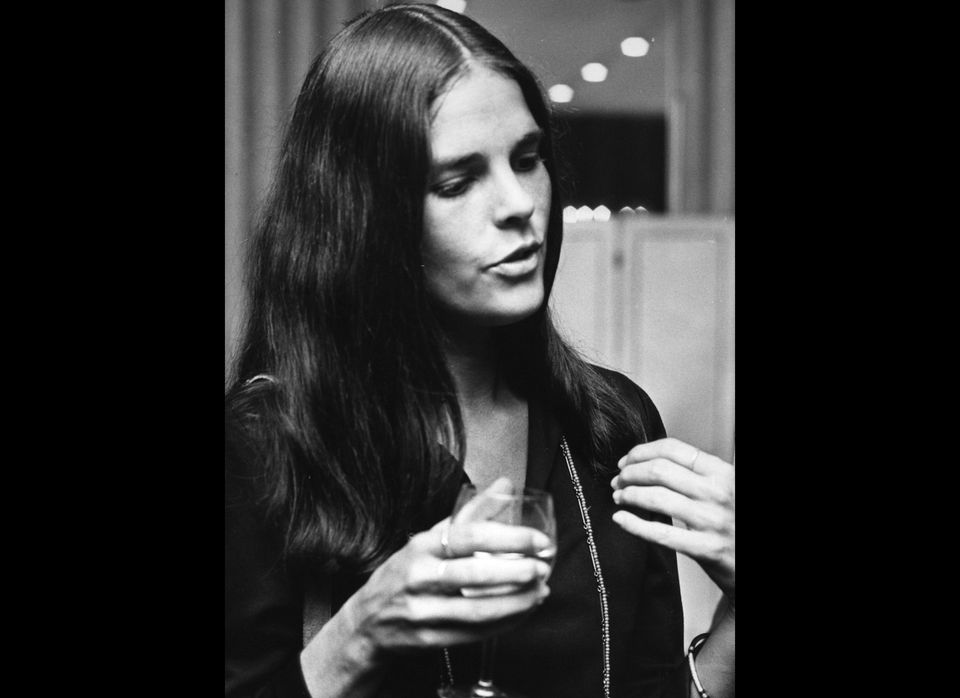