Ali Velshi, an anchor at the soon-to-be-shuttered Al Jazeera America, expressed his dismay Wednesday at the network's abrupt closure.

“While Americans, survey after survey, tell us how much they want the sort of thing we were doing... In the end, we built it and they didn’t really come," Velshi told The Huffington Post's Caroline Modarressy-Tehrani at the World Economic Forum Annual Meeting in Davos, Switzerland.

"We really had a key mission -- and it was really different from the mission I've had for the entire rest of my career -- and that is, there is an entire population of voiceless people out there and we are the only chance to be their voice," he said. "The fact is, the voiceless doesn't have very good representation in the media."

Velshi said AJAM's closure demonstrates how difficult it is to "commercialize" the kind of news AJAM was doing, which he said has been relegated to public broadcasters or public news agencies.

AJAM, which launched in August 2013, struggled to make gains in the ratings. During primetime hours the network had 30,000 viewers on average, while CNN, Velshi's former employer, saw a primetime average of 712,000.

Velshi also partly blamed the American news consumer for the shuttering of the network, saying that if an outlet can’t make the news “relevant” to the consumer or “stimulate their senses” -- regardless of how important a story may be -- they “won’t come in big enough numbers.”

PHOTO GALLERY
9 Ridiculous Things Used As Evidence In The Trial Of Al Jazeera Journalists
Download
Calling all HuffPost superfans!
Sign up for membership to become a founding member and help shape HuffPost's next chapter
Join HuffPost
Voting Made Easy
Register to vote and apply for an absentee ballot today
Register now 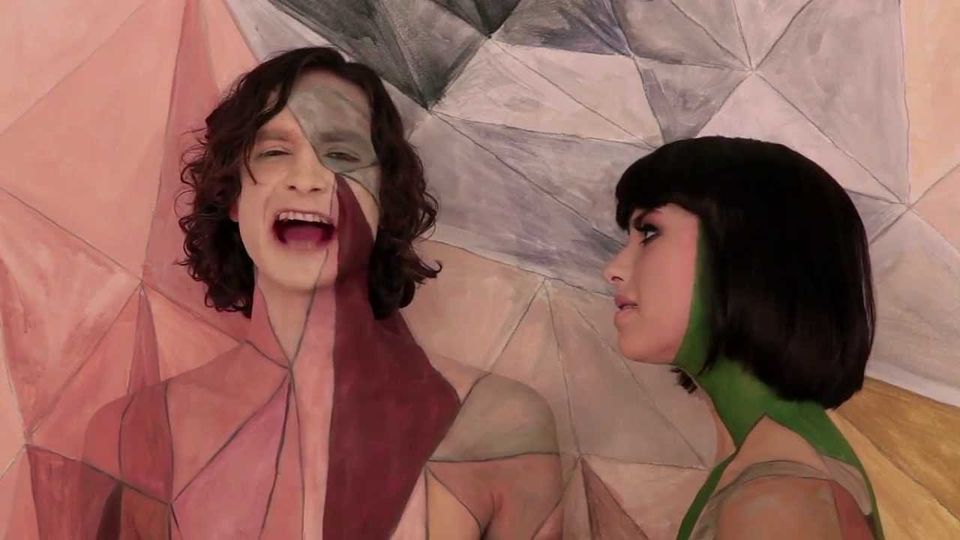 1 / 9
A Gotye song
The Gotye song "Somebody That I Used To Know" was presented to the court, <a href="http://www.torontosun.com/2014/05/22/goyte-song-offered-as-evidence-in-terror-trial-of-egyptian-canadian-journalist" target="_blank">according to Guardian reporter Patrick Kingsley</a>, with no explanation given. An engineer, who helped prepare the evidence and signed a document saying it was incriminating, told the court he had not analyzed it and couldn't say whether it pointed to the journalists' guilt.