When it comes to the Kardashian-Jenner clan, Ali Wentworth admits to having blindly adopted the opinion that "they're destroying Western Civilization."

But her stance has since changed, she told HuffPost Live in a Tuesday conversation about her new book Happily Ali After.

"We live in a hate society," Wentworth explained. "We automatically hate people because, 'Oh, we're supposed to hate this person' -- I could list a whole bunch of people in pop culture who you go like, 'Oh, I know, she's a train wreck. She's a hot mess,' and then you don't even know them."

It was a chance meeting with the youngest Jenners and their matriarch that showed Wentworth just how wrong her preconceived notion was.

"They came up to our table -- of course I thought they were coming up to George [Stephanopoulos, her husband], because people come up to him -- and she came up to me and she was like 'Hi, I'm Kris Jenner -- I'm just such a fan,'" the comedienne recounted. "And then Kendall and Kylie wished my daughter happy birthday, and of course she almost went into cardiac arrest, because, you know. And they were just so warm and so nice.'" 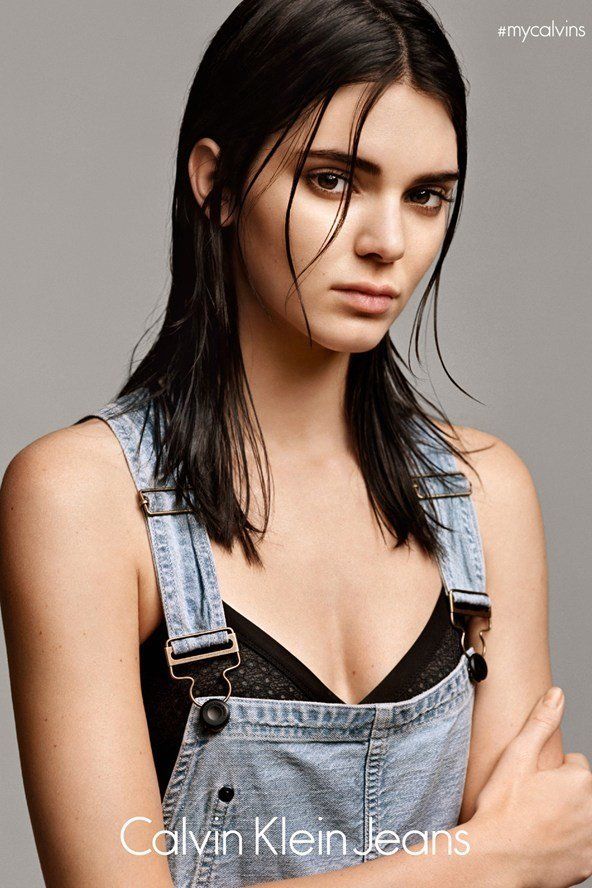