Only in Los Angeles could a street artist and a television star team up for an art exhibition that is legitimately worth seeing.

The unlikely art show, called "Thanks For Nothing," features miniatures and large scale paintings from street artist Judith Supine along with Alia Shawkat's dark humored multimedia drawings. A biting electricity aligns the two disparate artists, whether a streak of neon in Supine's tiny collages or a sarcastic commentary in Shawkat's scrawled characters.

Supine's series explores the hypnotic, even spiritual powers hidden in the banal aspects of contemporary American life. Supine, a street art scavenger who describes himself as "pastiche of lost and found," combines sacred and profane aspects of American culture with little breathing room between. From cigarette boxes to lottery scratch cards, the weight of certain American staples becomes almost divine, if only for a short time, before the remains of are lost or discarded. Supine created over 80 miniature collages, using throwaway materials like dirty magazines and lotto tickets with grand ideas of race, sex and death.

The project space contains new work by Shawkat, a self-taught artist mostly known for her sense of humor onscreen. Shawkat's caustic wit translates smoothly onto her frantically paced drawings, which combine acerbic squiggly narratives and flowing color washes. Harnessing universal human conditions of shame, rage and insecurity through bizarre and absurd channels, Shawkat proves that the more horrific a situation, the funnier it is.

We reached out to the artists to learn more about their upcoming exhibition. Scroll down for images. 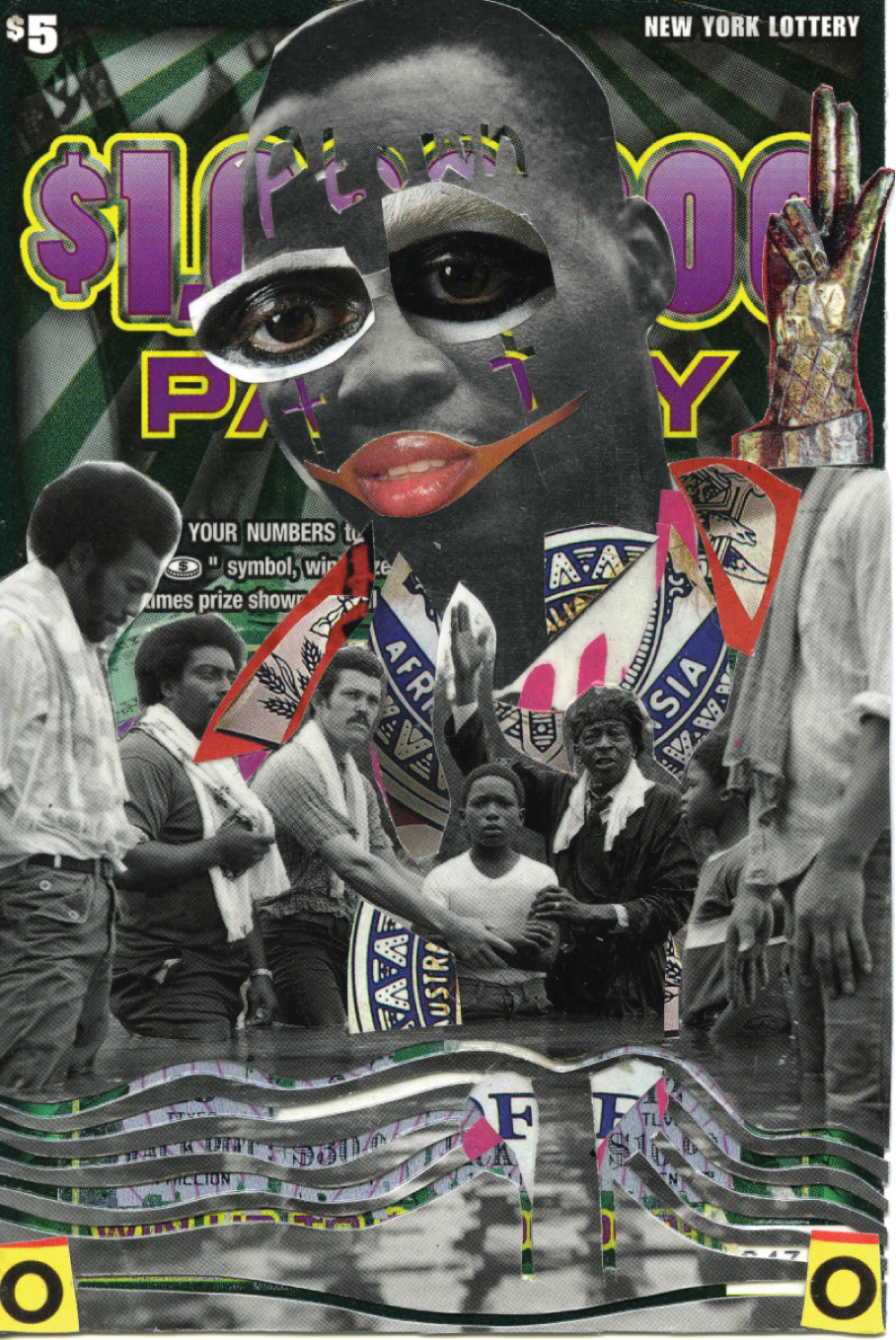 Judith, what role do lottery tickets play in this exhibition?

JS: I've had a little obsession with collecting trash for a while; I used to collect Newport cigarette boxes ans make miniature sculptures out of those. And then I started collecting scratch tickets and became obsessed with the graphics of them. And then I got obsessed with the idea of these things being thrown away and lost, and it went from there.

The press release for the show compares your work to the Surrealist pastime of playing "exquisite corpse." What's the connection?

JS:I guess there is a way of taking disparate images and connecting them together. In making this stuff I am trying to get into some sort of spiritual space where I am collaging things together with no strict, direct narrative. So in that way I think they are alike.

Do you work different mindset when you're preparing works for a gallery in comparison to works on the street?

JS:The stuff in a gallery tends to be slower and more contemplative while the stuff on the street is more of a practical application-- just put it up quickly and don't get arrested. I guess it's both negative and positive; in a gallery I have more creative freedom and there aren't as many limits to what a piece can become. But what I like about the outdoors is the transgressive nature of it; I feel like a little kid who' done something naughty. 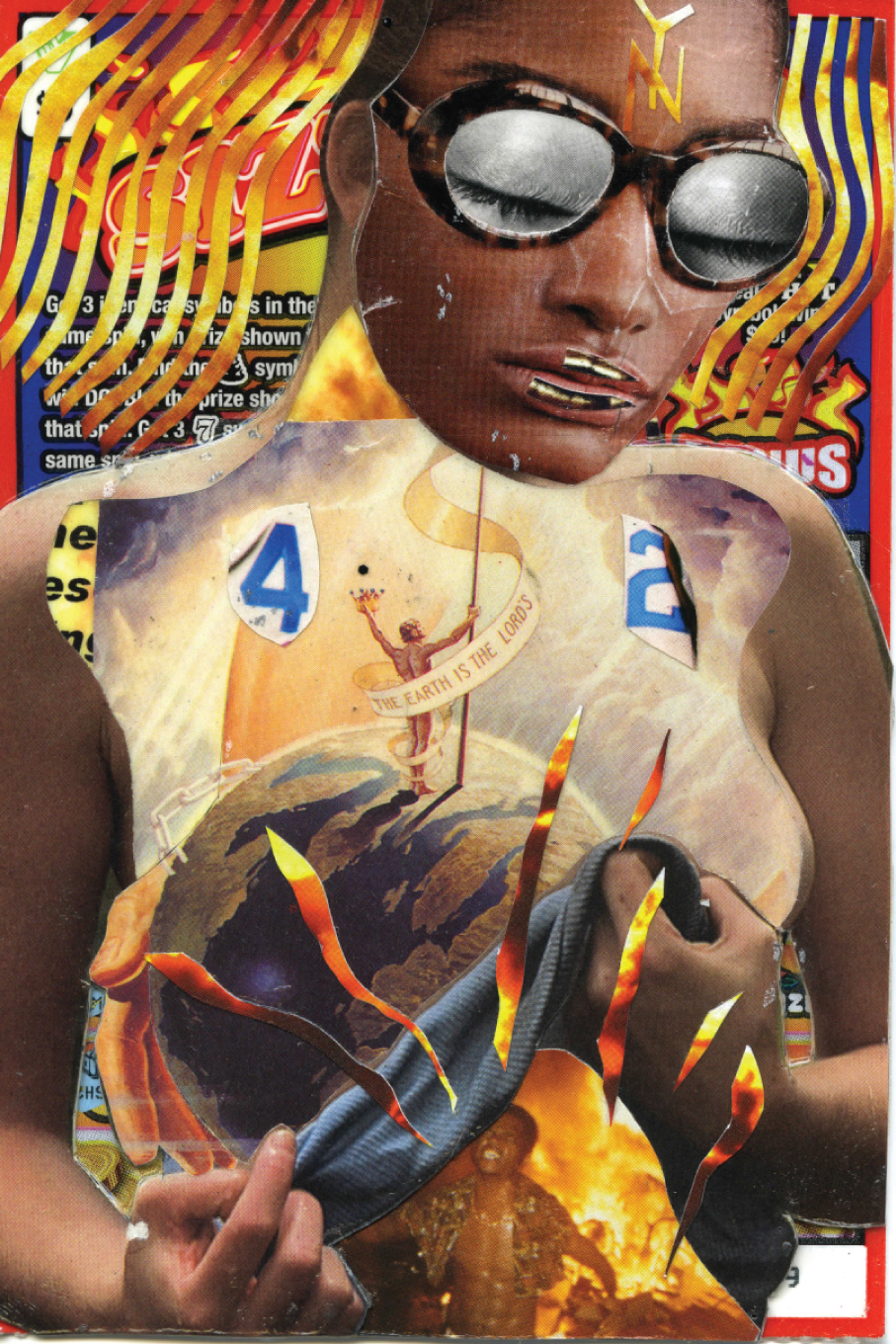 Alia, what was your vision for this exhibition?

AS: I don't want to sound pretentious, but this show is more on the perspective of going to an art show than actual art. There is a wall that is trying to make the people at the gallery aware of themselves, commenting on how they look and what they say, it's more about the actually idea of going to an art show and it being kind of silly. 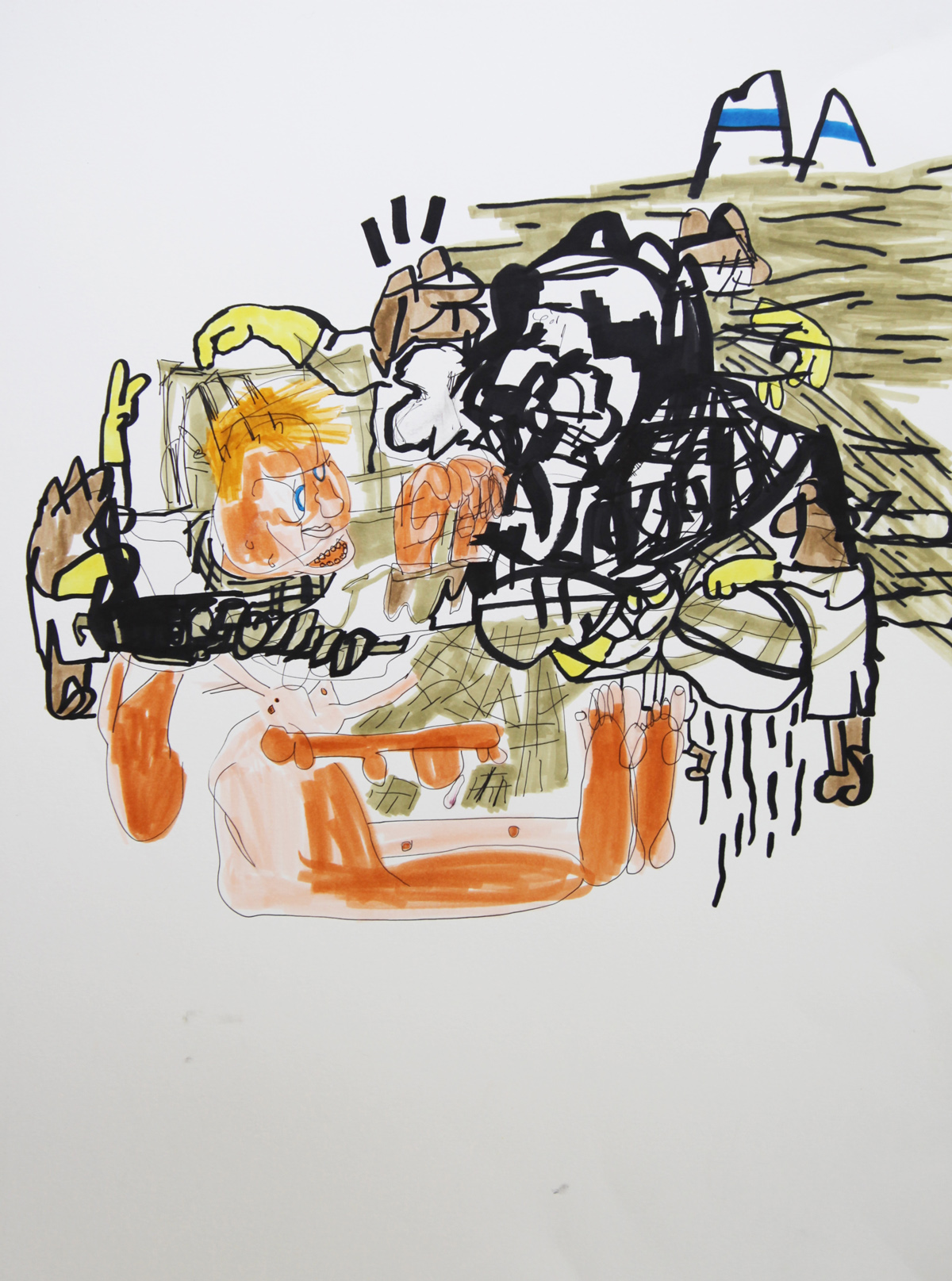 You've been drawing for a while... What made you decide to show your work in a gallery?

AS: Over the last four years I started making pieces and actually keeping them, not destroying them for a change. I did partake in some group shows before but this all happened very serendipitously-- I just met the right person at the right time.

Were you a fan of Judith's work? How do you see your work interacting with his?

AS: It's hard for me to describe since it's all so new and I'm still discovering a vernacular to describe my visual art. I think Judith's stuff is very honest-- very pure, visual, poppy. You connect to it right away; it hits you right away. And then there is a layer of commentary to it which I think my work has as well, they share a comedic tone. I'd also say we have different uses of color but for the same benefit. He's a rad dude. 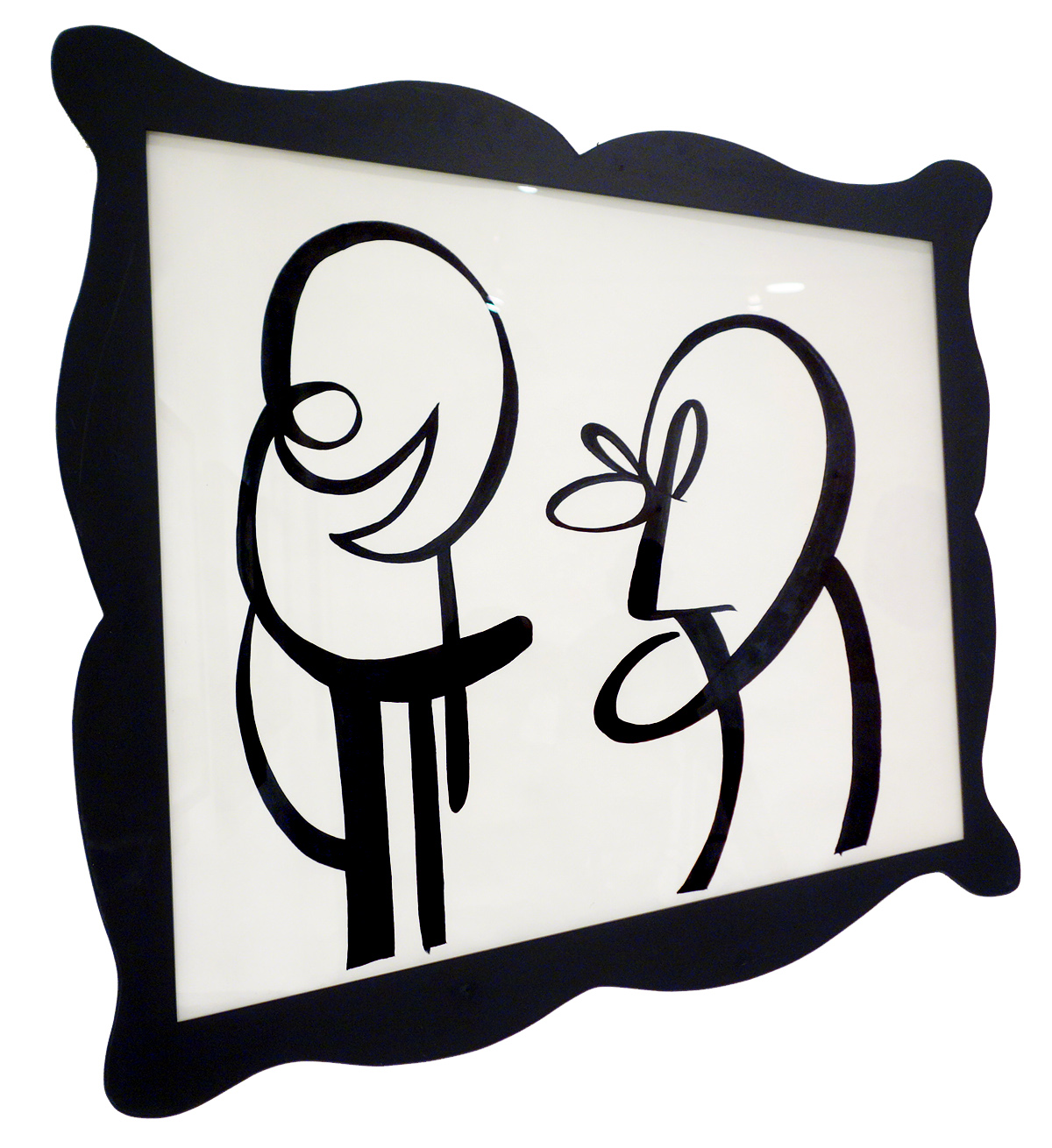 AS: When I am not shooting I have been renting a studio in Downtown L.A. and have a 9 to 5 type thing where I spend all day in there and get all dirty.

It seems like funny artwork is having a renaissance these days. Which artists do you admire as far as sense of humor goes?

AS: Nathaniel Russel, he does a lot of writing with his work. I think he has one of the best senses of humor ever. I even think Raymond Pettibon. I think any kind of art form should be funny, even when something is what we deem dramatic, anything that is honest can be laughed at. 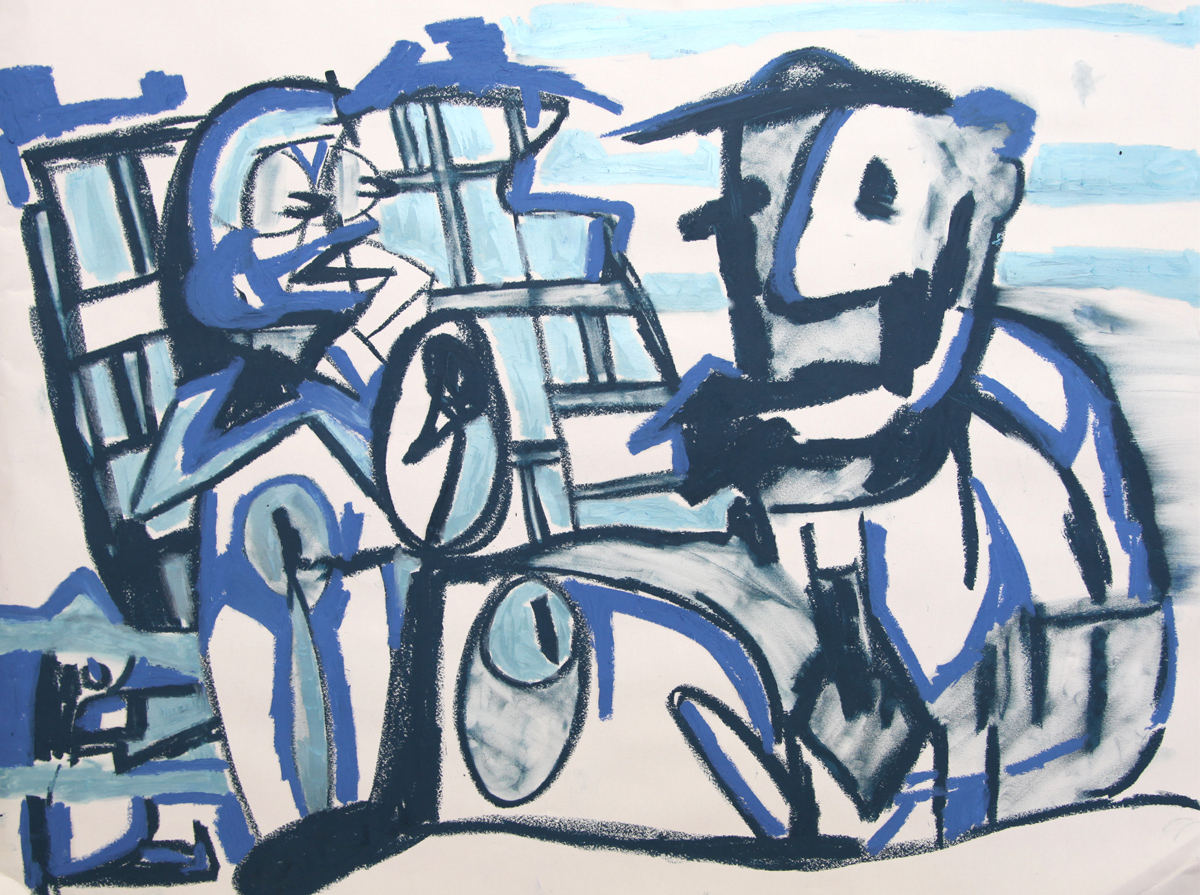 Is it stressful starting to break into the art world?

AS: I don't really get stressed a lot, the harder part is seeing my work and being like: people are going to see this. I don't think I'm breaking into the art world. It doesn't feel like I'm trying to interact with the high end arty people-- although they're definitely out there. There are always those people who take their world so seriously and act like nobody else should join the club because they are so scared of losing their spot in it. But I've had great experiences of people being like I like what you're making, this is fun, let's do this. 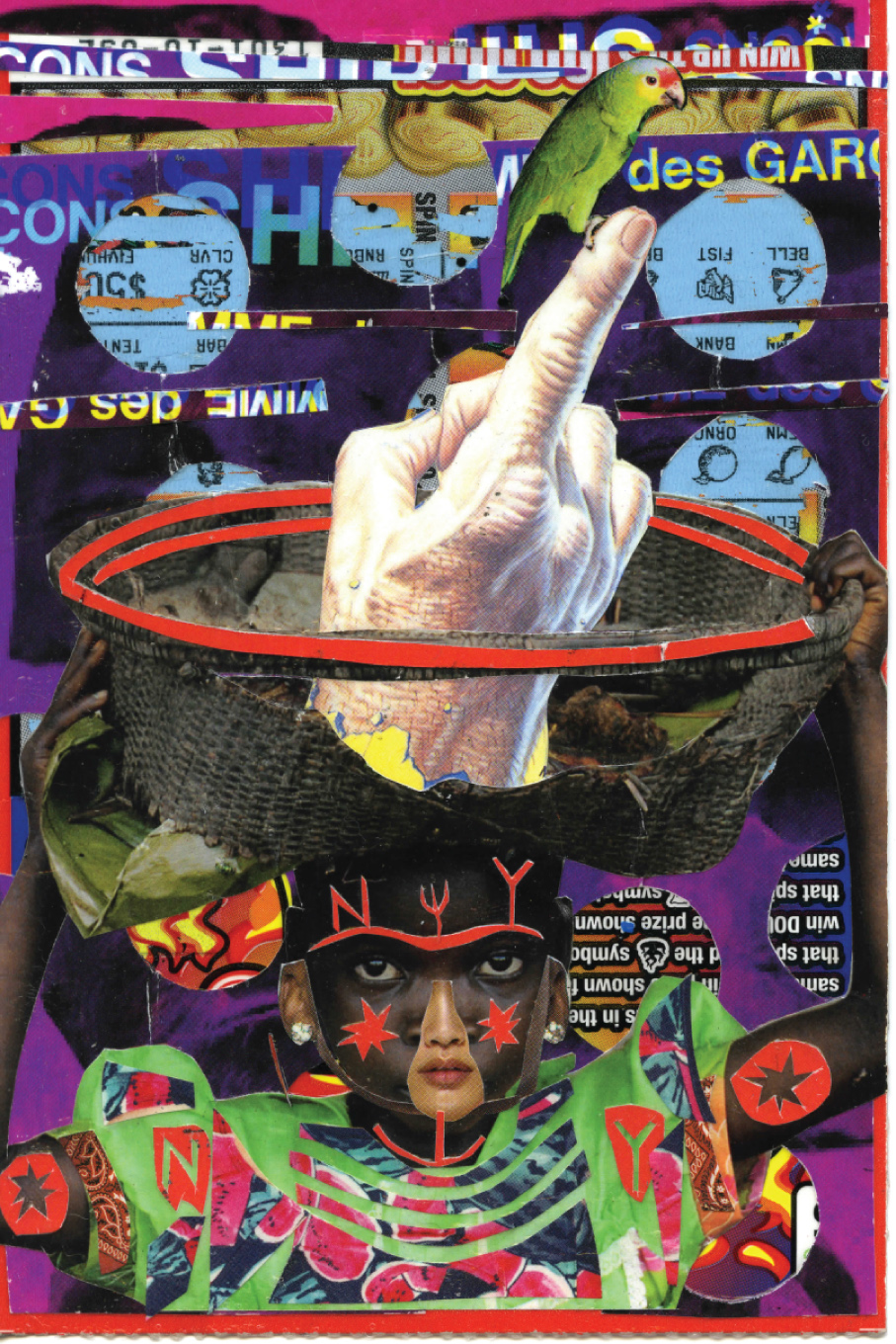 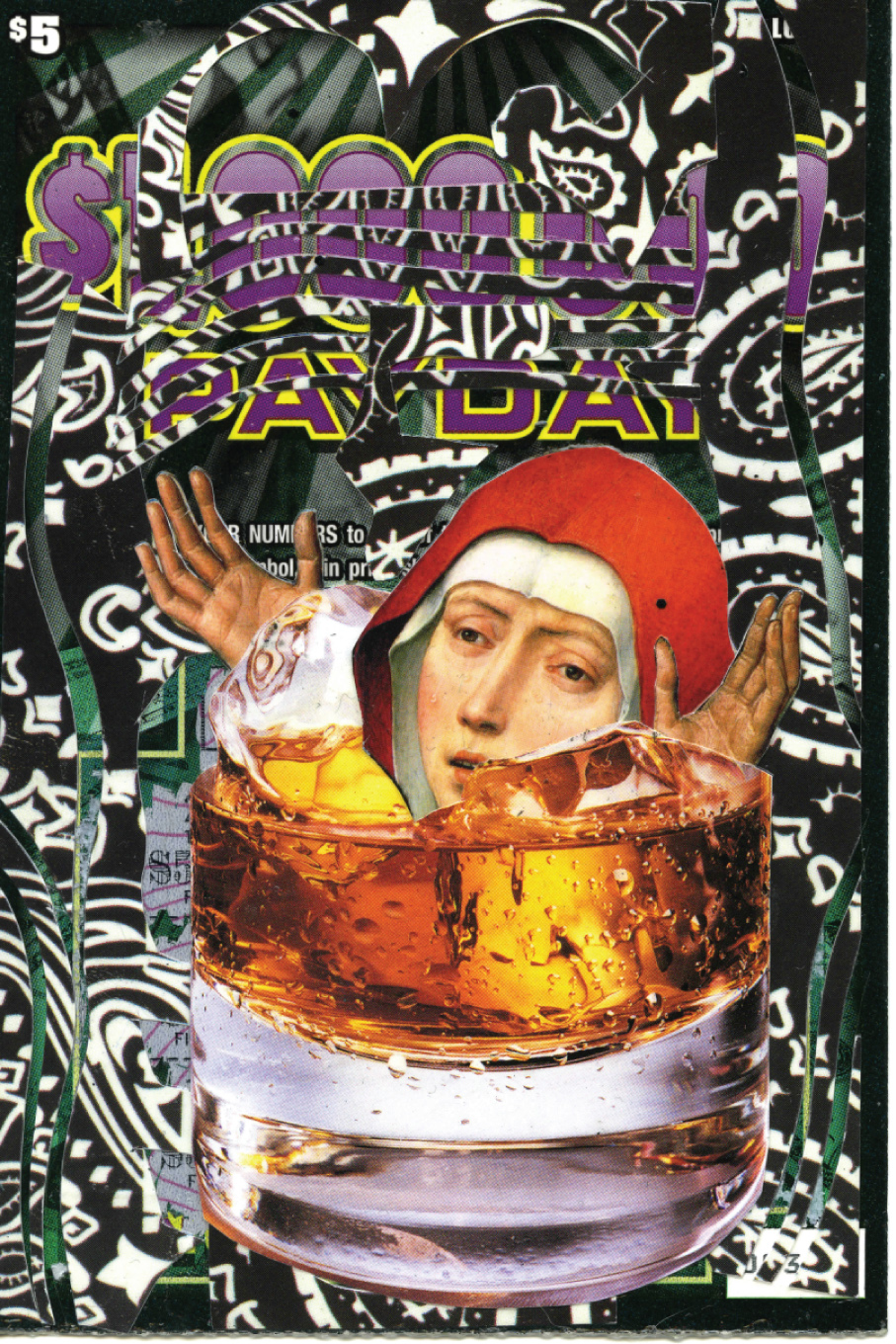 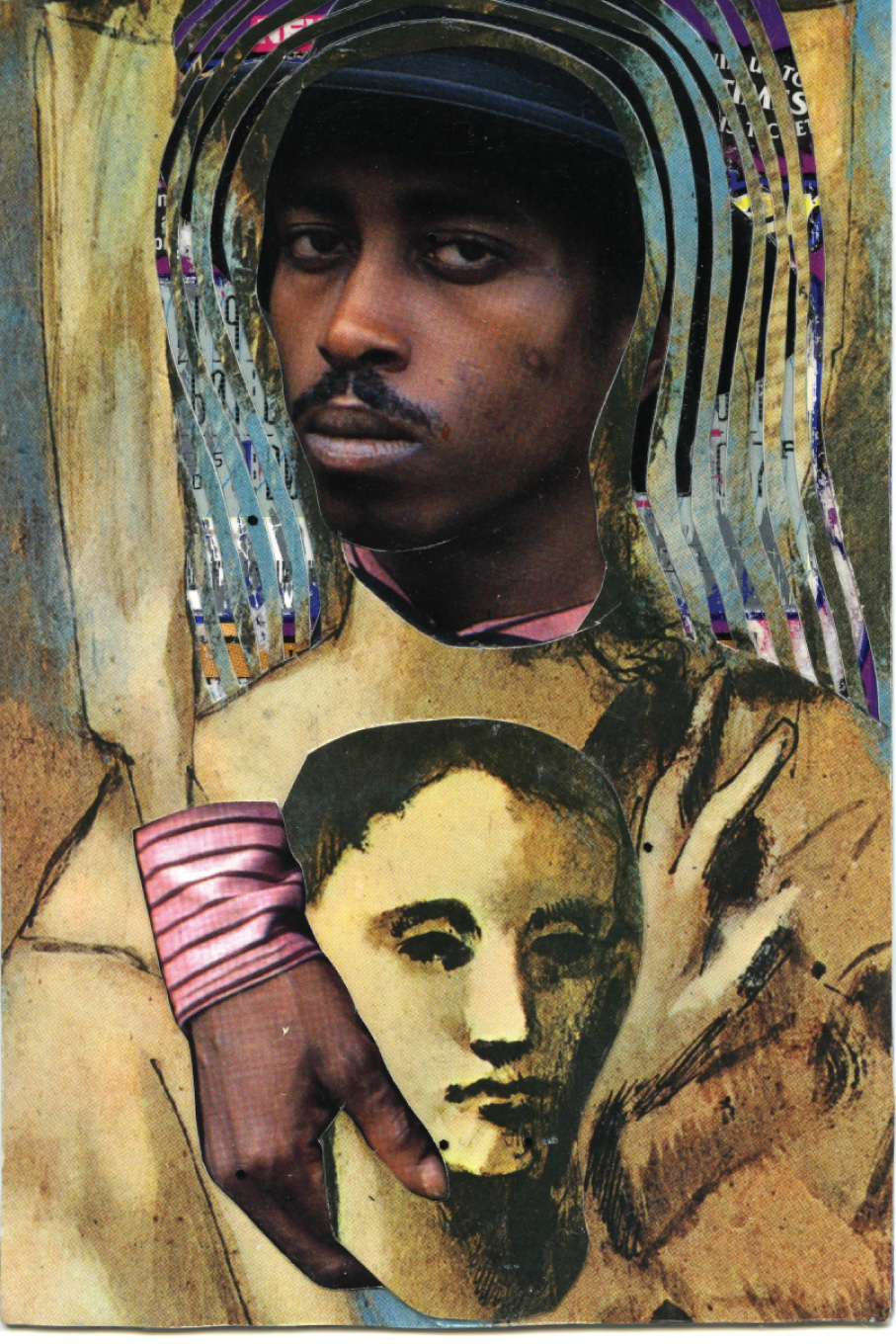 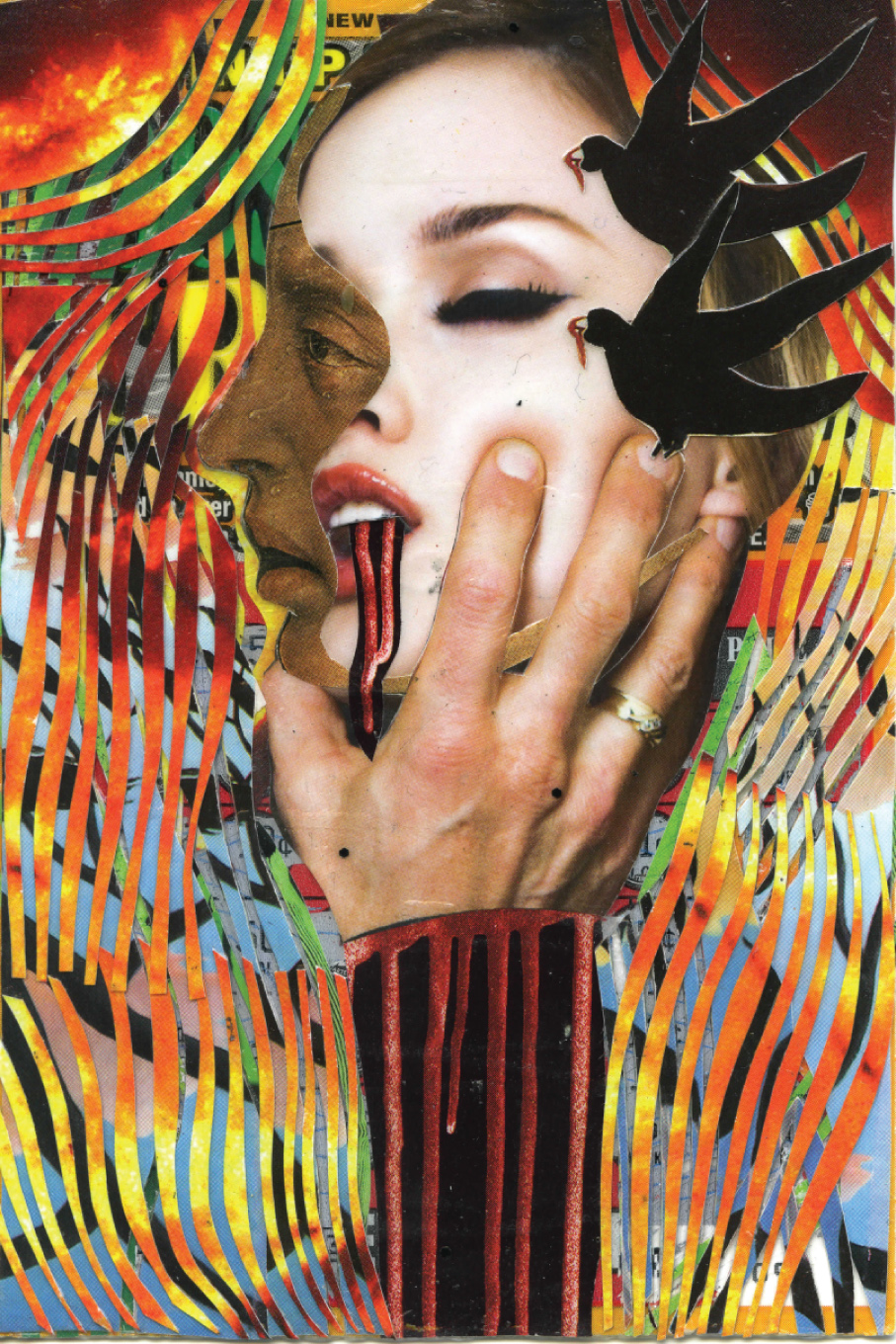 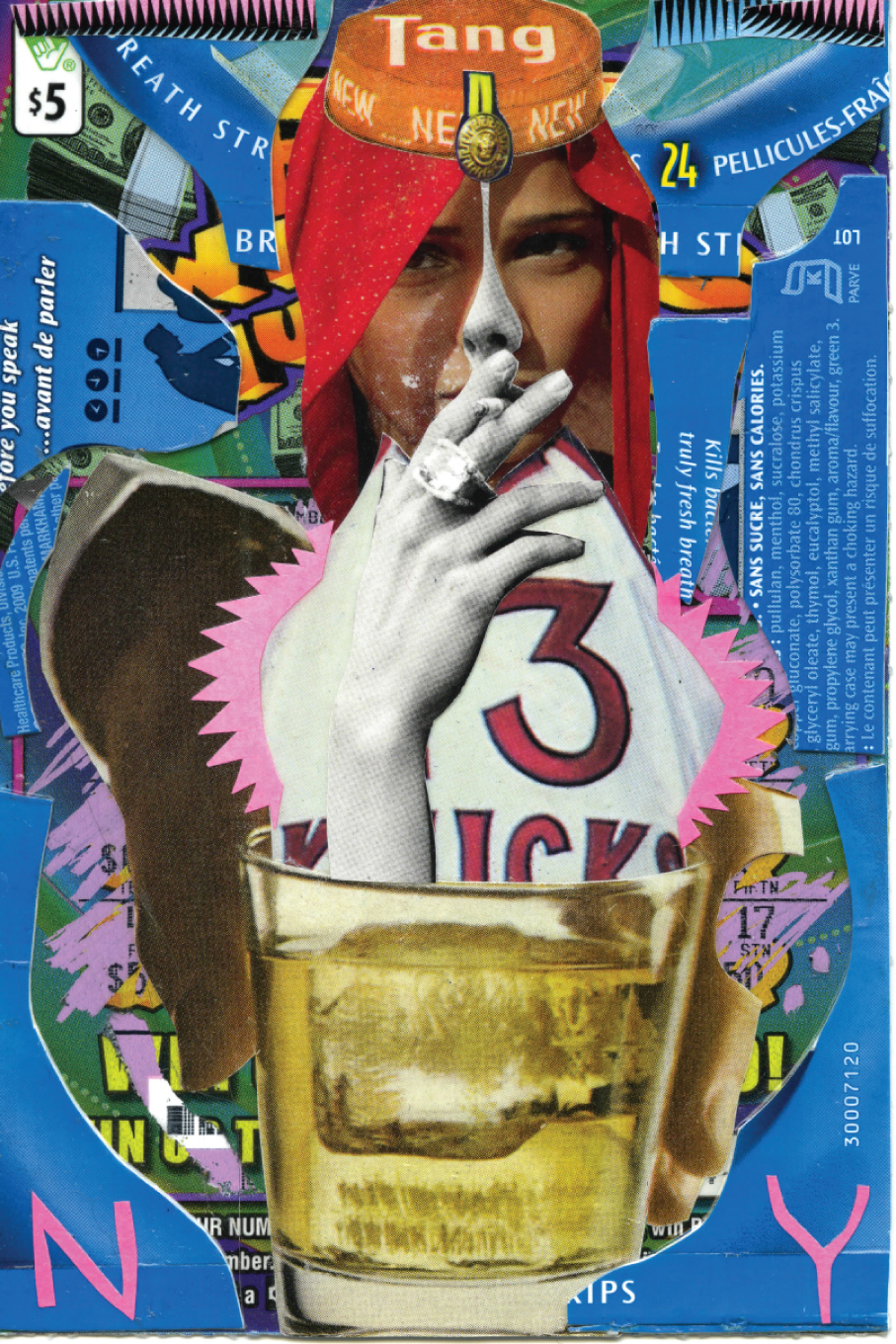 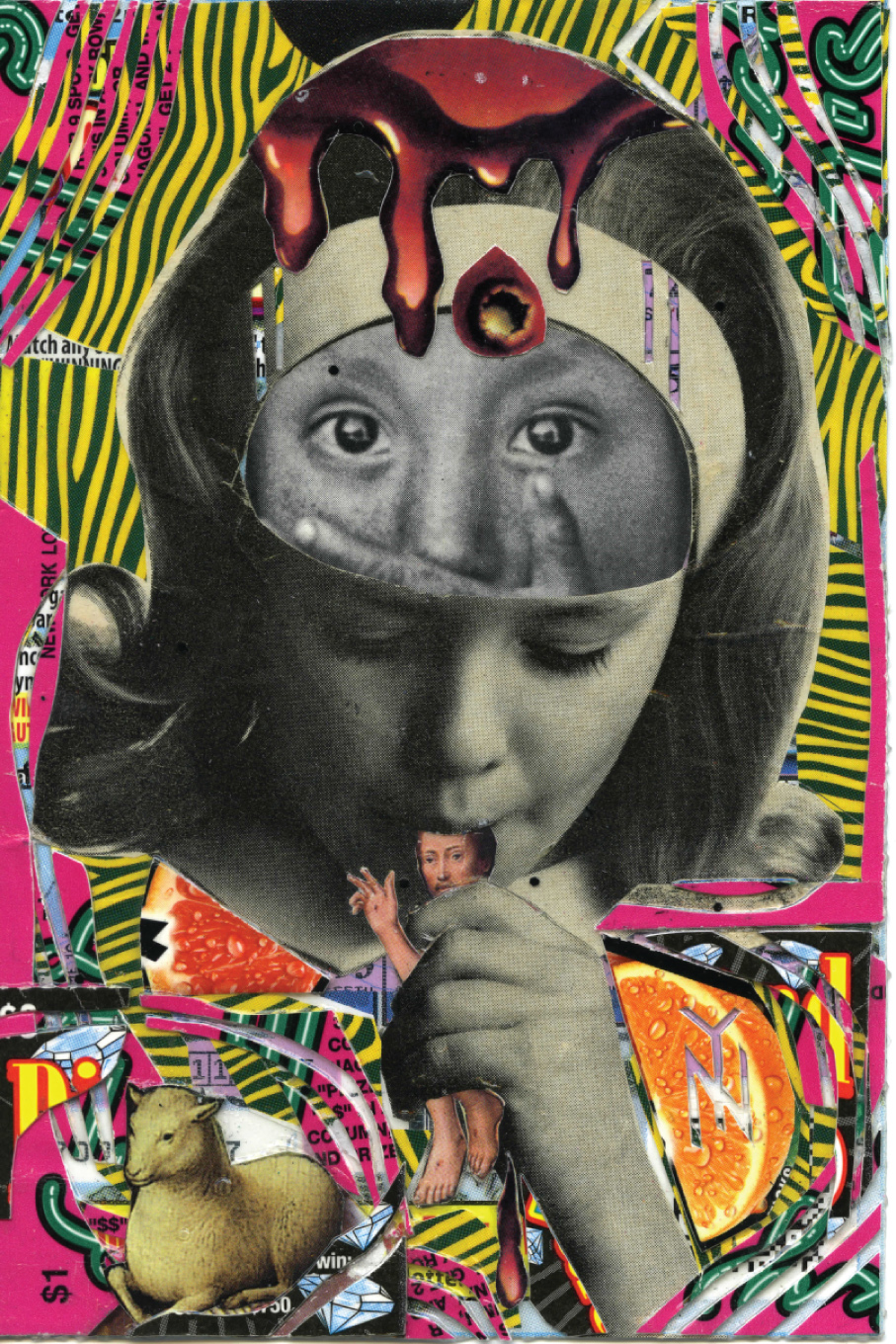 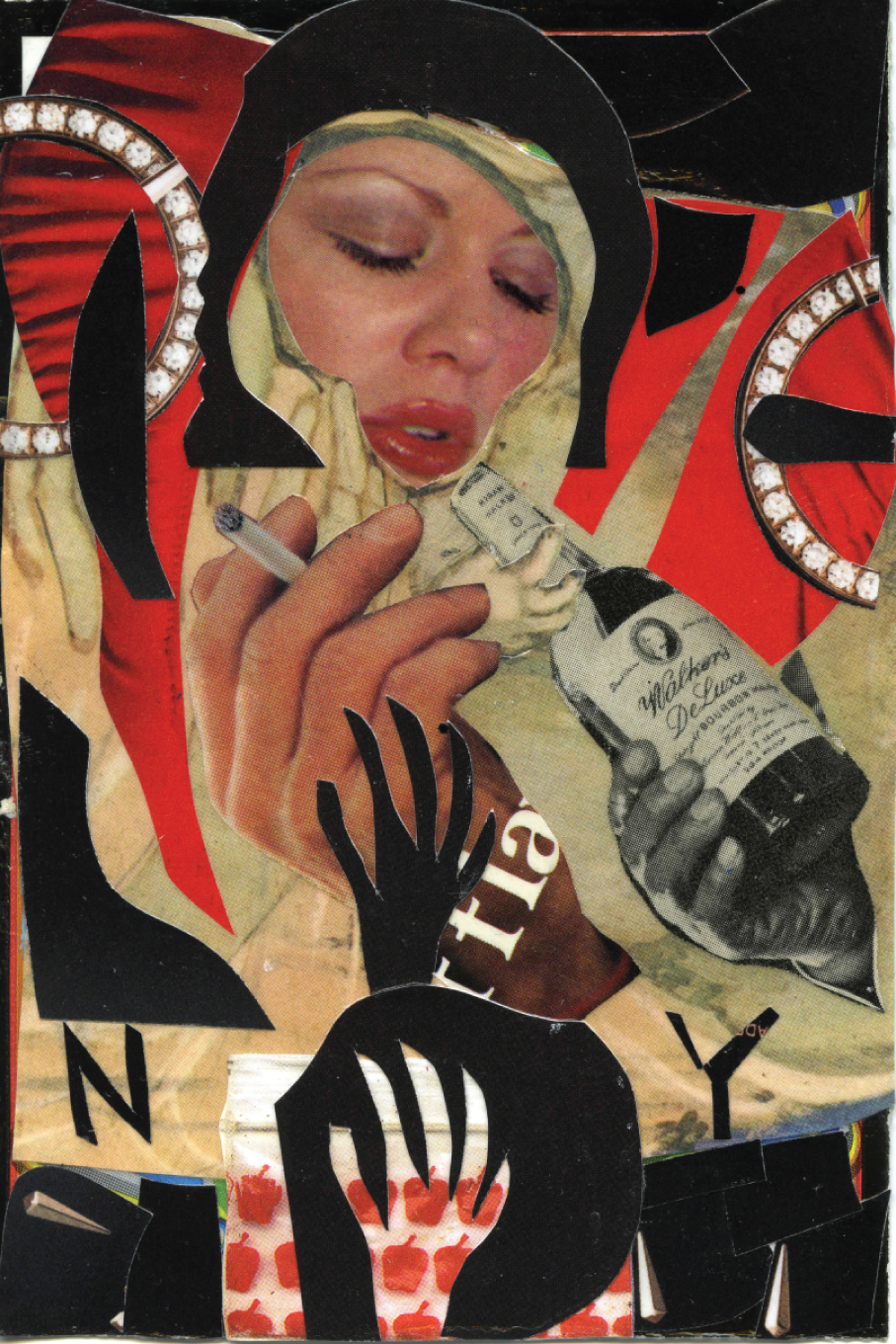 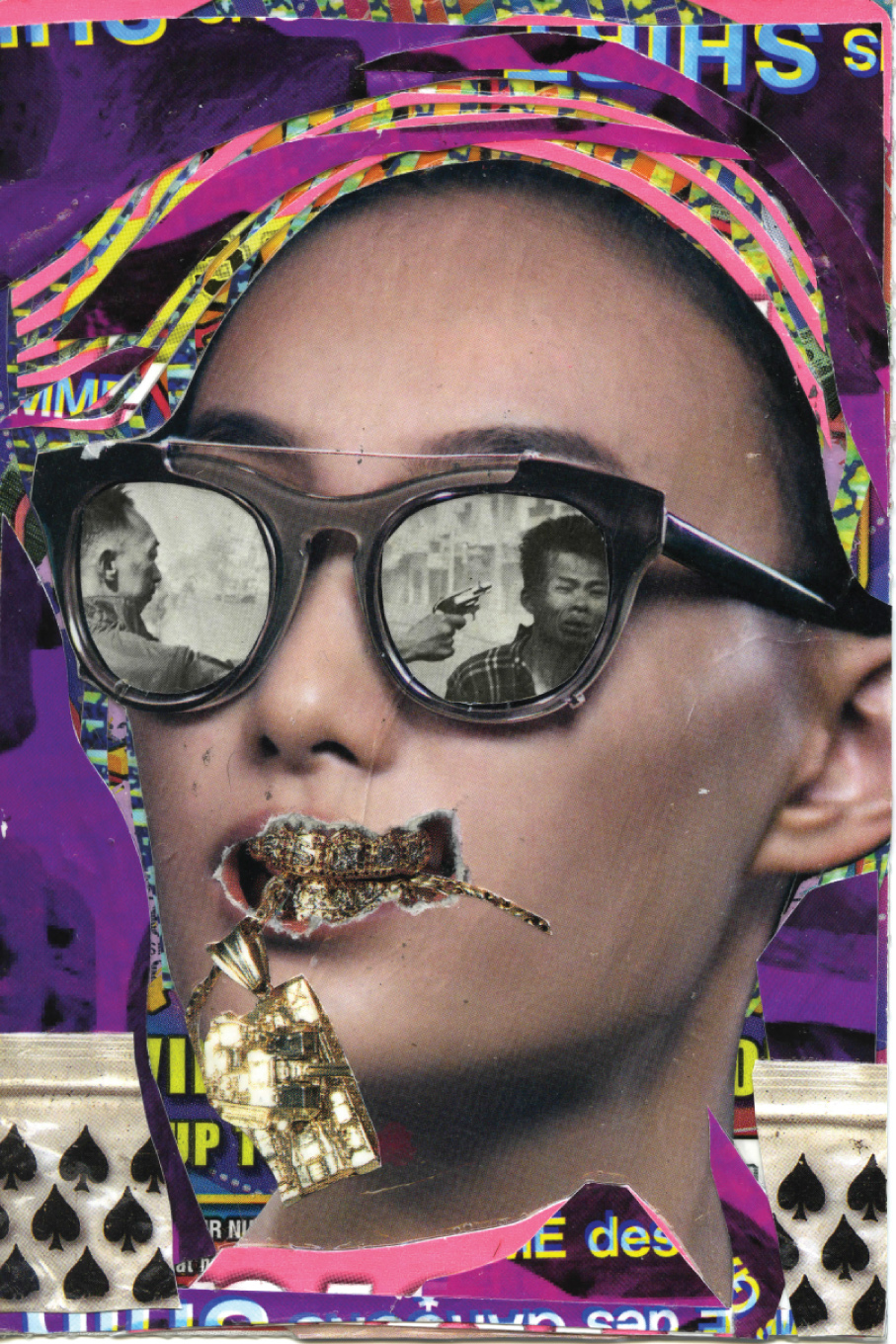 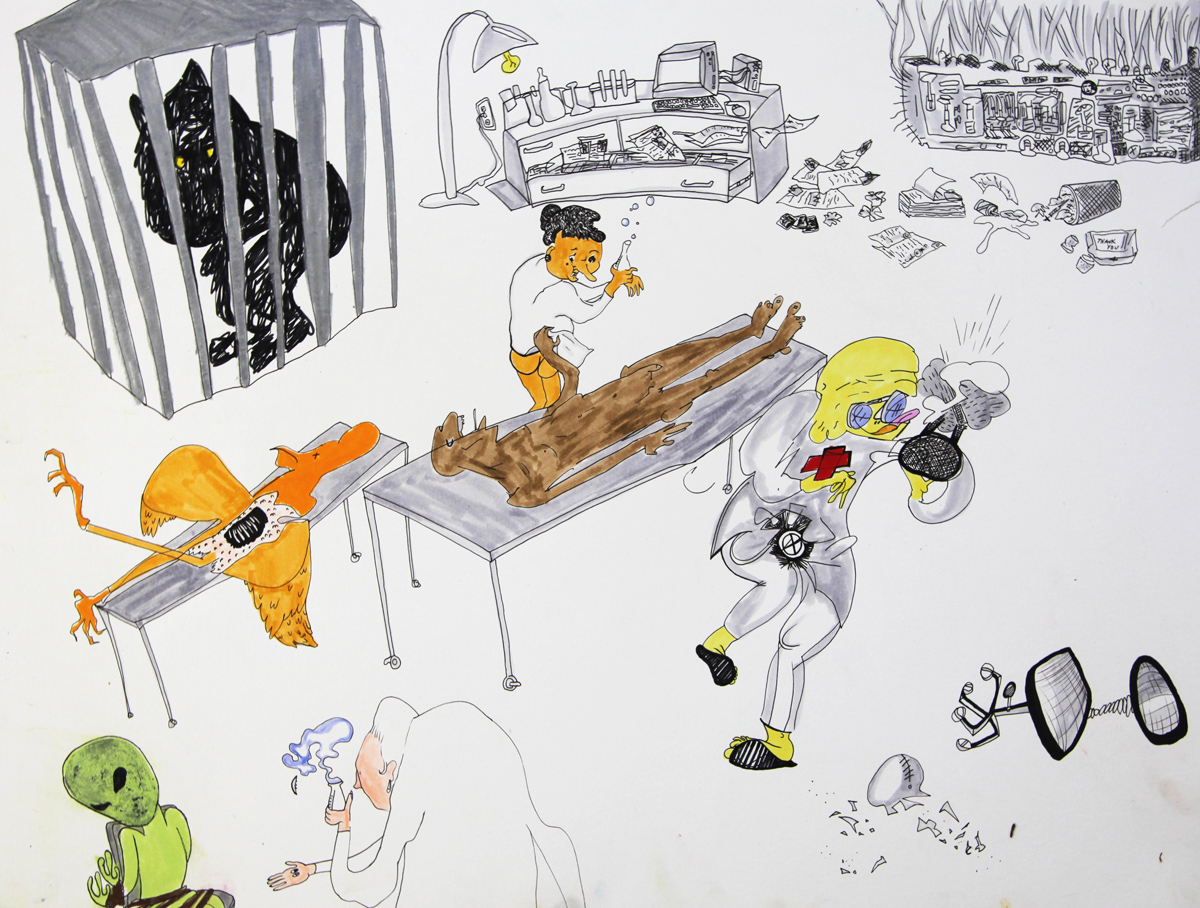 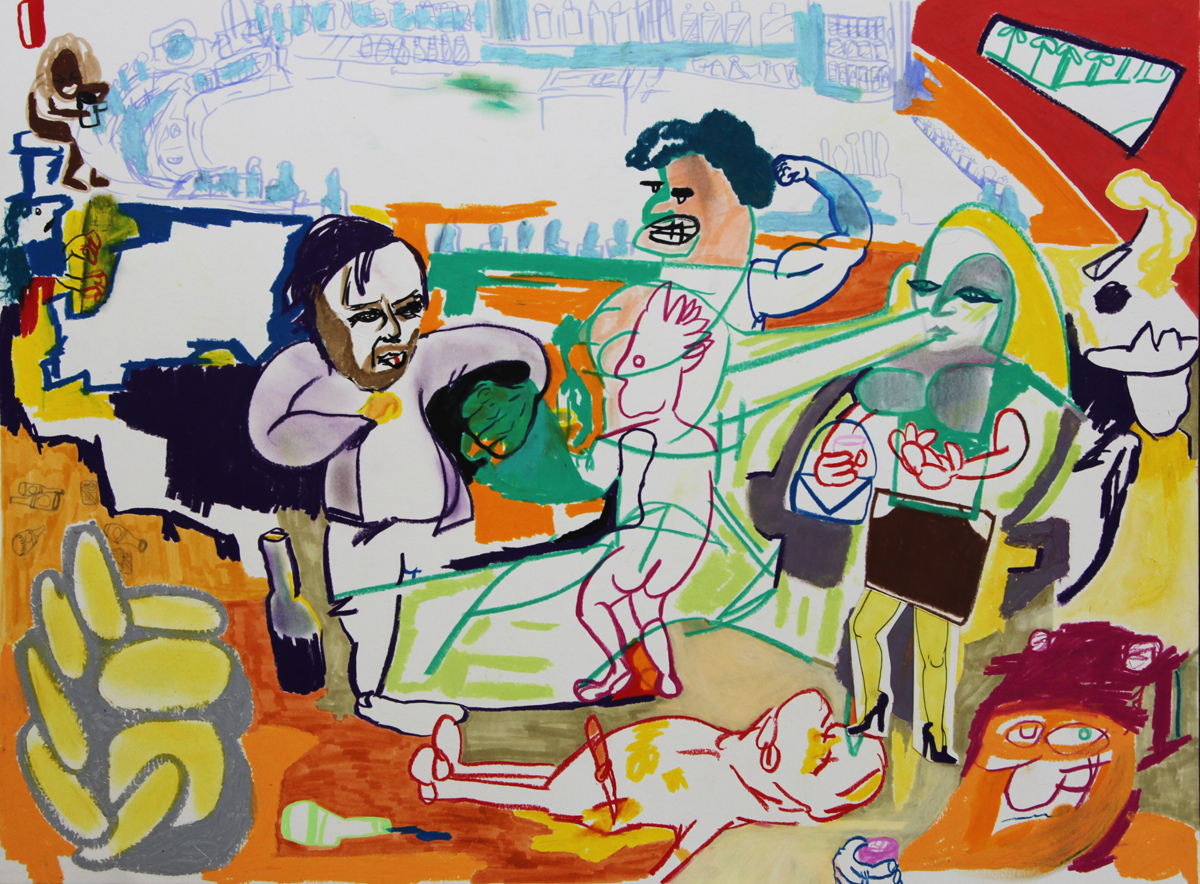 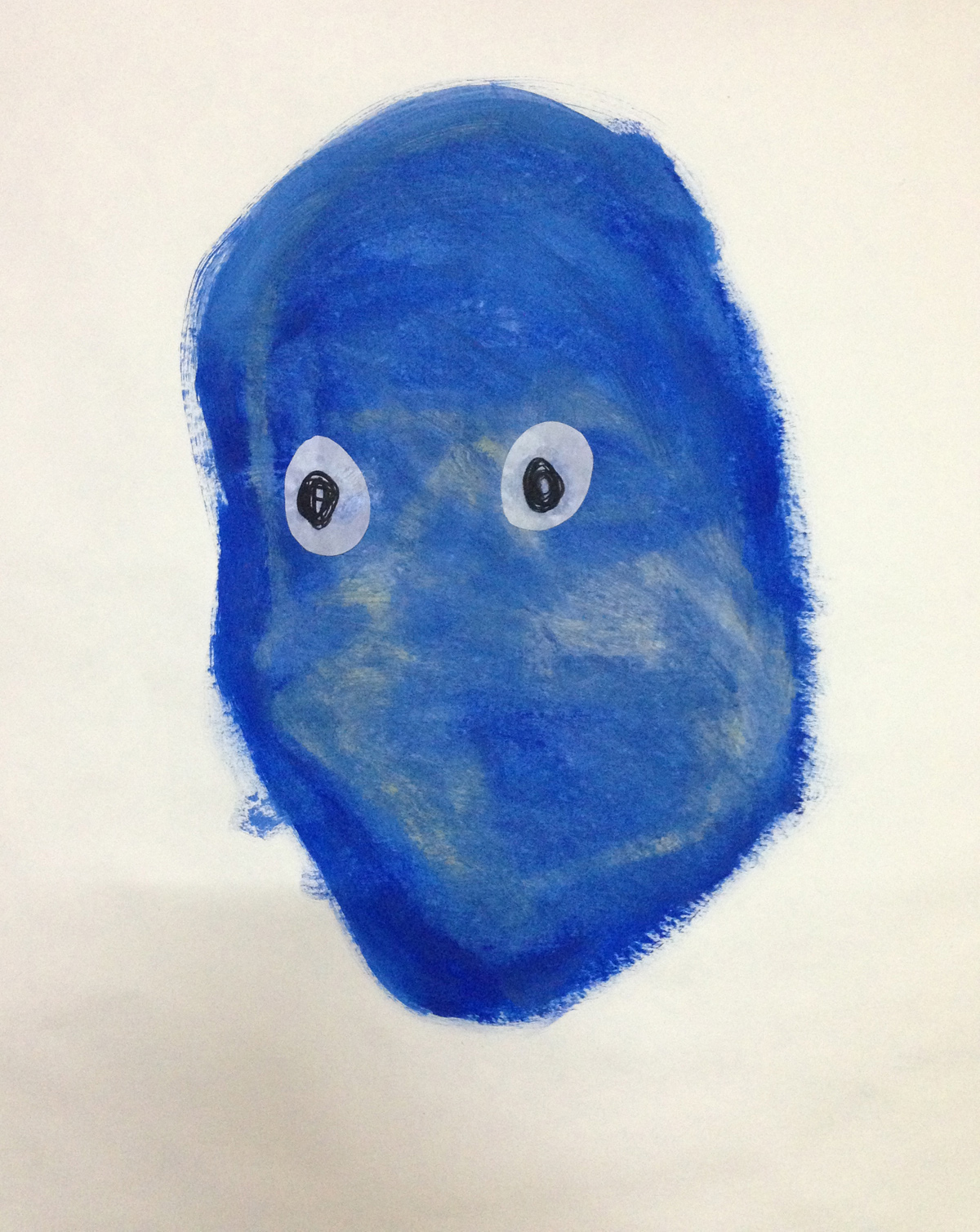 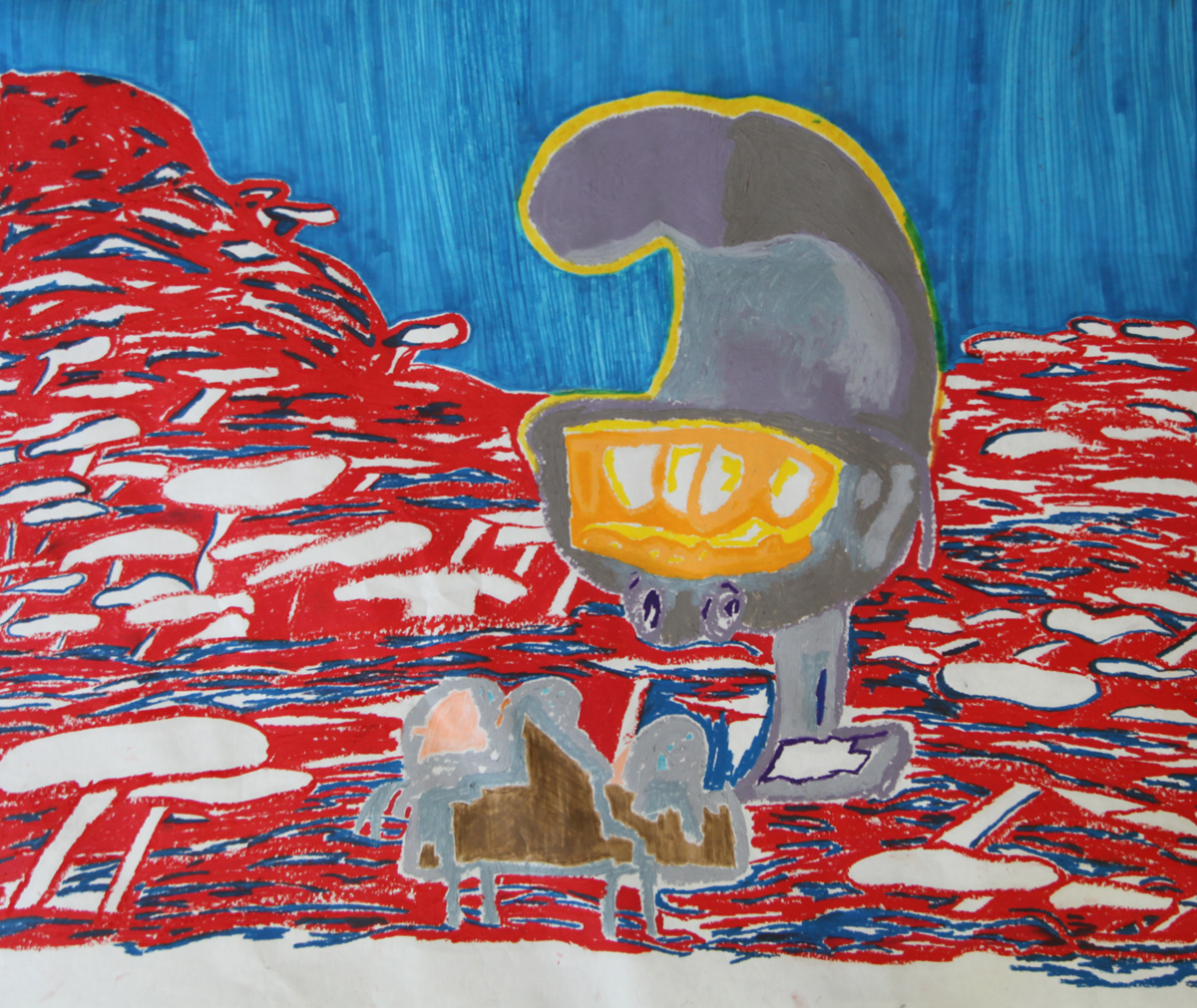 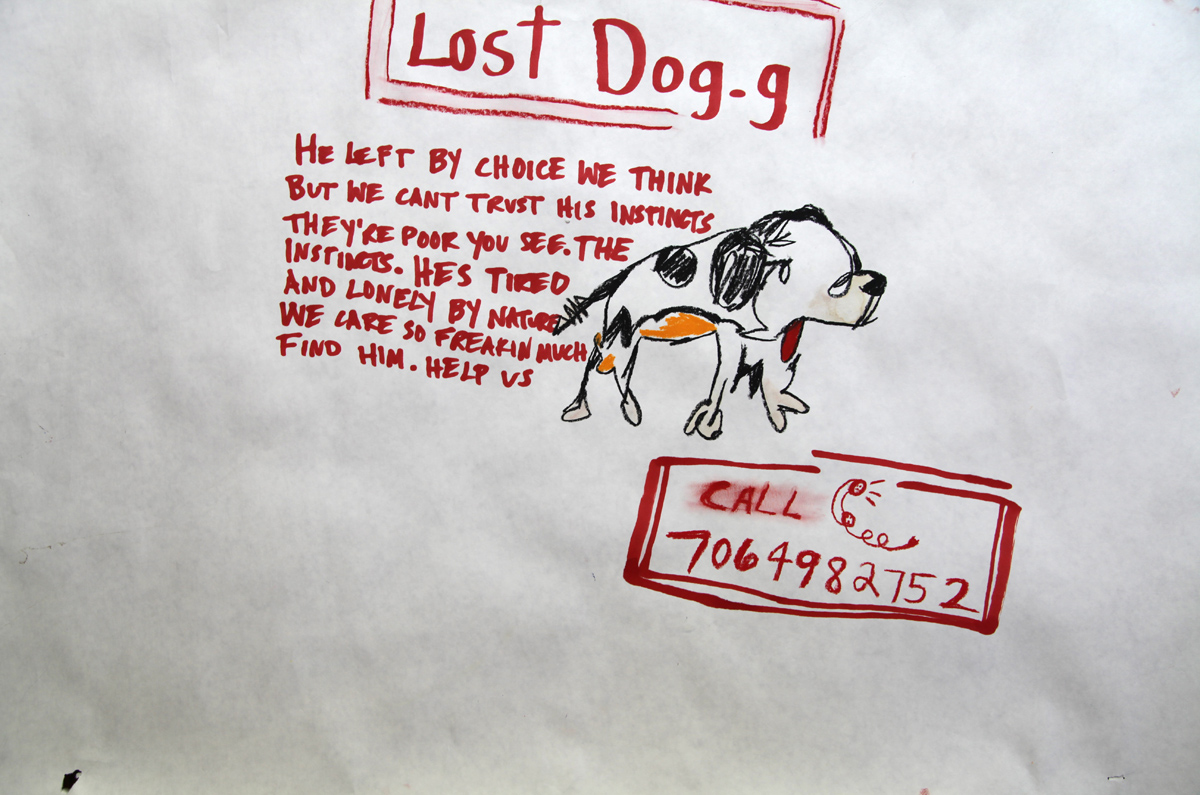 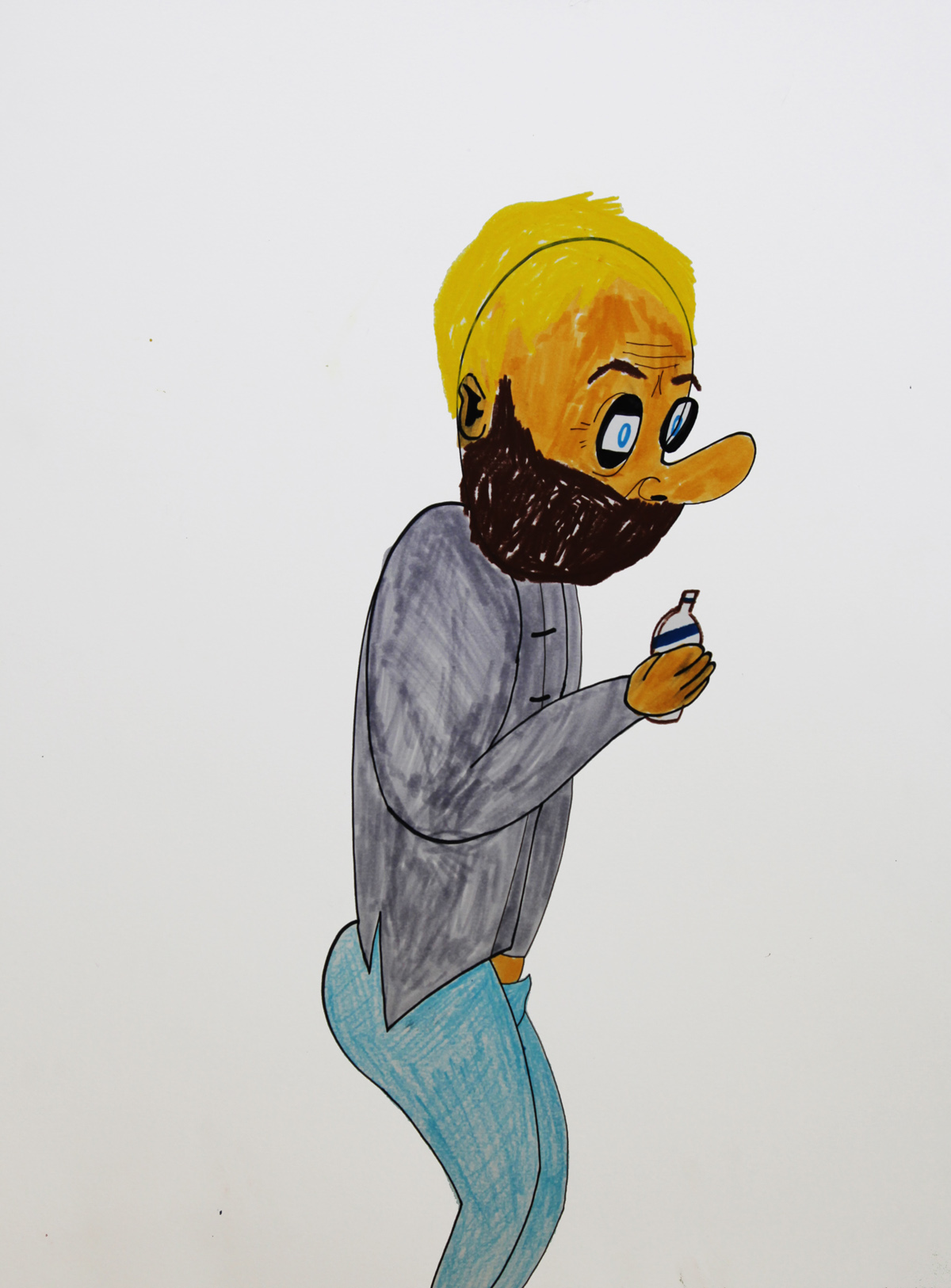 "Thanks for Nothing" runs from September 14 until September 28 at Known Gallery in Los Angeles.