I have an academic background in art, and that's part of the reason I decided to get out into the streets. "Art died with Duchamp, forget about drawing" -- that's what my professors taught me and that's why I wanted to get out of the studio and the academy. I wanted to find a stronger artistic potential: on the streets, I'm able to provoke a reaction in people and in the environment.

I am interested in representing emotions, in a narrative style of art. I want to create works of art that are universal and timeless. I paint moments of everyday life: moments that represent life's magic. I am sure that the real key to life is the way we choose to live every single moment.

One day I found out that there was one art form that particularly interested me -- the art form of living, three-dimensional people who interact with their environment. I was drawn to street art, even if I do not like the term very much, because I wanted to place my art in a dynamic environment.

A work of art is inseparable from the space where it's located. I use the color of a wall or a natural frame to embed my works in the environment.

As an artist who works outside, you always have one problem: you work someplace which isn't your own, where you don't live and to which you may not even return. What you do should be artistically or politically important. But it is not a given that it will be a positive for the people who have to live with it every day. This is a risk I take with my form of art. 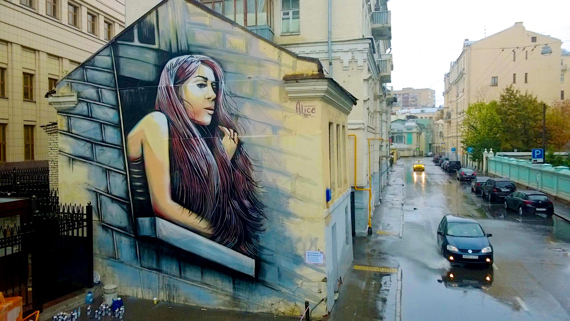 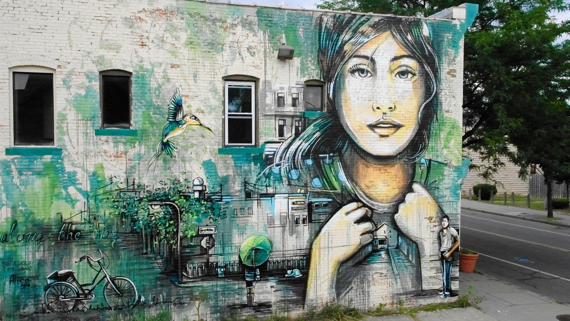 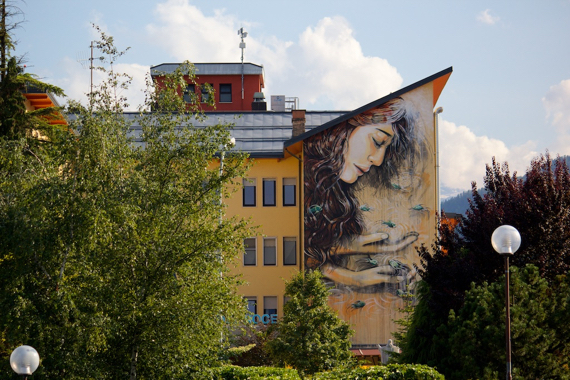 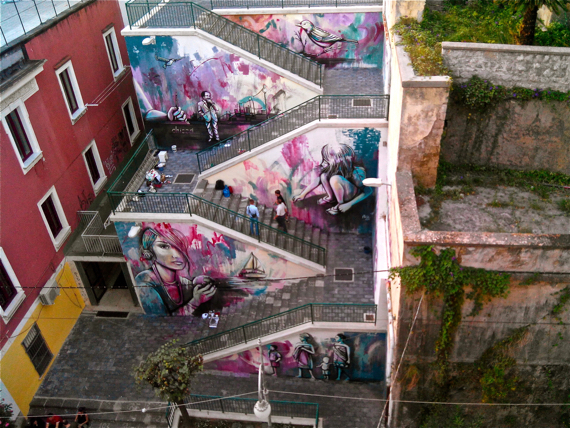 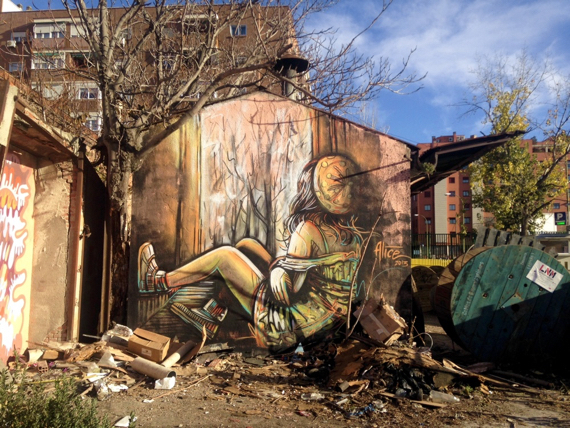 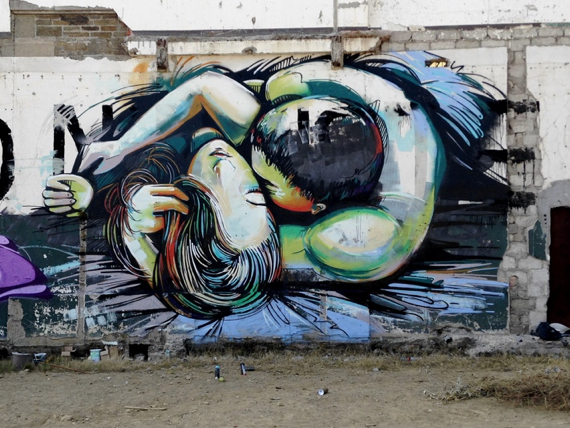 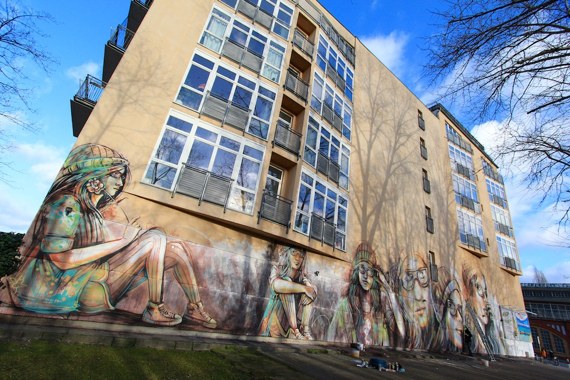 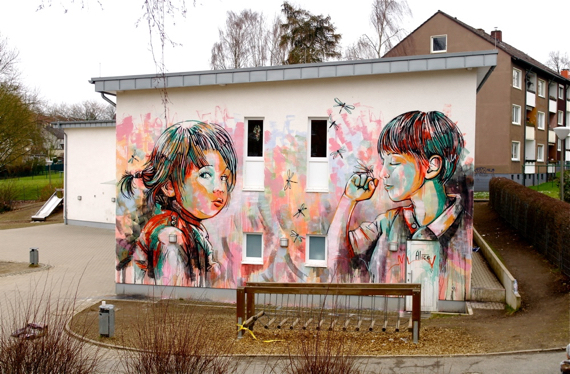 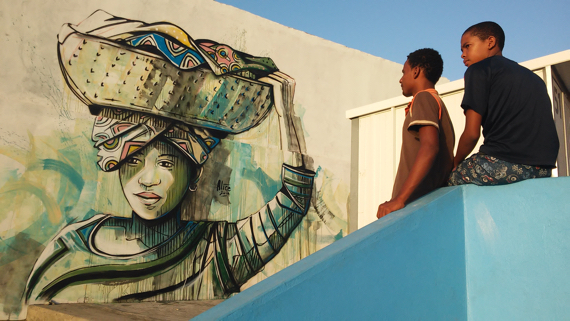 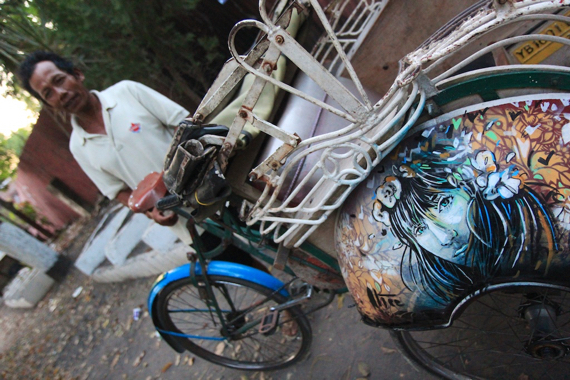