Alicia Keys and husband Swizz Beatz are expecting their second child, the singer has announced on Instagram.

The musical duo tied the knot July 31, 2010, which makes today their four year wedding anniversary. Keys chose to highlight the occasion while breaking the joyous news:

"Happy Anniversary to the love of my life @therealswizzz !!" Keys, 33, captioned her beautiful photo, adding: "And to make it even sweeter we've been blessed with another angel on the way!! You make me happier than I have ever known! Here's to many many more years of the best parts of life! ☺️"

The couple has a son, Egypt, who will turn four in October.

The expecting father posted a similar photo to his Instagram, captioning it: "Love is life & life is love and we're so excited for another GIFT from up above Happy Anniversary my Goddess 4 years of greatness & cheers to 100 plus more inshallah @aliciakeys ♥ ♥ ♥ ♥ ♥"

In October 2013, Keys told ABC News that more kids are certainly something she's thinking about. "That's down the road, definitely down the road," said Keys, simultaneously dispelling pregnancy rumors and confirming her future plans.

Last May, MediaTakeOut reported that Keys is pregnant, based on an insider at the Met Gala who claimed the singer didn't have a drink all night. 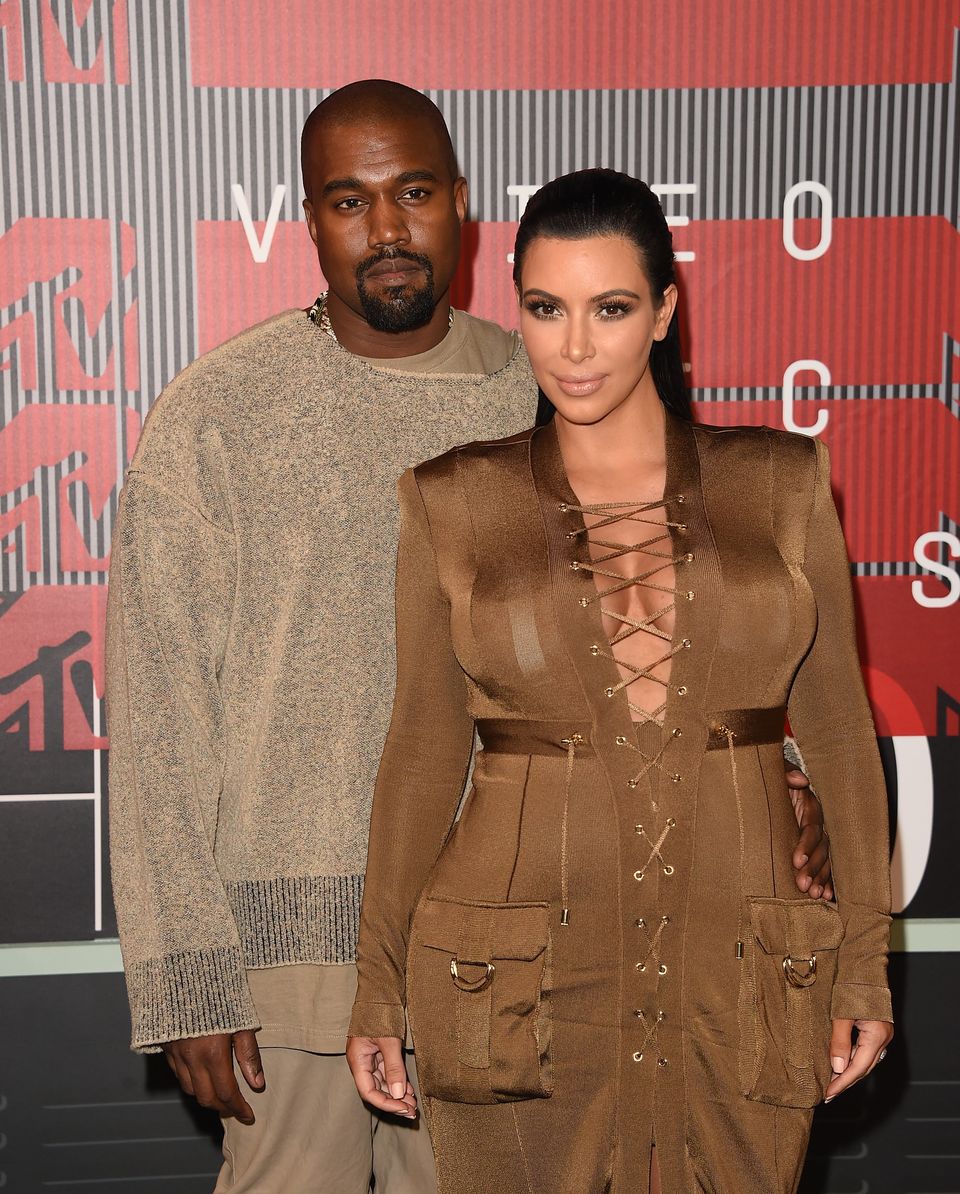 1 / 8
Pregnant Celebs
<strong>Who's the mumma?</strong> Kim Kardashian <strong>Who's the daddy?</strong> Kanye West <strong>Baby ETA: </strong> Next year <strong>Interesting fact:</strong> Kim's difficulty conceiving the couple's second child was chronicled in 'Keeping Up With The Kardashians', before confirming she was pregnant with a son.
Jason Merritt via Getty Images