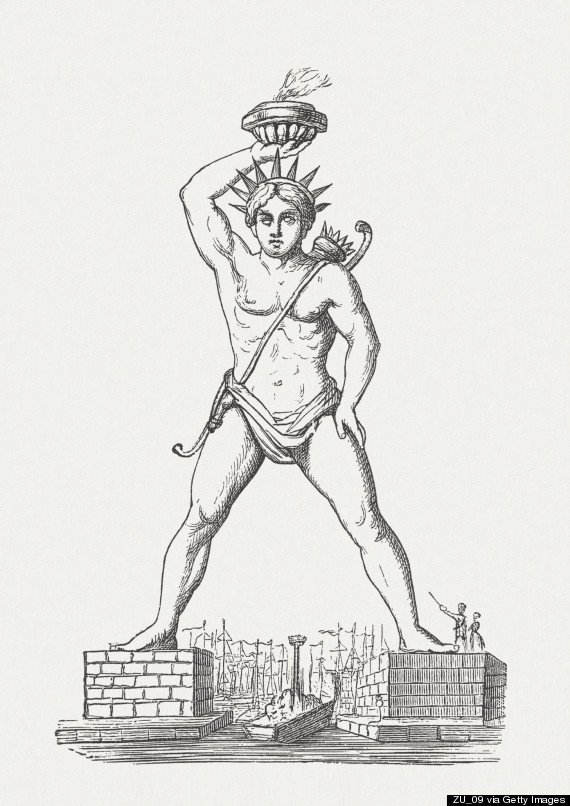 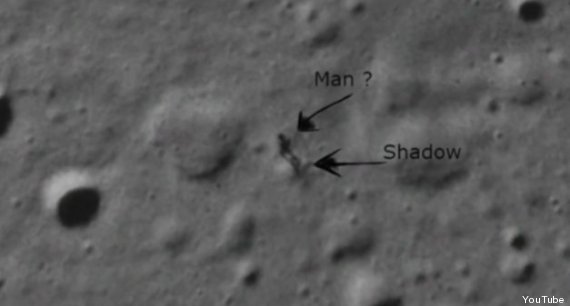 Did NASA Capture An Alien And Its Shadow On The Moon?
Aliens On Mars?