If ’Oumuamua is an alien probe or spacecraft, it’s doing a pretty good job of hiding it.

Breakthrough Listen, which has been scanning the first-known interstellar asteroid for signs of alien technology, said it hasn’t found anything yet.

“Breakthrough Listen’s first analysis of ’Oumuamua, the mysterious cigar-shaped object speeding through the solar system, finds no evidence of intelligent life,” the organization said on Facebook. “But observations continue.”

That silence has people more than a little suspicious. Some have taken to social media to wonder if maybe there were aliens involved, but after a quick scan of Earth, they simply decided to keep going:

Any self-respecting alien who got a call from Earth right now would screen it. #Oumuamua

"Where are we now?"
"Just heading past Earth, sir."
"Oh shit! Turn off engines, turn off everything!"
"...Ok."
*Ship powers down*
"Sir, we're being hailed by the humans."
"Don't reply."
"They seem to want to make contact-"
"Don't. Reply."#Oumuamua #GiantSpaceRock #totallyaliens pic.twitter.com/AjMc6fAdzP

After monitoring our television signals, the aliens on the probe urgently switched to radio silence, hoping to slink away without being noticed.

“Greetings humans. We are a peaceful people from a nearby star System passing through offering to teach you about our free energy technology, money-free sharing-based economy, and universal healthcare..//“

#aliens we will be informed that our planet has been scheduled for demolition 2 make way for an intergalactic superhighway. #Oumuamua

Maybe the crew on #Oumuamua have realised that Earth is like the solar systems no go neighbourhood and have simply rolled up their windows...

If this #Oumuamua thing is actual evidence of aliens, well that just sums this year up. 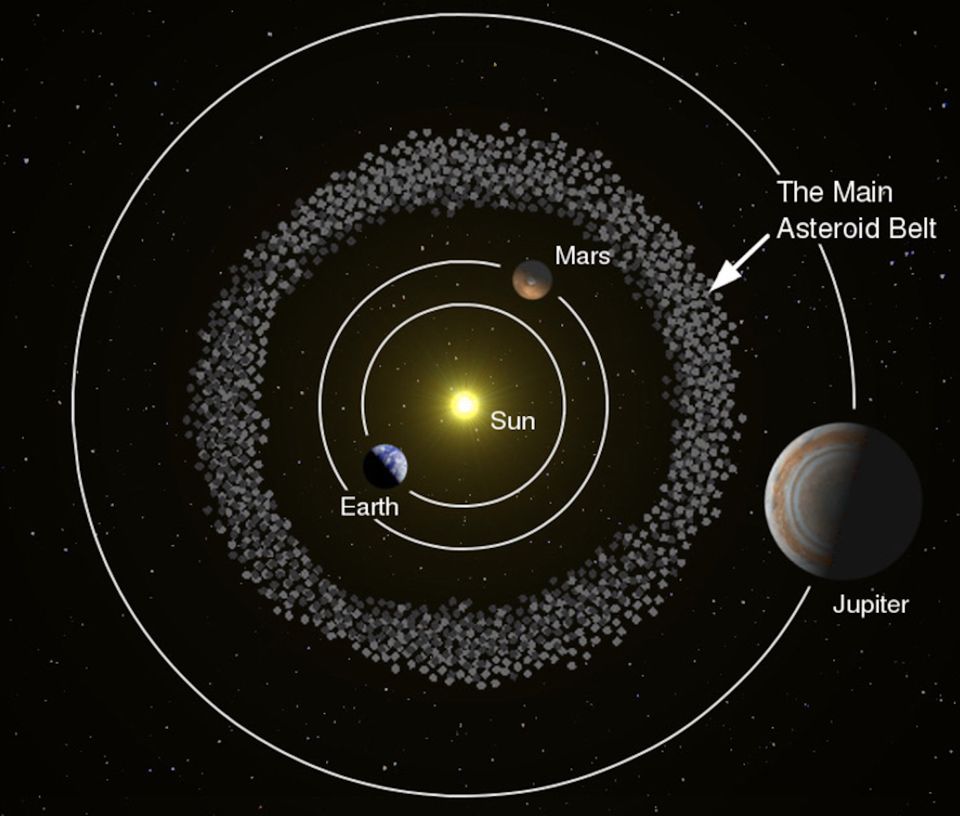