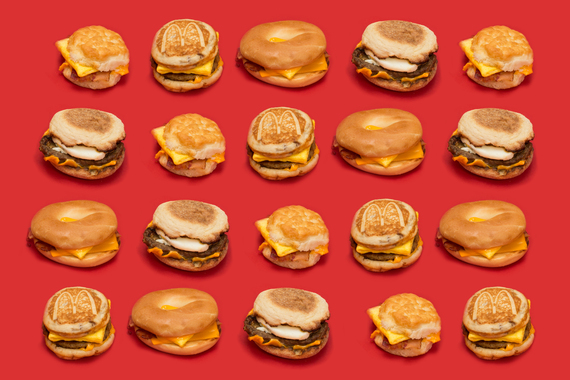 Ever since McDonald's allowed its flood of breakfast foods to flow at any time, day or night, I've been indulging in the McMost Important Meal of the Day more than ever, especially when it's too early for a McGangBang (or anything else on their "secret" menu).

In light of these recent events, I decided to buy the entire breakfast menu (quizzical looks from the cashiers be damned!) and rank them all, in a scientific and studious manner. You don't need me to tell you most of this stuff is damn good, but you do need me to tell you which one is the best. 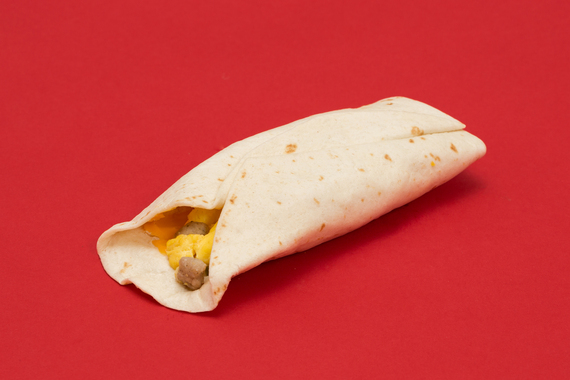 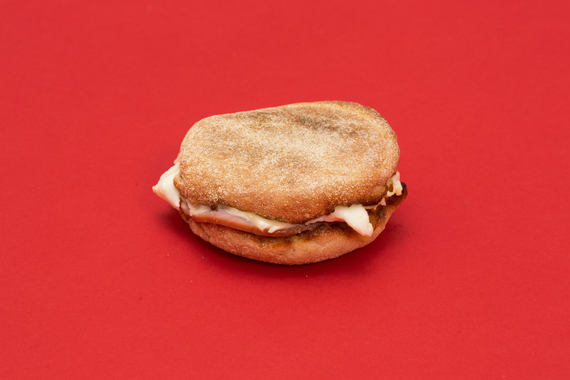 19. Egg White Delight McMuffin
This mix of egg white, Canadian bacon, and white cheddar was probably only coined a "delight" because "Attempt at Appealing to People Who Care About Their Daily Calorie Intake" doesn't rhyme with anything. You're at McDonald's! Just go for it. And remember: there's a direct correlation between things that are bad for you and things that taste good. 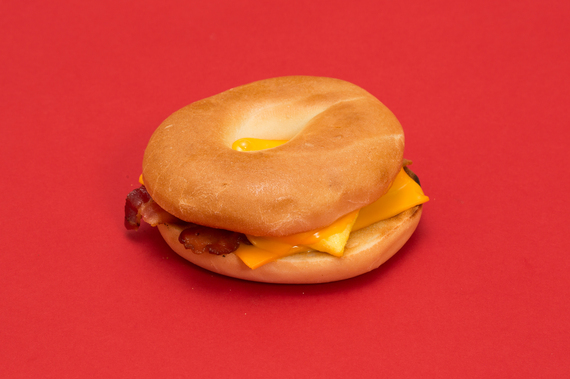 18. Bacon, egg & cheese bagel
As a New York person, I take my bagels seriously. I've actually maimed a man for asking me if I want it toasted (I don't), and I avoided jail time because everyone agreed it was just cause. The BEC portion of this sandwich is fine, but the bagel falls a little flat. It's not horrible, I'm just used to so much more.

17. Sausage McMuffin
Let's admit it -- though the McMuffin is a classic, it clearly has the weakest of all the bun options outside the bagel. The take on the English muffin isn't bad, per se, but it's not as good as the other varieties available. You can get the same stuff on a better bun. A bare sausage patty with a slice of cheese isn't enough to buoy this sandwich.

16. Egg McMuffin
See above, but sub in Canadian bacon. 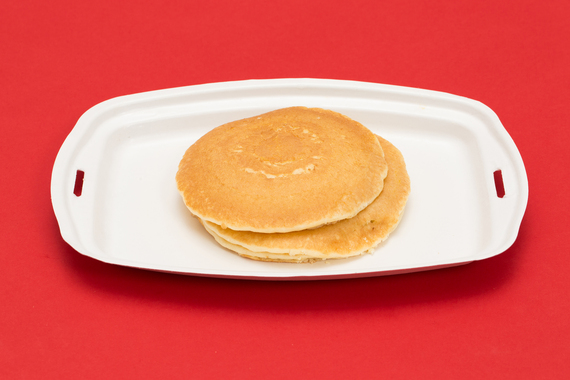 14. Hotcakes
Hotcakes are just another name for pancakes, which is just another name for "Paul Bunyan's Flamin' Bread Discs" -- which I'm told was their original name. These pancakes are pretty damn good. They are fluffy, maybe a little chewy, and don't even get that soggy in their container. One complaint: the provided maple syrup is a little too saccharine for my 'buds. Both taste, and companions.

13. Hotcakes with sausage
It's everything you loved about #14, with a big ole slab of juicy sausage in the mix. When you add sausage to anything, 90% of the time it's better every time. Except for milkshakes. Trust me.

12. Sausage biscuit
The simplistic beauty of this sandwich is worth a soliloquy, but since my space is limited, I'll settle for a haiku.

Sausage and biscuit
Both taste so good on their own
Together, better

Now comes with egg, too
Surprise! It's even better!
Please change my order

To find out which McDonald's breakfast items cracked the top 10, get the full story at Thrillist.com!