A collection of depressing quotes about government:

"The price of apathy towards public affairs is to be ruled by evil men." - Plato 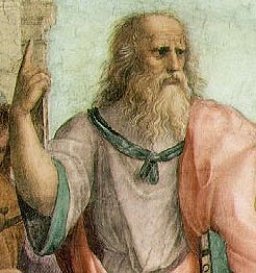 "As democracy is perfected, the office of president represents, more and more closely, the inner soul of the people. On some great and glorious day the plain folks of the land will reach their heart's desire at last and the White House will be adorned by a downright moron." - H.L. Mencken 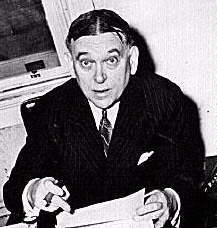 "All political parties die at last of swallowing their own lies." - John Arbuthnot 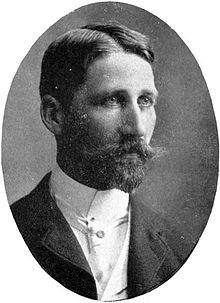 "Beware the leader who bangs the drums of war in order to whip the citizenry into a patriotic fervor, for patriotism is indeed a double-edged sword. It both emboldens the blood, just as it narrows the mind. And when the drums of war have reached a fever pitch and the blood boils with hate and the mind has closed, the leader will have no need in seizing the rights of the citizenry. Rather, the citizenry, infused with fear and blinded by patriotism, will offer up all of their rights unto the leader and gladly so. How do I know? For this is what I have done. And I am Caesar." - Julius Caesar, (too good a quote to ignore but possibly an urban legend) 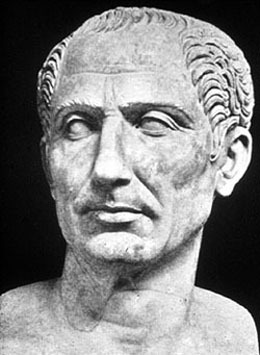 "The whole aim of practical politics is to keep the populace alarmed (and hence clamorous to be led to safety) by menacing it with an endless series of hobgoblins, all of them imaginary." - H.L. Mencken

"The only good bureaucrat is one with a pistol at his head. Put it in his hand and it's good-bye to the Bill of Rights." - H.L. Mencken

"Politics is the art of looking for trouble, finding it everywhere, diagnosing it incorrectly and applying the wrong remedies." - Groucho Marx 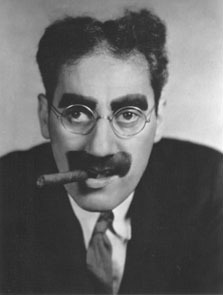 "The worst government is the most moral. One composed of cynics is often very tolerant and humane. But when fanatics are on top there is no limit to oppression. " - H.L. Mencken

"No one in this world...has ever lost money by underestimating the intelligence of the great masses of the plain people. Nor has anyone ever lost public office thereby." - H.L. Mencken

"Since a politician never believes what he says, he is surprised when others believe him." - Charles De Gaulle 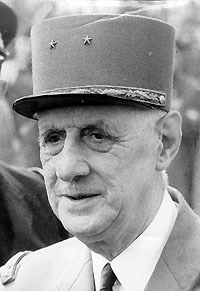 "When the people find that they can vote themselves money, that will herald the end of the republic." - Benjamin Franklin 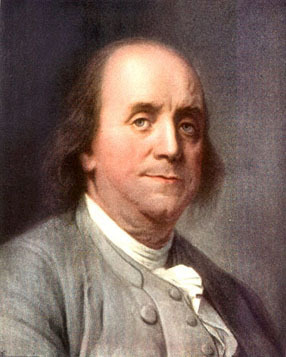 "The urge to save humanity is almost always a false-face for the urge to rule it." - H.L. Mencken

"Politics... has always been the systematic organization of hatreds." - Henry Adams 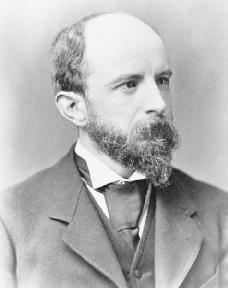 "Politics, n. A strife of interests masquerading as a contest of principles." - Ambrose Bierce 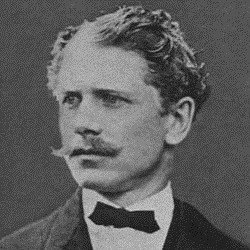 "Every decent man is ashamed of the government he lives under." - H.L. Mencken

"If a politician found he had cannibals among his constituents, he would promise them missionaries for dinner." - H. L. Mencken Blake Fleetwood