That’s what Japan’s only all-women-run sushi restaurant has demonstrated, despite overwhelming pushback, the Guardian reported.

Across the globe, women face a host of injustices when it comes to menstruation. In Japan, those injustices manifest themselves through exclusion in the workplace.

For years, women were kept from working as sushi chefs for a number of reasons, one of which is the belief that menstruating affects their approach to the craft. But Nadeshiko Sushi in Tokyo is cutting out that long-held belief.

“To be a professional means to have a steady taste in your food, but because of the menstrual cycle women have an imbalance in their taste, and that’s why women can’t be sushi chefs,” Yoshikazu Ono, son of three-star Michelin rated sushi restaurant owner, told The Wall Street Journal in 2011.

Ono still doesn’t have anything nice to say about female sushi chefs, especially those who operate Nadeshiko Sushi, but that’s not keeping the trailblazers from pursuing their mission.

Nadeshiko Sushi first opened in 2010 in response to the collapse of Lehman Brothers two years prior. The goal was to provide jobs to the large number of women who lost employment during the financial crisis, the Japan Times reported.

Initially, Nadeshiko wasn’t solely a women-oriented project. It's owned by a man, Kazuya Nishikiori. It hired men to do the preparation work, and the females dressed in the plain white jackets traditionally worn by male sushi chefs, according to the Japan Times.

But the restaurant’s management soon realized the women would only grow as chefs if they took on every culinary aspect of the operation and if the restaurant developed its own signature style.

“We realized we couldn’t just copy the way men ran sushi restaurants,” Yuki Chizui, who runs the restaurant, told the Japan Times. “No one came to the restaurant when we wore simple white coats because we looked the same as everyone else. We needed to create a feminine restaurant in order to establish a new style.”

Still, they were met with skepticism at first that continues to pervade their work environment.

Initially, men would show up, not to order anything, just to criticize their work, according to the Diplomat. And when the women would buy supplies at the fish market, they were told they didn't belong.

While hard figures about the number of female sushi chefs in Japan aren’t available, about a fifth of students at Tokyo Sushi Academy are women. That’s where most of Nadeshiko’s chefs are recruited from, according to the Guardian.

But it isn’t just the menstruation factor that irks traditional sushi chefs about allowing women into the industry. Some say women’s higher core body temperature and cosmetic use interferes with their sense of smell.

Nishikiori slammed those claims as "ridiculous" to the Journal and Chizui was also quick to dismiss those concerns.

“It’s all about having the confidence,” Chizui told the Guardian. “The hours are long and the work can be physically tough, so that’s why some people believe women are not up to it. If they want it badly enough, they can overcome the sexism.” 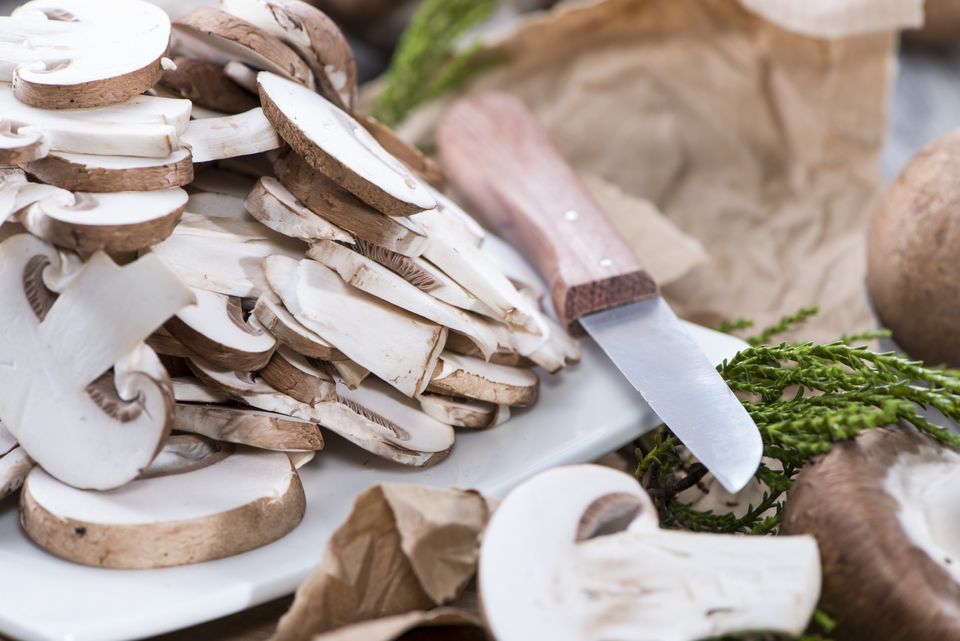